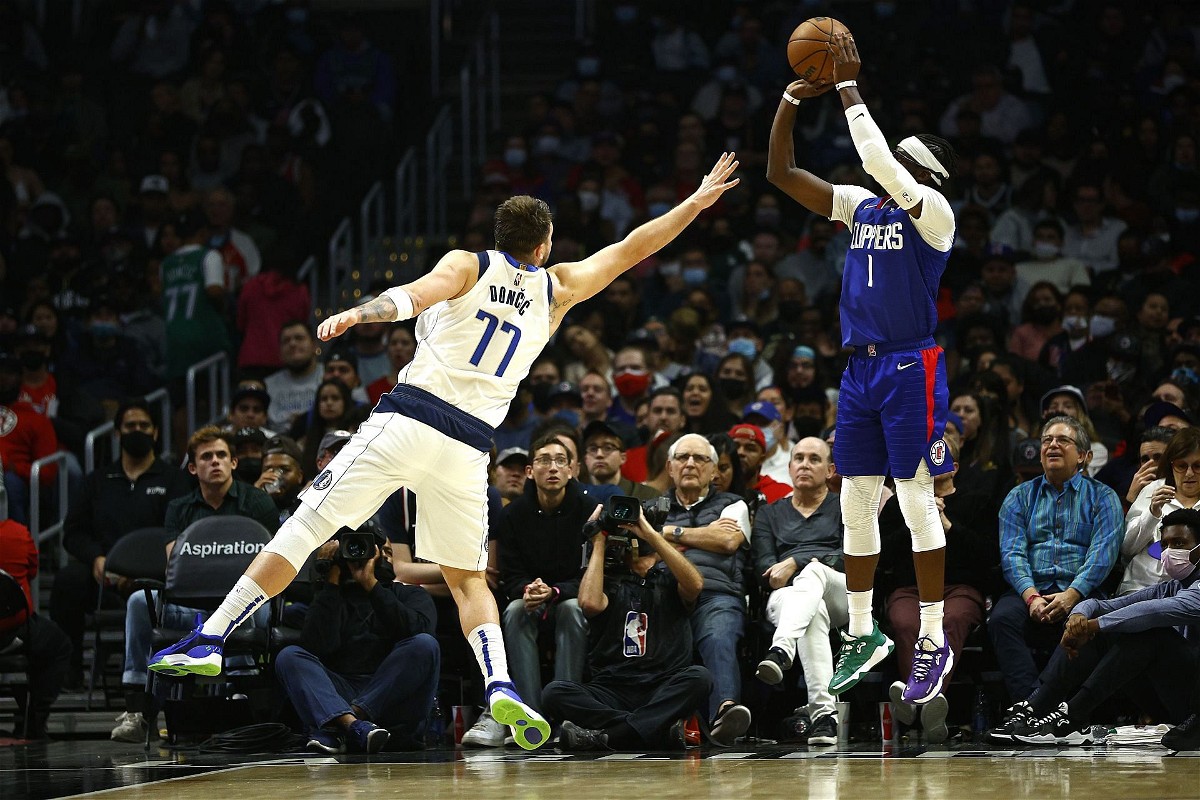 The Los Angeles Clippers travel to the American Airlines Center as they take on the Dallas Mavericks for the third time in the 2021-22 NBA season. In their last matchup, Mavericks took a 112-104 overtime victory on November 24 2021.  Kristaps Porzingis scored 30 points for Dallas and Reggie Jackson put up 31 points for the Clippers.

The LA Clippers have undergone a midseason roster overhaul after trading for Norman Powell and Robert Covington from the Portland Trail Blazers. The Clips enter this game on a two-game losing streak. In the ten games, LA is averaging 110.9 points, 45.1 rebounds, 23.9 assists, 6.6 steals and 4.1 blocks per game while shooting 45.7% from the field. Defensively the Clippers are allowing 114.3 points.

Reggie Jackson is having a close to a career year as he is averaging 16.5 points and 4.1 assists for the Clippers. Luke Kennard is scoring 11.8 points while making 2.5 3-pointers over the last 10 games for Los Angeles. The addition of Norman Powell will help Clips offence as he scores 18.8 points per game.

The Dallas Mavericks are gradually climbing towards the top of the western conference as they enter this game on a three-game winning streak. Mavs have a record of 32 wins and 23 losses as the fifth seed in the west. In the last ten games, Dallas is averaging 110.9 points, 43.6 rebounds, 24.5 assists, 8.1 steals, and 5.4 blocks per game while shooting 46.9% from the field. Their opponents have averaged 105.5 points per game.

Luka Doncic is leading the Mavericks in scoring, assists and rebounds with 26.2 points, 8.9 rebounds and 9.2 assists per game. Jalen Brunson is having a great season as he is averaging 17.3 points and 3.8 rebounds over the last 10 games for Dallas.

The Los Angeles Clippers have made key acquirements like Norman Powell and Robert Covington. But the team has played only one match together and hence has chemistry issues.  The other key problem for the Clips has been their rebounding as they gave up 21 offensive rebounds against the Grizzlies.

Dwight Powell and Maxxi Kleber can have a field day. Similarly, Luka Doncic has been in great form and will be the turning point in this game. Hence the Dallas Mavericks are the favorites to win this game.

How to watch LA Clippers vs Dallas Mavericks?

All games are available on NBA League Pass. The LA Clippers and the Dallas Mavericks will also be locally broadcast on Bally Sports SoCal and Bally Sports Southwest.