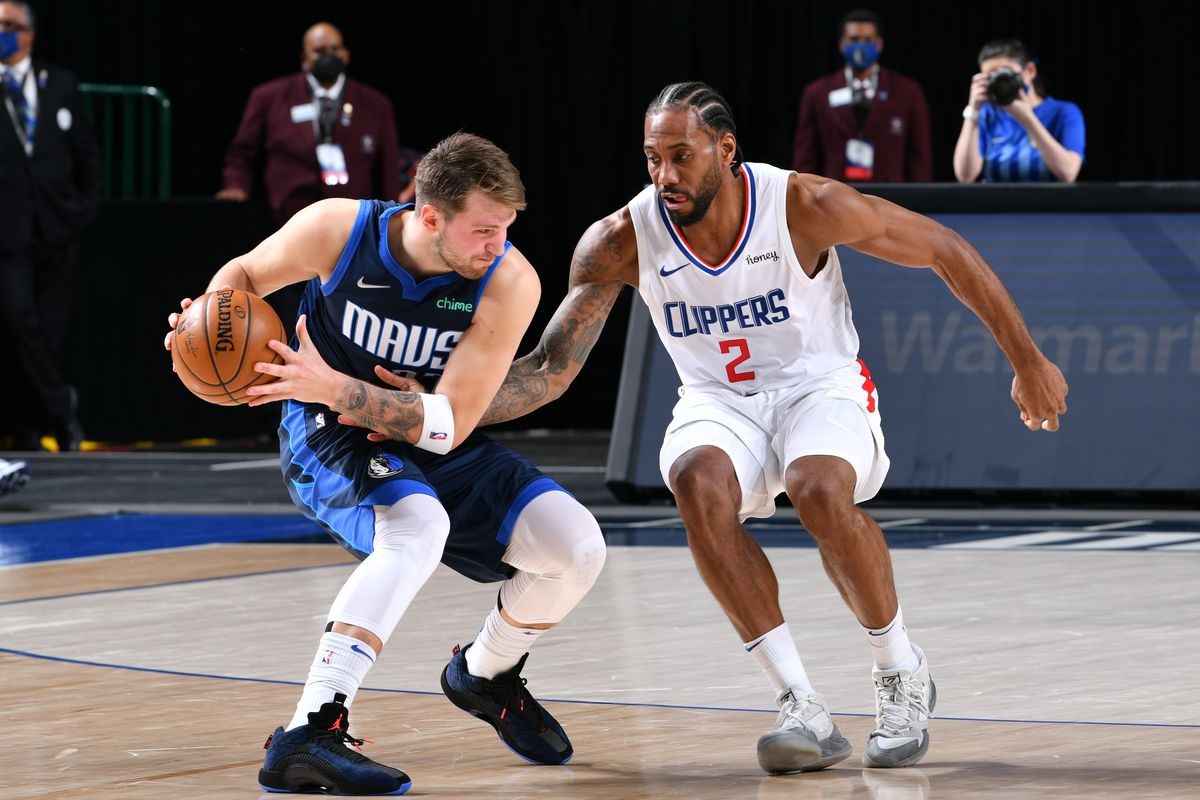 The Los Angeles Clippers and Dallas Mavericks will lock horns once again and the match-up is expected to be heated. These two teams have a long-standing rivalry in the NBA and each one will be looking to have the last laugh.

The Last match-up saw the Dallas Mavericks completely dominate the Clippers. Marcus Morris put up 32 points, Norman Powell had 19 points for the Clippers. Luka Doncic put up a career-high 51 points. He also led the team in the most number of assists and rebounds.

The Clippers are playing without Kawhi Leonard. They have made a number of changes to their roster. The Clippers traded Serge Ibaka to the Milwaukee Bucks and acquired Normal Powell from the Portland Trail Blazers. The team is currently 8th seed in the Western Conference with a 27-30 record. The key player for the team would be Marcus Morris. He was the star for the Clippers when these two teams last locked horns. 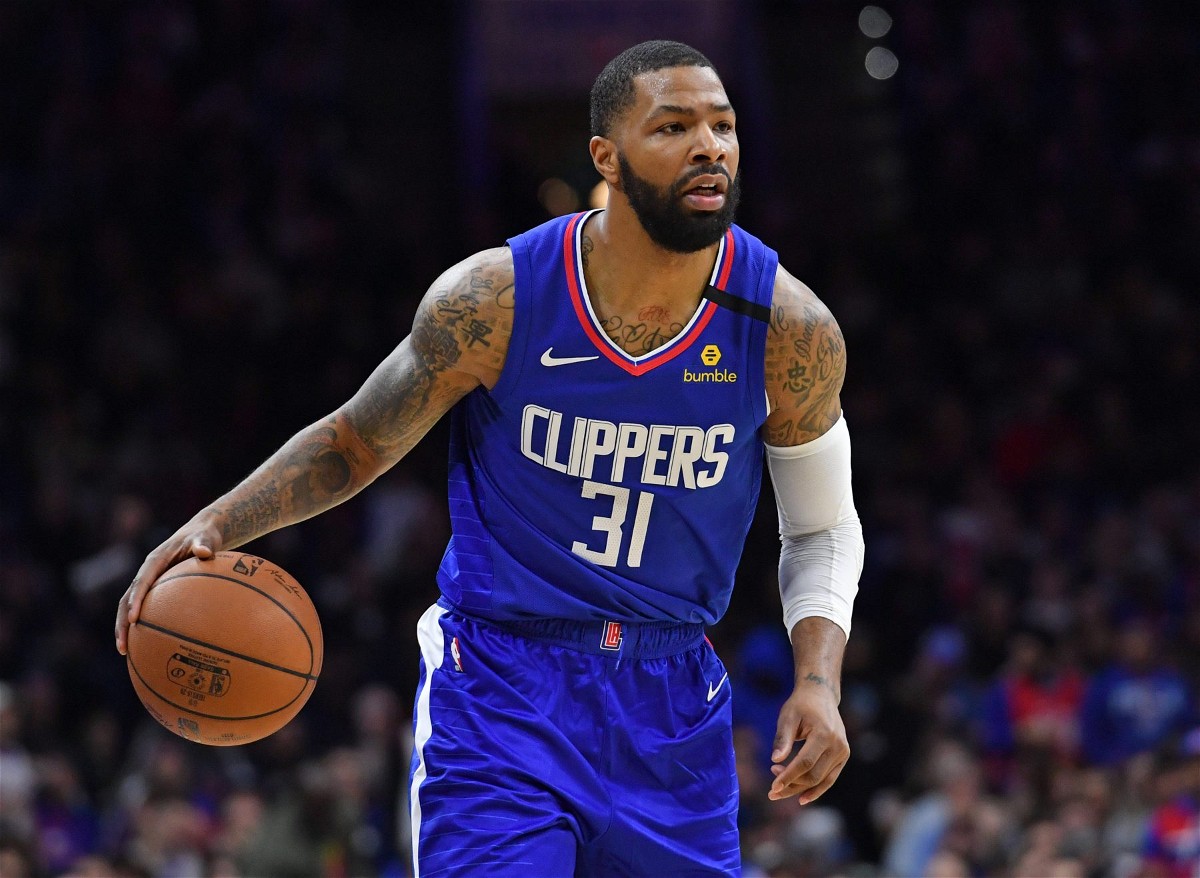 The Dallas Mavericks on the other hand are 5th seed in the West. They have an incredible record of 33-23. The Mavericks are highly dependent on Luka Doncic but also make sure they give him enough support. Doncic will be the key player for the Dallas Mavericks. He will be looking to top his career-high and give the Mavs the last laugh over the Clippers.

Jay Scrubb: out for the season due to toe injury

Jason Preston: out till February 25th due to foot injury

Paul George: out till March 1st due to Elbow injury

Kawhi Leonard: Out due to knee injury till April 10th

Tim Hardaway Jr: Out due to foot injury till April 10th

How to watch the match between the LA Clippers and Dallas Mavericks?

The match will be locally broadcasted on Bally Sports SoCal. Fans can also stream the game live on the NBA League Pass.