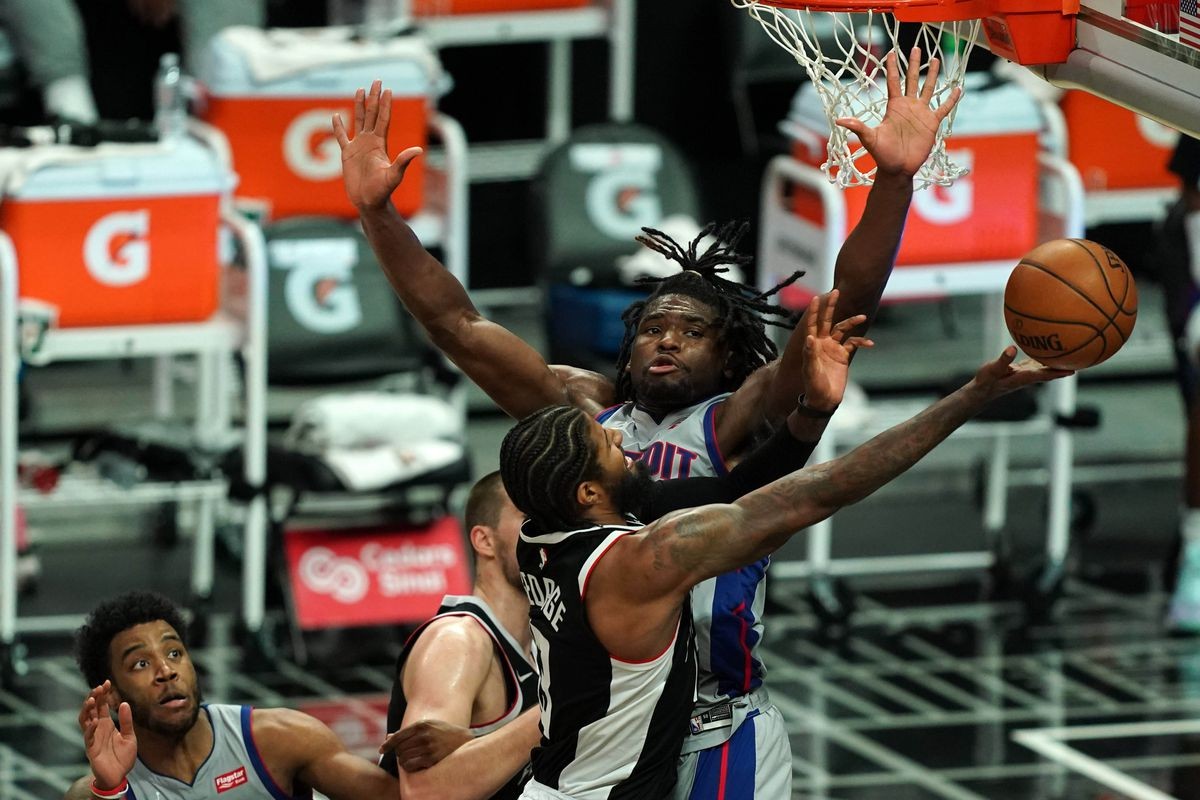 Both the Los Angeles Clippers and Detroit Pistons enter this game on a losing streak. The Pistons come to the Staples Center after losing four straight games. Whereas the Clippers suit up against Detriot after an overtime loss against the Dallas Mavericks.

The Los Angeles Clippers have been one of the surprise teams this season. With the absence of Kawhi Leonard, most people didn’t give them any chance. But the Clippers have stepped up to become one of the better teams in the league. They are currently fifth in the western conference and promise to make noise in the playoffs.

Led by the in-form Paul George, who has put up stellar numbers. PG is averaging 26.5 points, 7.8 rebounds and 5.3 assists. Against the Mavericks, Paul had an incredible game as he scored  26 points and hit the buzzer-beater to send the game into overtime.

The Detroit Pistons are having one more difficult, rebuilding season. They are currently 14th in the eastern conference and have just won four games. The Pistons are also struggling with injuries and suspensions as they have missed Killian Hayes and Isaiah Stewart. But for Detroit Trey Lyles has been emerging as a great young player. He scored 19 off the bench against the Bucks.

But for Detroit, Cade Cuningham has been the biggest positive this season. Cade has averaged 13.1 points, 6.2 rebounds and 4.9 assists and is competing with Cleveland’s Evan Mobley and Scottie Barnes of Toronto in the rookie of the year race.

The Los Angeles Clippers are the favourites to win their match against the Detroit Pistons. Clippers currently have an 8-3 home record and an MVP candidate in Paul George. Detroit will see the return of centre Isaiah Stewart after his two-game suspension, providing the team with defensive stability. But the experience Clipps will most likely win this game.

Kawhi  Leonard – Knee – out for the season

How to watch Los Angeles Clippers vs Detroit Pistons?

The matchup between the Dallas Mavericks and LA Clippers will be live-streamed on NBA League Pass. The game will be broadcast locally on Bally Sports Southern California (SoCal).

The Net Worth of the Williams Sisters – How Much Money Have Venus and Serena Williams Made Through Tennis and Brand Endorsements?