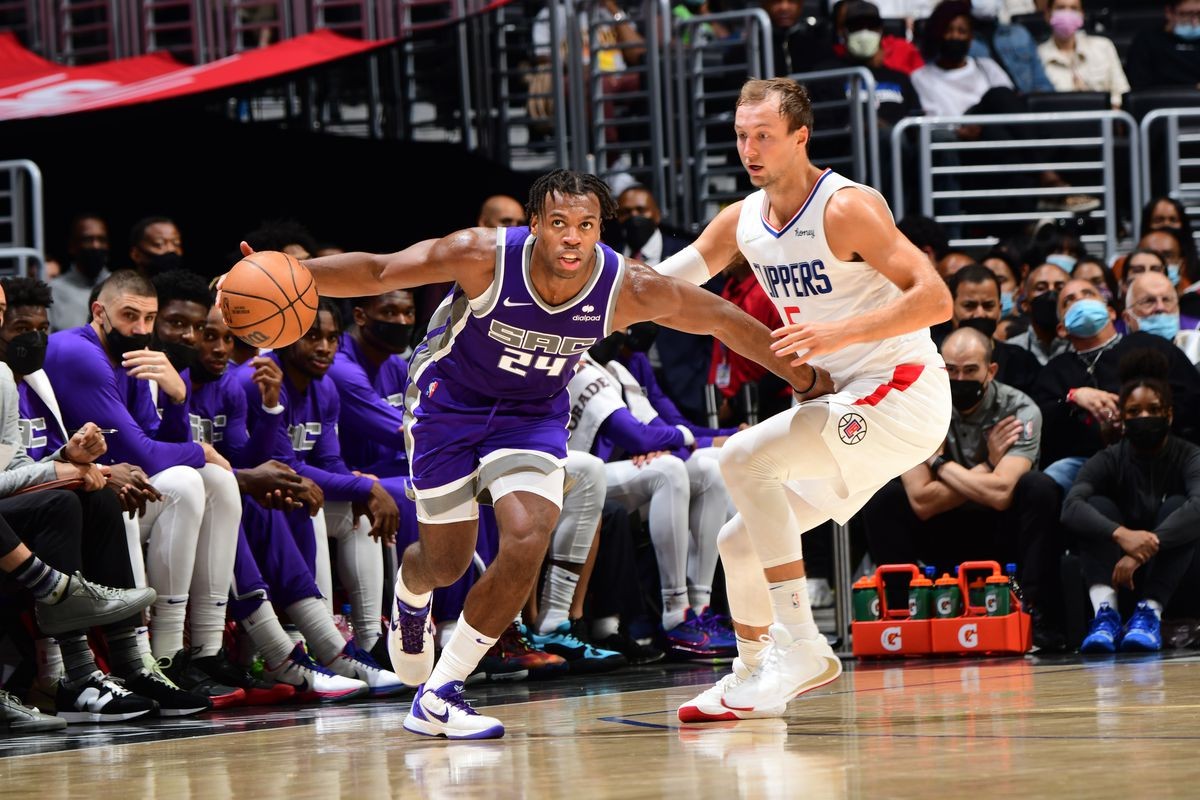 LA Clippers will continue their away fixtures with a match against Sacramento Kings. The Kings took advantage of Superstar Paul George’s absence in their latest fixture, winning the game 115-124. LA team will be looking to win this one and cement their place in the playoffs.

LA Clippers this Season So far

Paul George is playing an extraordinary ball game this season after some poor performances in the last 2 seasons. The team’s intentions are clear to qualify for the playoffs so the addition of healthy Kawhi Leonard will give them chance for the title.

Clippers are more reliant on their backcourt this season with guards Reggie Jackson, Eric Bledsoe, Terrence Mann, and Luke Kennard delivering at the offensive end of the floor. Zubac has only playoff appearances with the Clippers and is again providing some defensive work for them to reach his 4th playoff.

A great start to the weekend!

???? @honey highlights from the victory. pic.twitter.com/N5vgcHNhdF

Also Read: Why are Kemba Walker and Blake Griffin Removed From Rotation?

Sacramento Kings this Season So far

The Kings have a 9-14 record in NBA this season. Impressively Sacramento has managed to beat The Suns and has a season double over Portland Trail Blazers. They have also won against both LA teams at their homes. But the team lacks consistency.

De’Arron Fox is their top scorer with 20.3 points per game, while Harrison Barnes chipped in with 19 points 7.2 rebounds per game for the team. Buddy Hield has put up an average performance till now and needs to put some extra effort to carry the team.

De’Aaron Fox (24 PTS) and Davion Mitchell (20 PTS) pace the @SacramentoKings in the win on the road! pic.twitter.com/IHv0eMDuAU

Defensively though The Clippers are 7th in the league allowing 104.7 points per game and the Kings have 2nd worst record, allowing 113.7 points per game. The Clippers managed to grab 49 rebounds in the last fixtures, 12 more than the Kings. Sacramento needs to capitalize on their rebounding for 2nd chance opportunities as they have better rebounding stats in the league than the Clippers.

The return of Paul George holds the key for the Clippers and they will be looking to get back-to-back wins after beating city rivals the Lakers.

How to watch Los Angeles Clippers vs Sacramento Kings?

Los Angeles Clippers and Sacramento Kings Match will take place at Golden 1 Center. The stadium is prepared to accept fans at full capacity. International viewers can access the game on NBA League Pass. NBC Sports Network will be Local broadcasters for the game.