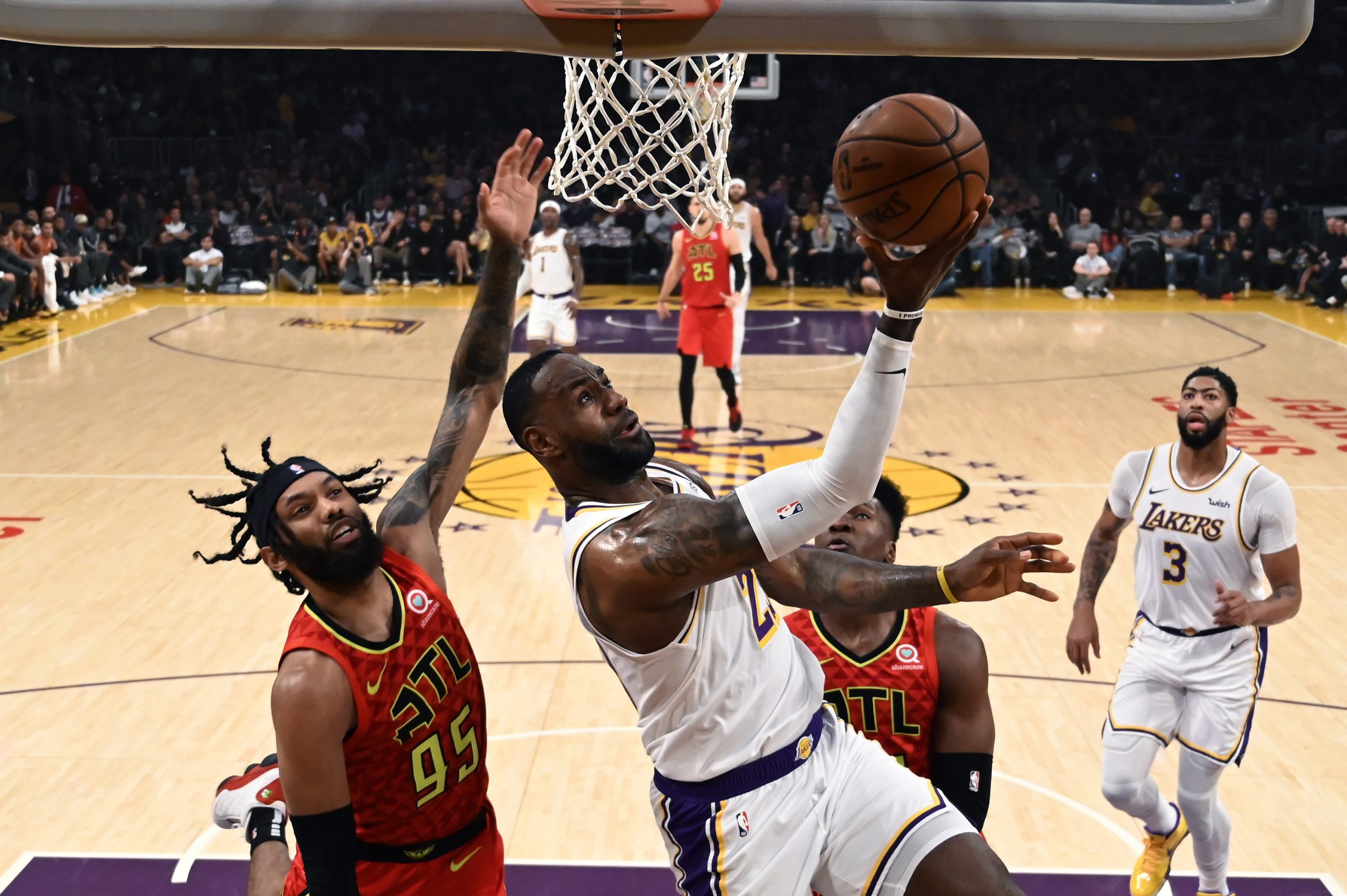 The Los Angeles Lakers hope to build on a three-game winning streak when they host the Atlanta Hawks on January 7, 2022, at Crypto.com Arena.

The Los Angeles Lakers are slowly climbing up in the western conference as they have three-straight games as the sixth seed with a record of 20 wins and 19 losses. In the last ten games, the Lakers have a record of 4-6 while averaging 111.7 points, 43.0 rebounds, 23.7 assists, 7.1 steals and 5.9 blocks per game while shooting 46.8% from the field. The Lakeshow has allowed 114.3 points per game.

The Atlanta Hawks have been a letdown this season with a record of 17 wins and 20 losses as the 12th seed in the eastern conference. Just like the Lakers, the Hawks lost six games in the last ten games while averaging 110.4 points, 43.1 rebounds, 23.3 assists, 6.5 steals and 4.3 blocks per game while shooting 45.7% from the field. Defensively, Atlanta has conceded 115.0 points per game.

RT this to make him an #NBAAllStar! pic.twitter.com/h70QANl1YG

Trae Young is leading the Atlanta Hawks as he is scoring 28.4 points per game and averaging 3.9 rebounds. In their last game, Young put up a career-high 56 points against the Portland Trail Blazers. Cameron Reddish has also been great for ATL as he is averaging 16.6 points and 2.3 rebounds over the last 10 games.

The Atlanta Hawks have a lot of COVID-19 issues, but Trae Young’s back injury will be their biggest challenge against the Lakers. Without Young, the Hawks are a different team which makes the Los Angeles Lakers the favourites to win this game. LeBron James has been unstoppable over the last couple of weeks. He should dominate the short-handed Hawks and win this game at the Crypto.com Arena.

How to watch Los Angeles Lakers vs Atlanta Hawks?

The LA Lakers-Atlanta Hawks game will be broadcast on FOX Sports Southeast and Spectrum SportsNet in the US. The game can also be live-streamed on the NBA League Pass.