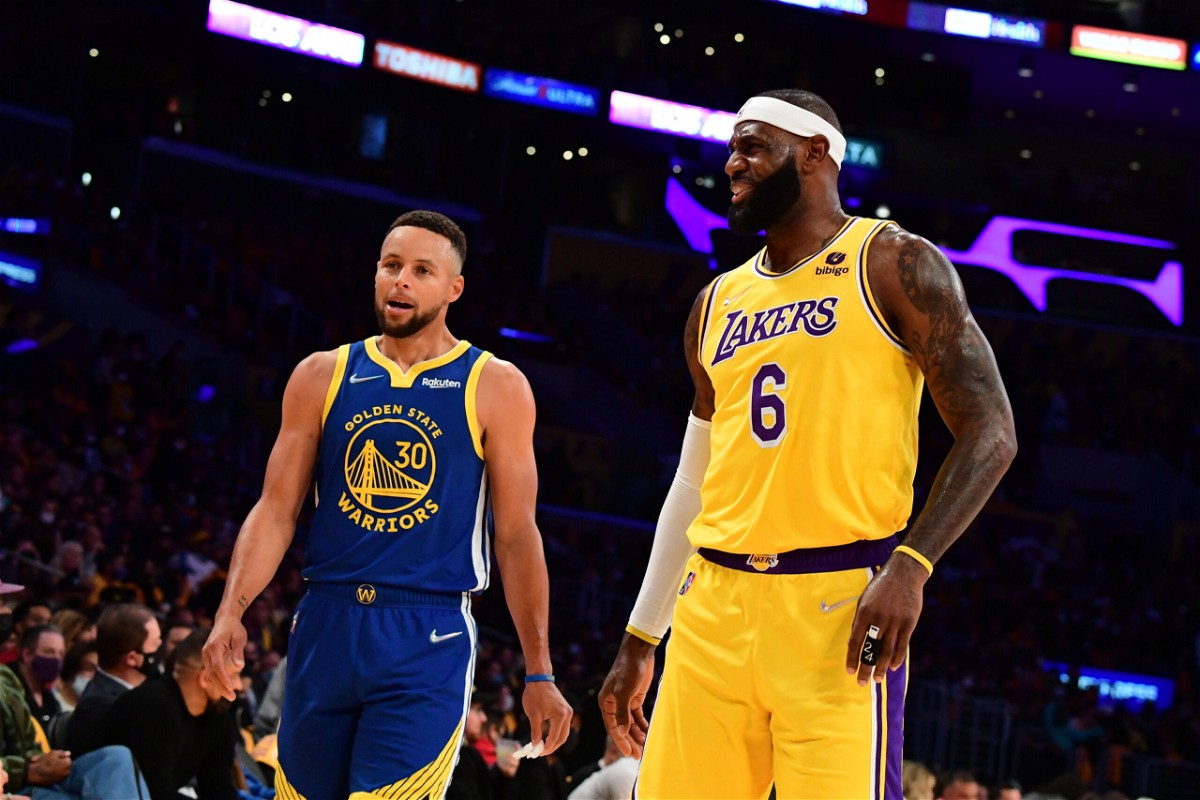 The Los Angeles Lakers will face off against the Golden State Warriors tonight. This is the one match that will have all basketball fans around the world glued to their televisions. It is going to be Stephen Curry vs LeBron James if the latter’s knee is perfectly healthy.

The matchup between these two teams is for sure going to be highly competitive.  For the Golden State Warriors, Stephen Curry is going to be the key player. Curry earned the crown of being the greatest shooter in NBA history this season. Steph has been averaging 25.8 points, 5.3 rebounds, and 6.3 assists per game. Klay Thompson is another key player for the Warriors. GSW is already short on defense as Iggy and Draymond are out with injuries.

For the  Lakers, the key player will be none other than LeBron James himself. However, he is suffering from a minor knee injury and has been listed as game-time for the matchup against the Warriors. James has been averaging 28.8 points, 8.0 rebounds, and 6.2 assists per game this season.

The match between these two teams however is set to go the way of the Golden State Warriors. If Curry and Klay start firing on all cylinders it will not matter how strong the Lakers are. The quick off-ball movement and perfect chemistry amongst the Warriors is their path to winning this match against the Lakers.

Anthony Davis– out due to injury

Draymond Green- out due to back injury

Andre Iguodala- out due to back injury

Gary Payton II – out due to knee injury

How to watch Lakers vs Warriors?

Fans can stream the match between the Los Angeles Lakers and the Golden State Warriors will be televised nationally on ABC. International fans can access the game on NBA League Pass.