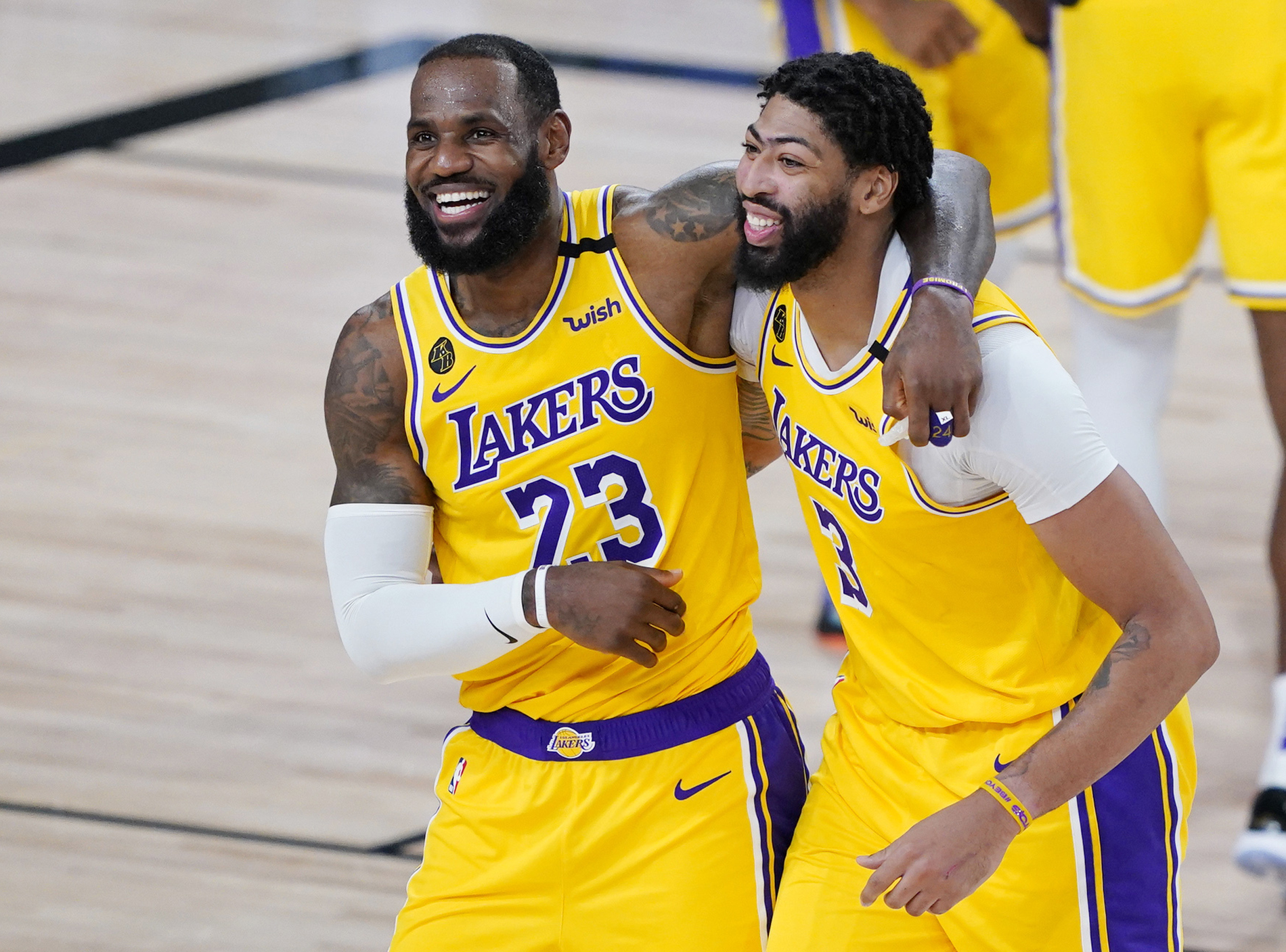 Title contenders Los Angeles Lakers take on the 13th seed Indiana Pacers in their first face-off in the 2021-22 NBA season. The Indiana Pacers look confident after defeating their divisional rivals, the Chicago Bulls, 109-77. Whereas the Lakers come to Indiana after a hard-fought loss against the New York Knicks.

The Los Angeles Lakers started the season as favourites to win the NBA championship as they added former MVP Russell Westbrook to their star-studded team. But injuries have derailed the Lakers’ season till now. Four-time NBA champion LeBron James has missed the majority of the season with an abdominal strain, leaving the Lake Show short-handed.

It’s warming up in Michigan. pic.twitter.com/cfqz4FN5us

With Lebron being away, Anthony Davis has taken a giant leap for the Lakers. The Brow has played in 18 out of the 19 games and has averaged 24.6 points, 10.5 rebounds and 2.3 blocks. LA’s hometown kid, Russell Westbrook, looked great in moments as he was putting up near triple-double numbers with 19.3 points, 8.2 rebounds and 8.7 assists. But Russ has been the biggest problem for the Lake Show as he averaged 4.9 turnovers per game which was the second-highest in the league.

The Indiana Pacers have had a difficult season as the team has hovered around the bottom of the Eastern Conference. The team has had quite a few close finishes, like their defeat against the Hornets, losing by three points. Surprisingly, the Pacers have been on a two-game winning streak as they took down the young Pelicans and the red-hot Bulls. Indiana has a close to complete team with several players entering their prime, which makes them a dark horse in the eastern conference playoff race.

Indiana’s lone all-star, Domantas Sabonis, once led the team on the court with his 18 points and over 11 rebounds. In the last two games, he has put up two double-doubles, showing his skill and versatility. Along with Sabonis, Malcolm Brogdon is a crucial offensive weapon for the Pacers. Brogdon has led Indiana in points and assists with 20.9 points and 6.1 assists per game. The duo of Sabonis and Brogdon is Indiana’s to defeat the mighty Lakers.

On paper, the Los Angeles Lakers are favourites to win this game. LeBron James’ return after his one-game suspension dramatically tilts the odds in the Lakers’ favour. But the Indiana Pacers are coming off an impressive victory, which boosted their confidence. If the Pacers play with the same vigour and energy as in their last game, the Laker show will have a tough game with the hostile Indiana crowd.

How to watch Los Angeles Lakers vs Indiana Pacers?

The match between the Los Angeles Lakers vs Indiana Pacers will be live-streamed on NBA League Pass. While  Spectrum SportsNet and FOX Sports Indiana will locally broadcast the game.

Also read:LeBron James Is the Only American Athlete to Cross 100 Million Followers on Instagram