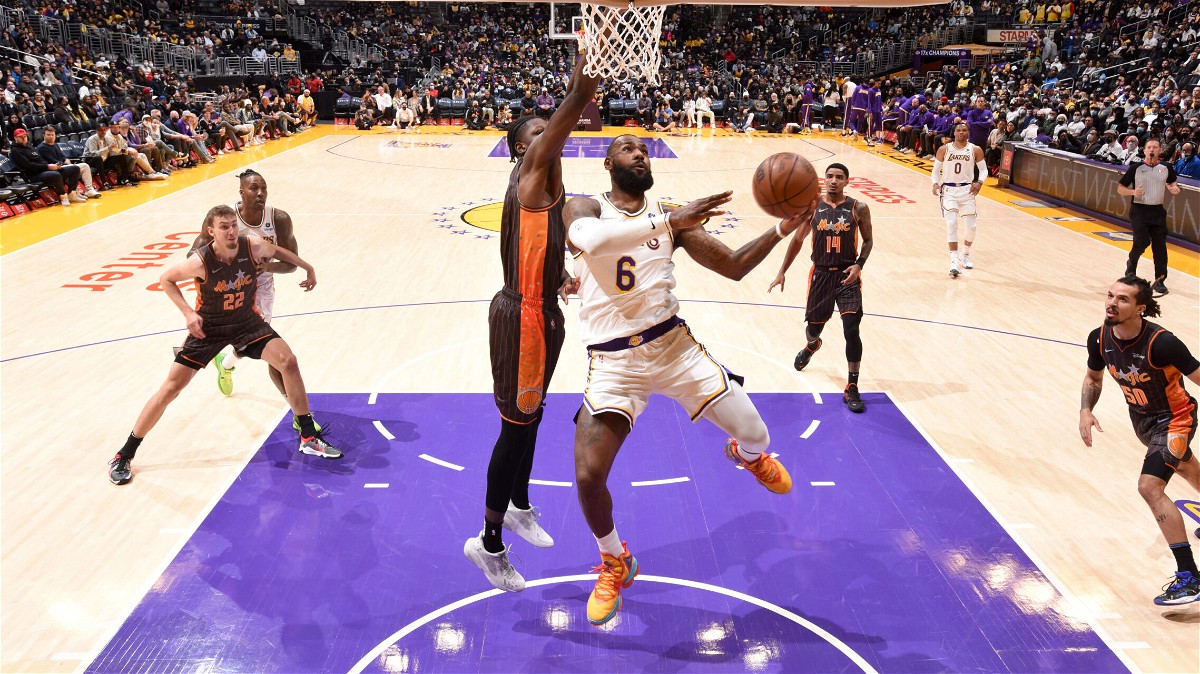 The Los Angeles Lakers will travel to Florida as they take on the Orlando Magic at Amway Center for the second time in the 2021-22 NBA season. In their last game against each other, the Lakers defeated Orlando 106-94 led by LeBron James’ 30 points, 10 assists and 11 rebounds.

The Los Angeles Lakers will take on the Orlando Magic after a humiliating defeat against the Indiana Pacers. LeBron James ut up another 30 point game but the other players could hold their end.

LeBron James is having another legendary season as he is scoring 28.8 points per game with 7.6 rebounds and 6.4 assists for the Lakers. Malik Monk has been an important player for Los Angeles as he is averaging 16.5 points over the last 10 games. The Lakers rebounds and assists leader is Russell Westbrook as he pulls down 8.0 rebounds and contributes 7.8 assists per game.

Orlando Magic’s difficult season continues as the worst team in the eastern conference with a record of eight wins and 38 losses. In their last game, Magic lost to the Philadelphia 76ers led by the unstoppable Joel Embiid who scored 50 points.

Franz Wagner has been one of the best rookies this season as he is averaging 15.3 points for the Magic. Gary Harris is averaging 14.5 points and 1.9 rebounds while shooting 42.7% over the last 10 games for Orlando. Wendell Carter Jr. has been great for the Magic as he is racking up 13.1 points, 10.3 pulling down rebounds and dishing 2.7 assists per game.

Both teams have had their struggles this season but the Los Angeles Lakers are at least still in the playoff picture coming into this contest. The plus side for the Lakers here is that they are facing a dysfunctional Orlando team that has had little success when it comes to putting games in the win column, especially at home. Orlando is just 2-16 at home this season which tips scales to towards the visitors

LeBron James is also having an incredible season and loves to play against Orlando as he averages 25.5 points, 7.5 assists and 7.2 rebounds in 58 games. The Lakeshow has already annihilated the Magic once this season and if all things go they will sweep the regular-season series.

How to watch Los Angeles Lakers vs Orlando Magic?

The LA Lakers vs Orlando Magic game will be locally broadcast on Bally Sports Florida. The game will also be available on the NBA’s League Pass platform.