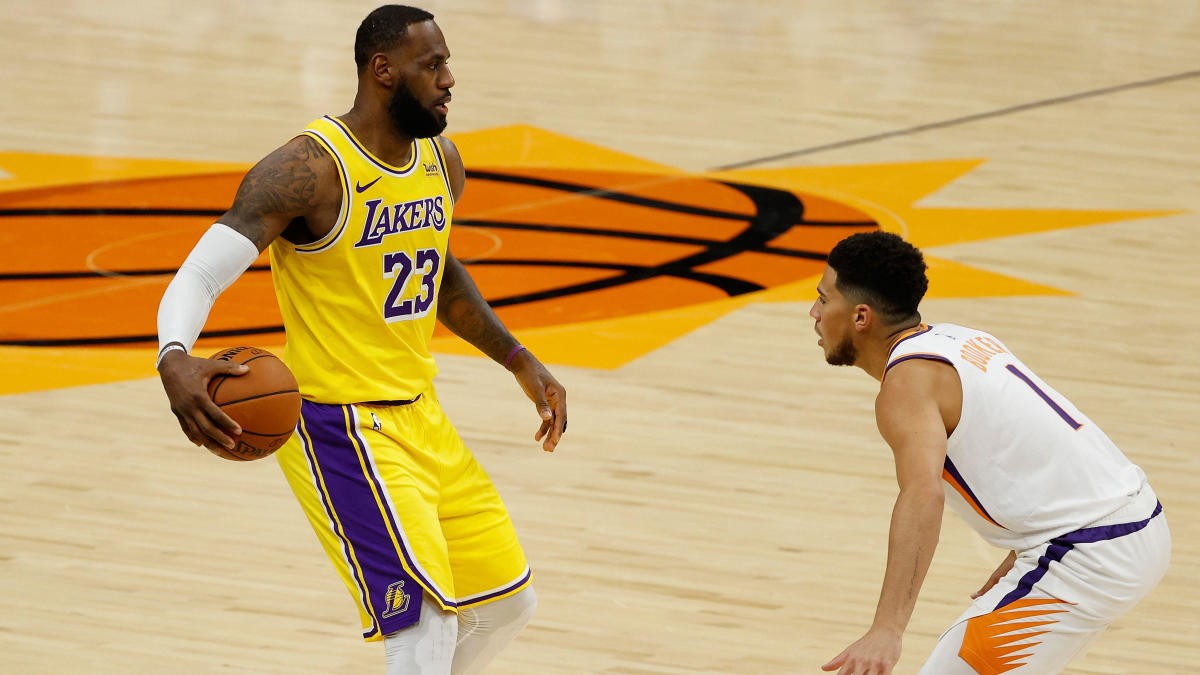 The Phoenix Suns are the first team in the NBA to win 50+ games this season. They are also the first and only team that has already clinched a playoff spot. They are so far and above every team in the league, it’s almost unfair.

The Los Angeles Lakers cannot seem to buy a win. In the Lakers last 2 wins, LeBron had to score 50+ points. Something that is not possible daily. However, on the plus side for the Lakers LeBron is leading the league in points per game with 29.7 points per game. These 2 teams are the last 2 Western conference champions and played each other in the 1st round of the playoffs last year. This season these teams have played each other twice already with the last game happening on 22nd December 2021.

The Los Angeles Lakers have lost both times they’ve played the Suns. In their first matchup, the Lakers lost due to one thing, efficiency. AD, LeBron, and Westbrook all shot the ball badly. As a team, the Lakers shot less than 40%. Mikal Bridges of the Phoenix Suns was the wildcard in this game with his 21 points on 72% shooting from the field. Paul facilitated the game brilliantly with his 23 points and 14 assists.

In the 2nd game, the Lakers did a good job of limiting Bookers’ and Paul’s scoring. However, due to the ‘next man up’ mentality of the Suns, outscoring the Lakers was not a problem. The Los Angeles Lakers scored fewer points than the Suns in 3 of the 4 quarters in the game. 7 Suns players scored over 10 points in the game. Talen Horton-Tucker threw up brick after brick and finished the game with an FG% of 7.7.

The Lakers being inconsistent and inefficient cost them both games.

The Phoenix Suns have a lot of beef with LA. But since Chris Paul has been injured, the Suns have almost lost as many games as they have won. The Suns have a total of 14 losses this season. But nearly 30% of them have come in the last 10 games. This is a cause for concern, not for tonight, but the playoffs.

The Phoenix Suns should win tonight and the season’s series but might get a bit of competition from LeBron and the Lakers.

How to watch the Los Angeles Lakers vs the Phoenix Suns?

You can watch the Los Angeles Lakers play the Phoenix Suns on 13th March 2022 at 8:00 PM ET on ESPN. You can also watch the game globally on NBA league pass.