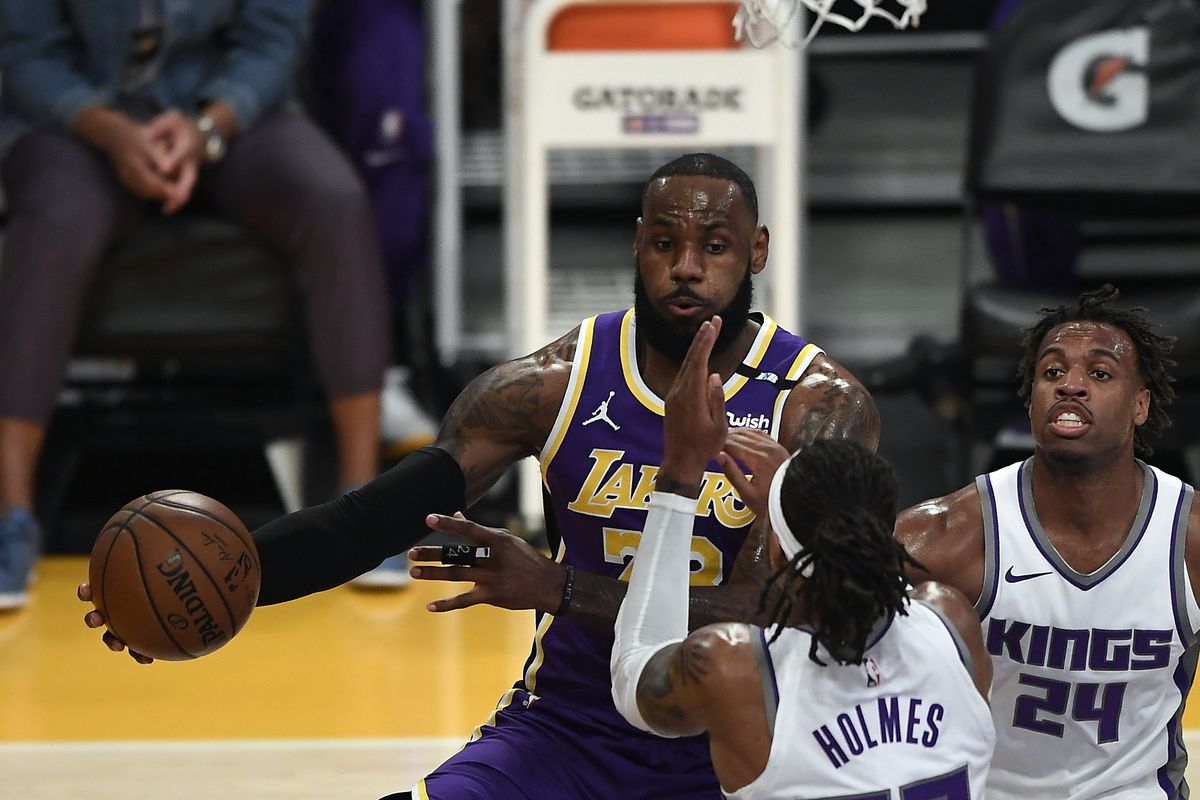 Los Angeles Lakers will face against Divisional rivals Sacramento Kings for the first time this season. The Lakers are 9th on the conference table having played 20 games. The Kings are 11th in the table with 19 games played.

LA Lakers this Season So far

Anthony Davis has been the main go-to guy for the Lakers in absence of LeBron James. New acquisitions are slowly getting their form and showing their potentials in previous matches. Westbrook and Anthony have put on some game-winning plays but they need to be more consistent with their performances.

Russell Westbrook is putting up great numbers – near triple-doubles in recent games. He is now becoming the third scorer for the Lakers – basically, the reason he was signed for. Melo and young Talen-Horton Tucker are providing good support to the Davis-LeBron-Westbrook trio.

Sacramento Kings this Season So far

The Kings have a 7-12 record in NBA this season. Sacramento has good players on their roster. unfortunately, though they have never performed as a team in matches. Individually guard pair DeAaron Fox and Buddy Hield has great potential. Forward Harrison Barnes has won an NBA Championship with the Warriors. But the team has not been performing well when played together.

Impressively Sacramento has managed to beat The Suns and has a season double over Portland Trail Blazers. DeAaron Fox is the leading scorer and assisted provided for the team. Barnes is not far behind in points while his in the top 3 for rebounds, assists, and steals for the Kings.

In the head-to-head record between the Lakers and the Kings, the LA team has the comfortable upper hand with 278 wins out of 437 matches played. In this season though LA Lakers have 1 point advantage in season average points per game. Defensively Sacramento has put on much better performances compared to the Lakers.

Considering recent victories and the questionable status of star Anthony Davis, Harrison Barnes makes this matchup more interesting. LeBron and Co. need to focus on their defenses to stop Fox and Hield. Lakers should win the game, but it would be a close contest between two teams

Los Angeles Lakers and Detroit Pistons Match will take place at Staples Center. The stadium is prepared to accept fans at full capacity. International viewers can access the game on NBA League Pass. Spectrum Sports Network will be Local broadcasters for the game.