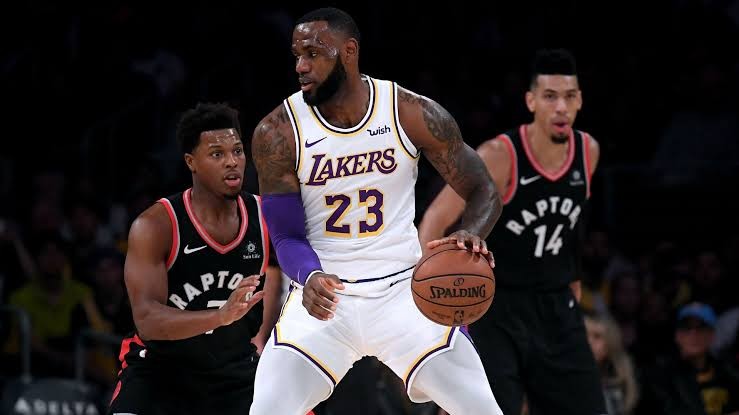 The Kings of the North will be taking on their biggest franchise nightmare in LeBron James tonight. However, for the Toronto Raptors, they will playing a struggling Los Angeles Lakers team that a fresh off a blowout loss to the Phoenix Suns.
This will be the first time these teams play each other this season and will be playing again on the 18th of March 2022.

The statistical matchup between the Lakers vs Raptors

The Los Angeles Lakers this season has been more synonymous with losing than they have been with the offence or defence. Toronto has 8 more wins than the Lakers so far this season and is currently the 7th seed in the East.

However, in a surprising turn of events, the Los Angeles Lakers lead the Raptors in scoring, assists, and blocks. Toronto has the slight edge in rebounding and steals but a clear and dominant win for the Lakers on the whole.

The Los Angeles Lakers rank 24th in the league in offensive rating and 17th in defence efficiency rating. Whereas the Toronto Raptors rank much higher in the offensive category, 13th.

The main reason for the Raptors having low points per game and still winning games is because their opponent’s points per game are top 10 in the entire league. That’s where they will catch the Lakers off guard by massively inhibiting their team production.

The mood in Tinseltown at the moment is bittersweet. Whilst everyone is in celebration of LeBron’s new record set against Phoenix, allowing the Suns to score 140 points against them was truly a gut punch.

On the other hand, the Toronto Raptors have been the Robin Hood of the league. They’ve been winning against playoff contenders easily but losing to bottom and mid-tier teams. They seem to play worse with worse teams. That small reason could be what gives LA the win tonight.

LeBron James is always the favourite against the Raptors but tonight the Toronto Raptors should beat the Lakers and get their 38th win of the season.

How to watch the Los Angeles Lakers vs the Toronto Raptors?

You can watch the Los Angeles Lakers play the Toronto Raptors on 14th March 2022 at 10:30 PM ET on FuboTV. You can also watch the game globally on NBA league pass.