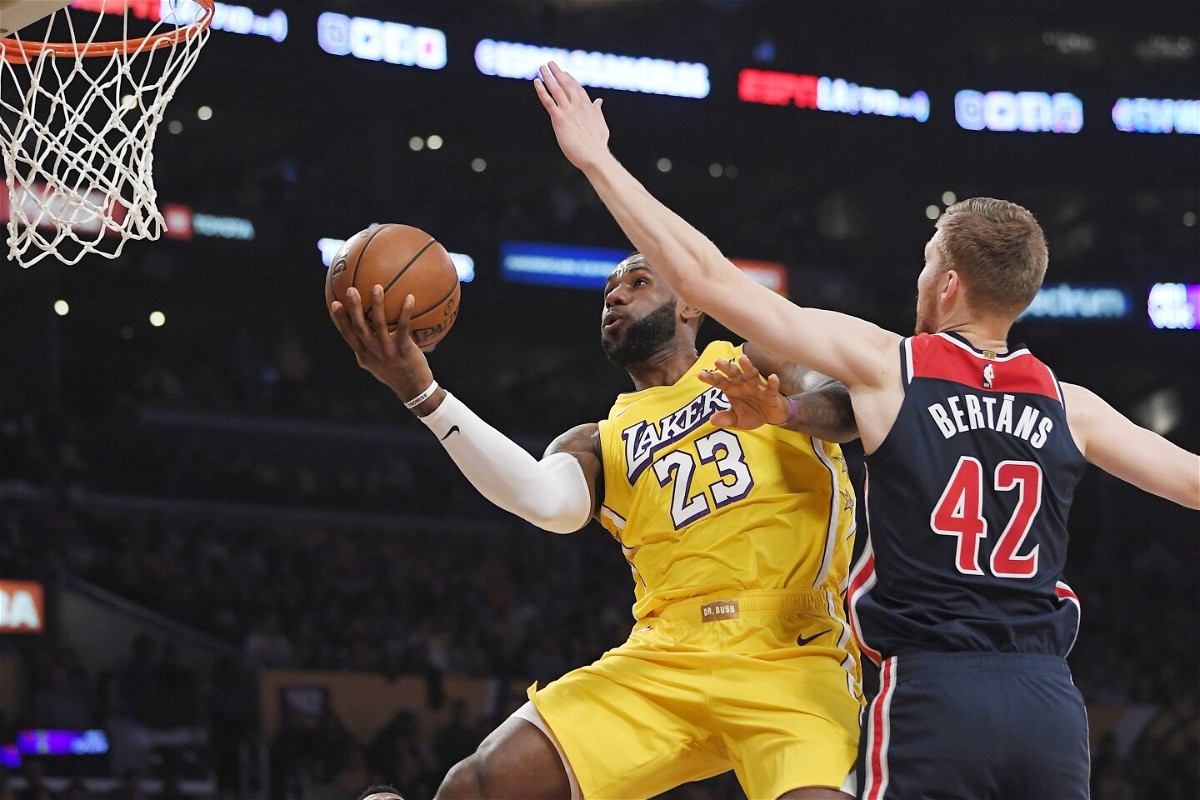 The statistical matchup between the Lakers vs Wizards

The Washington Wizards have played without their All-NBA player Bradley Beal since February 8th, 2022. He underwent season-ending wrist surgery. However, since the Wizards have lost Beal they have almost won the same amount of games they’ve lost.

The Lakers wish they could have as many wins as losses as they’ve got in the last few games. LA have won just 2 out of their last 11 games. In a head-to-head statistical matchup, the Wizards are averaging more points per game this season. The Wizards also have a better FT%, FG%, and average fewer turnovers per game.

LA is marginally better in assists per game and 3 point%. But that difference is nearly insignificant. The one stat where these teams are evenly matched in rebounds per game is one of the least impactful stats in basketball. Therefore, the Washington Wizards blow the Lakers out of the water in every statistical category.

The Los Angeles Lakers just lost to the worst team in the NBA. And in that game, Russell Westbrook played the best and could not be the scapegoat for the loss. It was LeBron’s awful shooting and the bad defense from the Lakers that saw them get embarrassed on national TV. Therefore, you can predict them to win games regardless of the talent of the house. The Wizards are missing their best player but are playing way better than the Los Angeles Lakers.

Hence, the Los Angeles Lakers are set to lose to the Washington Wizard tonight and continue falling in the NBA standings.

How to watch the Los Angeles Lakers vs the Washington Wizards?

You can watch the Los Angeles Lakers play the Washington Wizards on 11th March 2022 at 7:30 PM ET on FuboTV. You can also watch the game globally on NBA league pass.