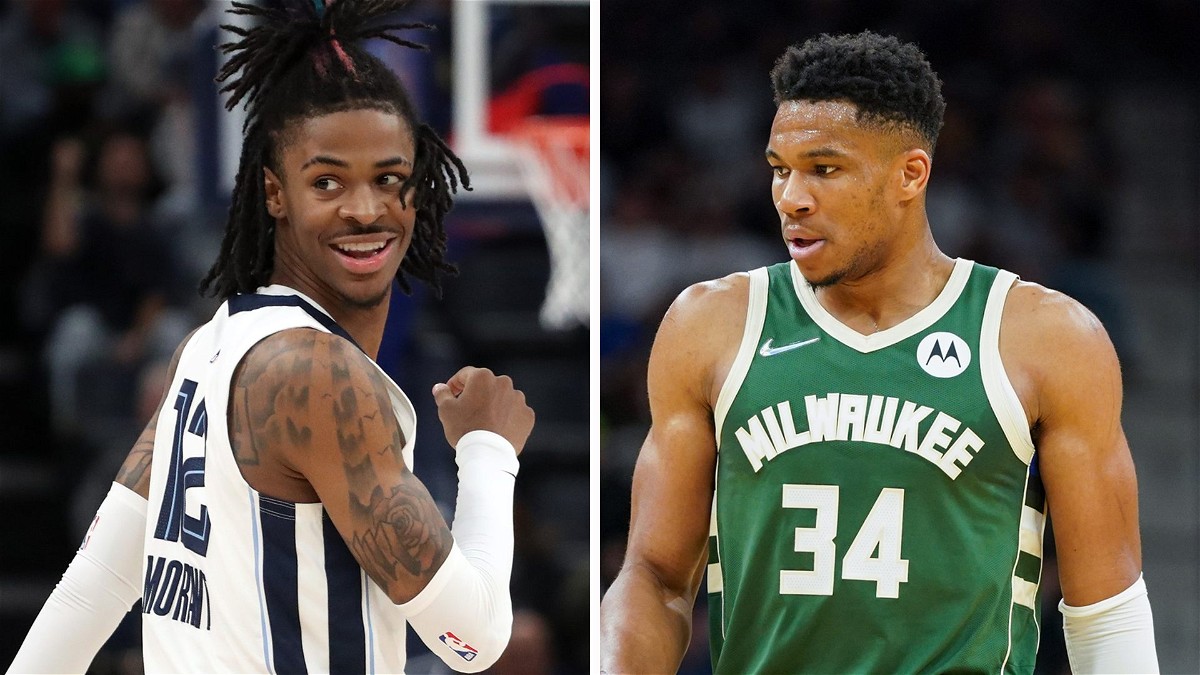 The Memphis Grizzlies host an equally in-form Milwaukee Bucks at the FedEx Forum looking to widen the gap between them and the 3rd seed, Golden State Warriors. Both teams have only lost twice in the past 10 games, but there is more at stake for the Bucks. The Bucks are within half a game of being the top seed in the Eastern Conference and replacing the Miami Heat.

The Bucks dominated the Grizzlies at home and led the first half by 14 points. Giannis Antetokounmpo was his usual marauding self, scoring 33 points, 15 rebounds, and 7 assists to lead the Bucks to a 126-114 win. Khris Middleton also had one of his better games this season with 27 points and 7 rebounds and assists each.


On the other hand, a monstrous 33-point, 14-assist effort from Ja Morant went futile as the Grizzlies relied heavily on Morant all game. The young All-Star’s sole help came from Jaren Jackson Jr., who scored 29 points and collected 9 rebounds.

The higher stakes for the Bucks compared to the Grizzlies will drive them to eke out a win against a difficult Grizzlies side. The Grizzlies are 3 games clear of the Warriors and have virtually no chance of attaining top seed by being 9 games adrift of the Suns. The lessened incentives and comfortable positioning added to Ja Morant’s absence will lead to a Grizzlies loss.

The Milwaukee Bucks will win against the Memphis Grizzlies.

How to watch the Memphis Grizzlies vs Milwaukee Bucks?

You can watch the Memphis Grizzlies vs Milwaukee Bucks on Bally Sports WI. Also, fans can stream the game through NBA League Pass from anywhere in the world. And for play-by-play commentary, you can tune in to 620 AM or 103.3 FM WTMJ on the radio.