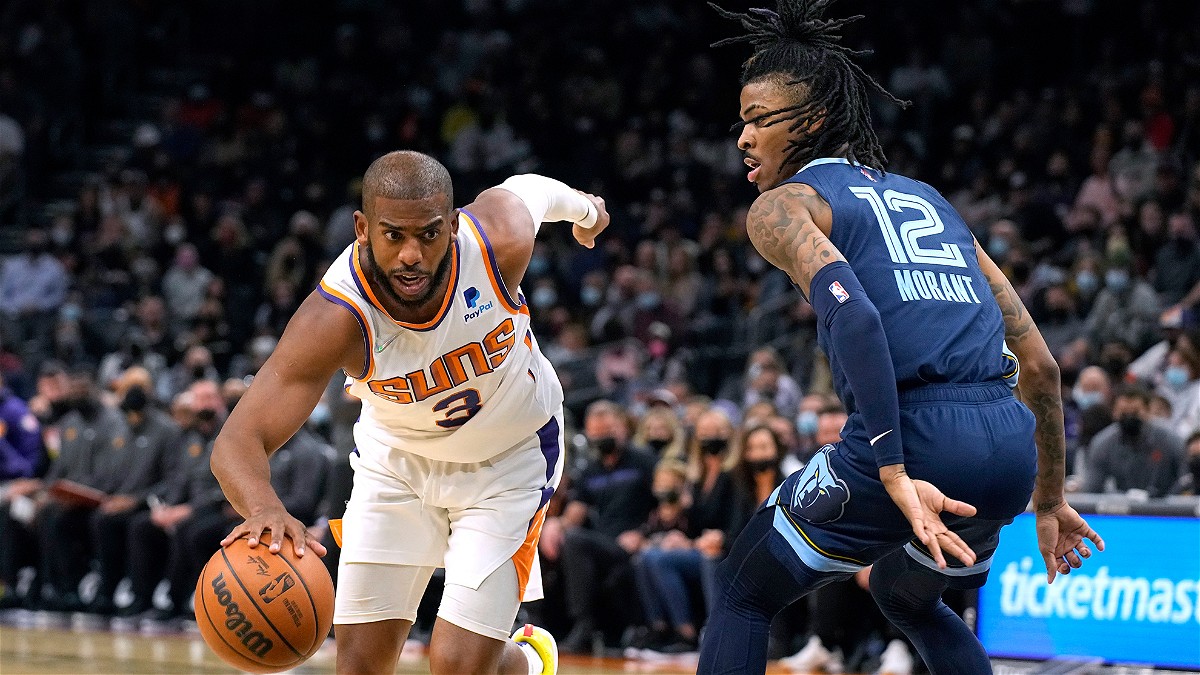 The Memphis Grizzlies host the table-topping Phoenix Suns at the FedEx Forum in a clash of the best 2 teams in the NBA. Both the Grizzlies and Suns comfortably precede everyone else in the NBA in terms of wins. They are the only 2 teams to have crossed the 50-wins threshold. Likewise, they are the foremost contenders for the NBA Championship from the Western Conference.

The Grizzlies and Suns contested a very close game the last time they met at the Footprint Center that went down to the final second. Devin Booker hit a triple to take a 1 point lead with 5 seconds left in the game. The Grizzlies then progressed the ball up the court for Ja Morant to score off the board and lead the game with half a second left.

The Suns could not do much with half a second as the inbound pass and the catch and shoot were way off target. The Grizzlies took home the 114-113 win.

Morant led the Grizzlies in scoring with 33 points, and Steven Adams had a strong double-double with 13 points and 16 rebounds. For the Suns, Chris Paul scored 13 and assisted 13 and Booker had a 30-point game at 50% shooting from the field.

In the larger scheme of things, this game is completely inconsequential as both the Suns and Grizzlies have all but locked in the first and second seed, respectively. But that will not stop both teams from trying to protect their current win streaks. The Suns have won 9 straight and the Grizzlies have won 6 games in a row. Both are the longest active win streaks in the league right now.

And both teams are dispatching other opponents with ease, but the Grizzlies will finally find their match in the Suns. And also find out why the Suns lead the NBA in wins this season. Aided by a returning Chris Paul, the Phoenix Suns will defeat the Memphis Grizzlies and win the season series 2-1.

How to watch the Memphis Grizzlies vs Phoenix Suns?

You can watch the Memphis Grizzlies vs Phoenix Suns on Bally Sports Arizona. Fans across the world can also stream the game through NBA League Pass. For play-by-play commentary, you can tune in to KMVP 98.7 or S: KSUN on the radio.