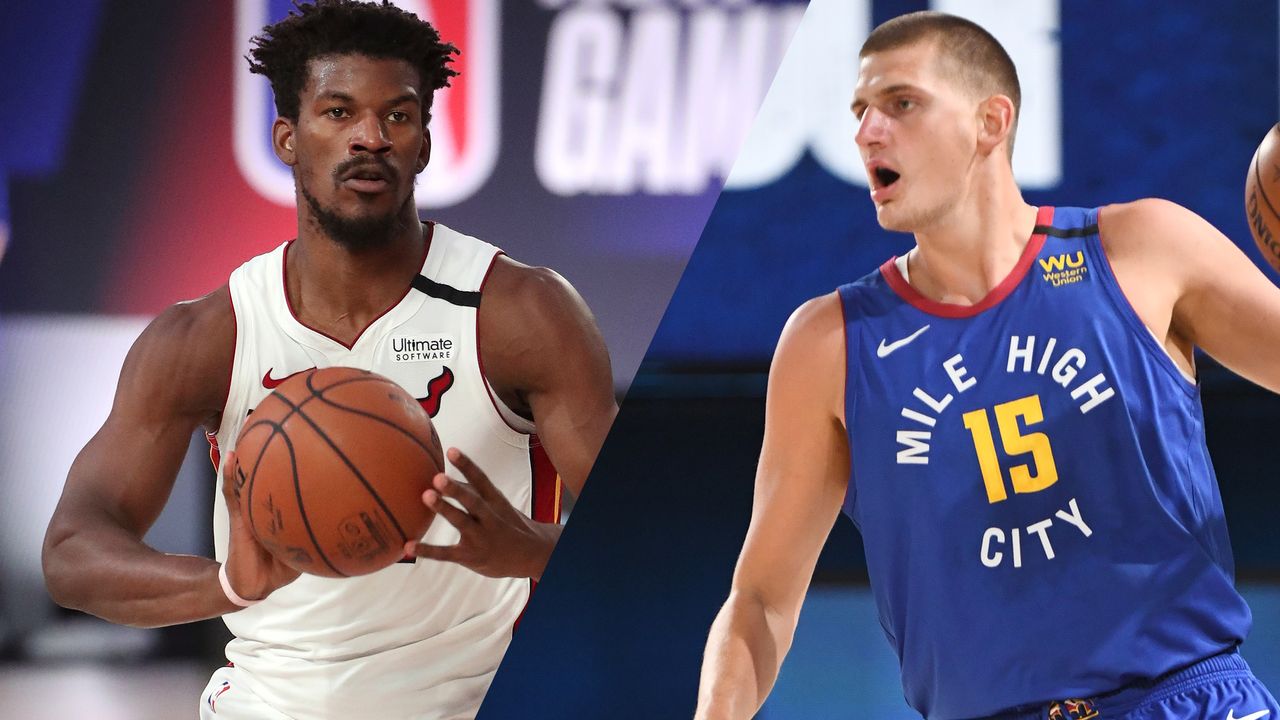 The Denver Nuggets and Miami Heat will meet the second time for the season. The Nuggets have a 17 point victory against the Heat under their belt earlier this month.

Miami has climbed up to 2nd spot in the eastern conference – thanks to their victory over the Bulls. They started the season well but are 8-6 in November so far.

Miami has a great set of players who can perform well at both ends of the floor. Jimmy Butler has once again proved his worth with offensive and defensive plays. Bam Adebayo, Kyle Lowry, and Tyler Herro have been impactful for the team. Butler leads in points and steals per game for the team, while Lowry has the most assists for the Heat.

Jimmy had 18 points but can we talk about those five steals too? pic.twitter.com/0JRlRITtu6

Nikola Jokic has been very influential and made plays for the Nuggets. With some timely help from his teammates, Jokic has given the team some hope for the playoffs. 6 game losing streak has put them in 10th position in the West. Nikola has missed 4 out of those 6 matches due to a wrist injury.

Nikola Jokic – playing like his MVP Season, leading the team in all aspects of the game. He has put on some huge performances carrying the team. Jokic averages 26.4 points, 13.6 rebounds, and 6.4 assists per game. Will Barton and Arron Gordon have shown some spark in their performances, but need to be more consistent to make it in the playoff without Jamal Murray.

Miami Heat has managed to maintain their previous offensive ratings with 108.7 points at 49.3% shooting per game. Defensively also Erik Spoelstra’s team has shown their composure and compact structure against some of the fiery attacks. Miami is currently second in the league for the points allowed per game, bettering their last season’s average by 6 points.

Denver team is very reliant on the Jokic. Still, the team has played better defensively allowing 103.5 points per game – 8 points fewer than last season. Offensively though the Nuggets are struggling. They are 26th in the league with 102.8 points per match. The absence of Murray and in some games Jokic has hurt them dearly, imposing on their over reliance on their star players.

Jokic has been reported questionable for the game and the Nuggets have managed only 1 victory – against Pacers without him. Miami shall win the game levelling their season series 1-1.

Marcus Garrett (Wrist): Expected to be back on 1st December

Markieff Morris (Neck): Expected to be back on 1st December

Victor Oladipo (Quadriceps): Expected to be back on 10th December

Michel Porter Jr. (Back): Expected to be back on 26th December

PJ Dozier (Knee): Out for Season

Jamal Murray (Knee): Expected to be back on 1st March

Nah’Shon Hyland (Ankle): Expected to be back on 26th November

How to watch Miami Heat vs Denver Nuggets?

Miami Heat vs Denver Nuggets will match up against each other at FTX arena, Miami. The stadium is prepared to accept fans at full capacity. International viewers can access the game on NBA League Pass. While local broadcaster for the US will be ESPN.