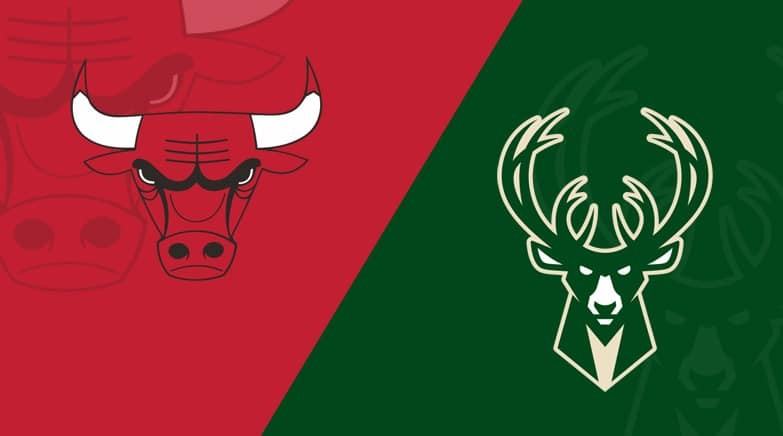 The Bulls Logo and Bucks logo

\The Milwaukee Bucks, on the other hand, have won two championships since its conception, one in 1971 under NBA all-time leading scorer Kareem Abdul Jabbar and the most recent championship in 2021 behind Giannis Antetokounmpo.

How have these teams fared against each other in the past and how often have they matched up?

When the Chicago Bulls and Milwaukee Bucks faced in 1990, the Bulls with a prime MJ dominated the bucks and won the series. They only met much later in 2015. In that series, the Bulls had a prime Derrick Rose, while the Bucks had a very young and inexperienced Giannis Antetokounmpo. Therefore the Bulls won that series as well.

Here’s why the matchup will be different this time

The Chicago Bulls have gotten the better of the Milwaukee Bucks, especially in modern times. However, they went through a slump since 2015 and have missed the postseason for 7 years. The Bucks on the other hand have found a gem of talent in the Greek Freak and are poised to make several championship-level runs during his prime. 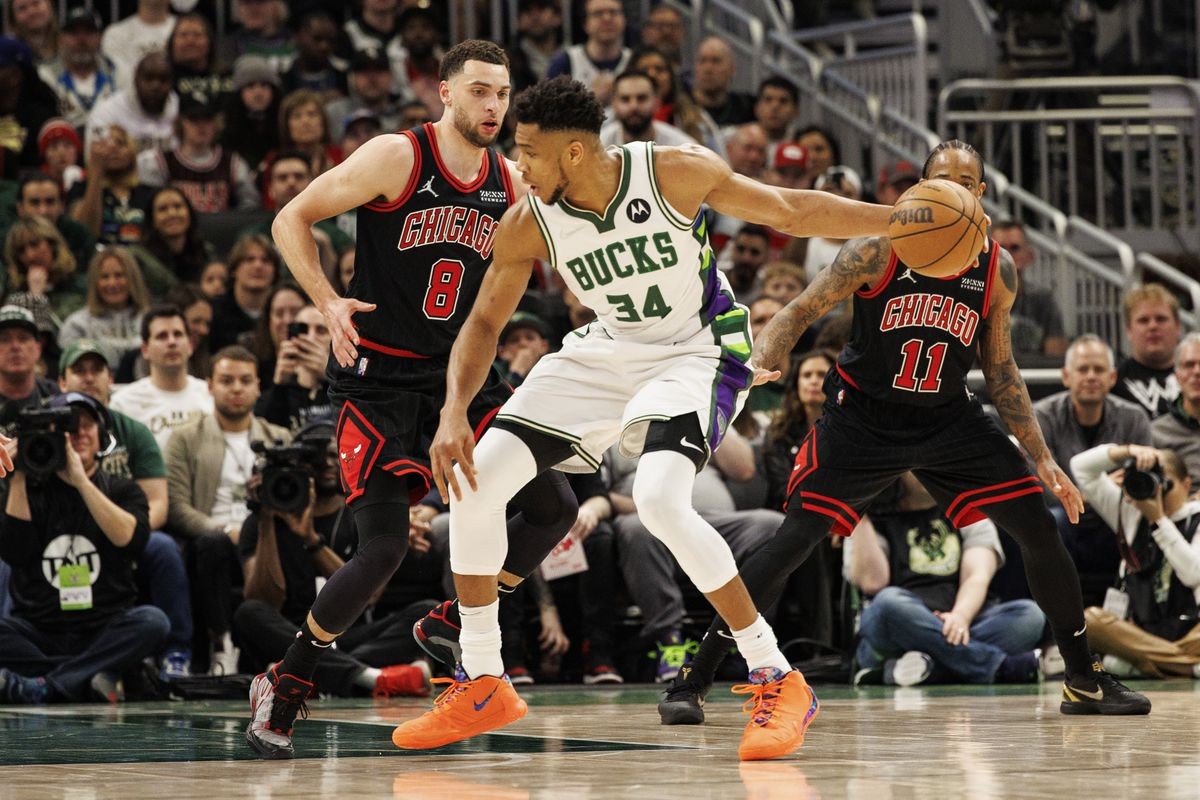 The Bulls acquired Lonzo Ball, Demar DeRozan, and Alex Caruso to put around their star player Zach LaVine. They started this season surprisingly strong but fell down to the 6th seed, narrowly avoiding the play-in. These inexperienced rookies surrounding a veteran Derozan will have a great challenge keeping up with the defending champions who look to make quick work of them.

However, it is entirely possible that DeRozan and LaVine with the assistance of Ball have enough firepower and fight to make this a competitive series.