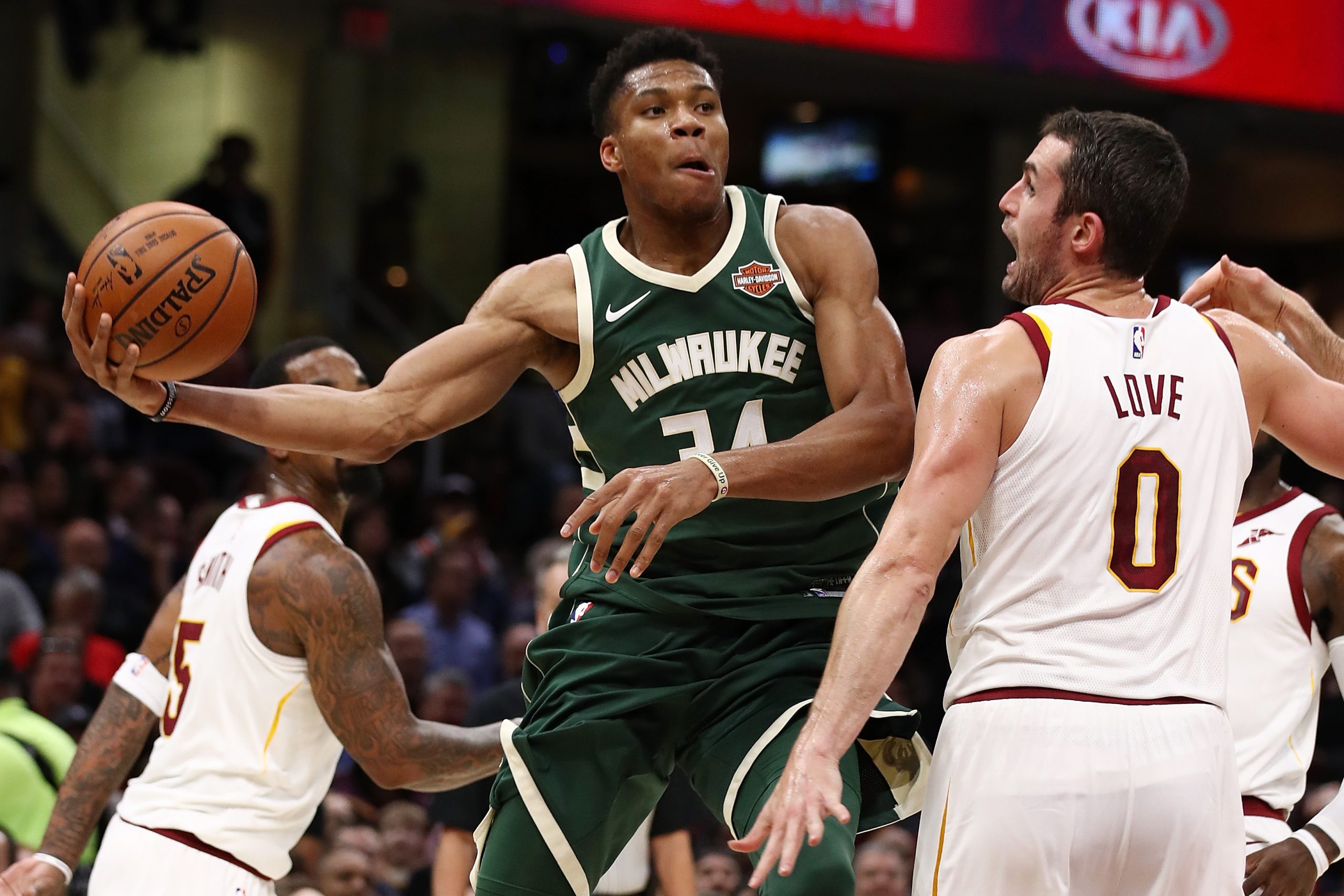 The red-hot Cleveland Cavaliers take on the defending champions Milwaukee Bucks in their second matchup of the 2021-22 NBA season. The last time these teams played each other, the Bucks defeated the Cavs 112-104.

The Milwaukee Bucks have been one of the more consistent teams in the 2021-22 NBA regular season. Especially, at home, where the Bucks have won nine straight games and have a record of 10-4. The Bucks have the 9th offence in the NBA that is scoring 110.6 points per game, while their defence is 13th in the league as it allows 106.6 points a night. But the biggest problem for the Cream City while facing the Cavaliers will be the health and safety protocol as they have Giannis Antetokounmpo, Wesley Matthews, and Bobby Portis are all in quarantine.

With Giannis Antetokounmpo and Khris Middleton missing games, Jrue Holiday has been the leader of the Milwaukee Bucks. Holiday is averaging 21.1 points in the last ten games and this season he has been putting up 17.3 points, 4.4 rebounds and 6.4 assists with 1.4 steals and 0.5 blocks. Grayson Allen has also been an important player for the Bucks as he is shooting 41.7% while averaging 13.1 points this season.

The Cleveland Cavaliers have been a revelation this season. From being a lottery team to the fourth seed in a competitive eastern conference. They are currently on a five-game winning streak as they defeated the Bulls, Heat, Rockets, Timberwolves and the Kings. The Cavaliers have the 18th offence in the NBA that is scoring 106.6 points per game, while their defence is 2nd in the league as it allows 101.5 points to the rivals.

The Cavs are led by a young core of Darius Garland, Jarrett Allen, Evan Mobley and Lauri Markkanen. Darius Garland is the offensive focal point for Cleveland with 19 points and 7.4 assists while Jarrett Allen is the rebounding leader. Evan Mobley has looked like an early Rookie of the year player with stats of 13.8 points, 8.3 rebounds while leading the Cavs with 1.8 blocks.

The match between Milwaukee Bucks and Cleveland Cavaliers promises to be an entertaining affair. Both teams have looked consistent on both ends and are playing great team basketball. But still, the Cleveland Cavaliers are favourites to defeat the Milwaukee Bucks and continue their sixth straight game. The Cream City has missed the presence of Giannis Antetenkoumpo in the last few games. Especially against the Cavs, who can put out a line of more than two versatile seven-footers. Hence the Cleveland Cavaliers will most likely pull off an underdog victory over the defending champions.

Collin Sexton – Knee – Out for the season

How to watch Milwaukee Bucks vs Cleveland Cavaliers?

The NBA League Pass will stream the game live. Local coverage of the matchup is available via Bally Sports Ohio and Bally Sports Wisconsin.

Also read: NBA Comparisons: Who Is the Better 3-point Shooter Between Stephen Curry and Ray Allen ?