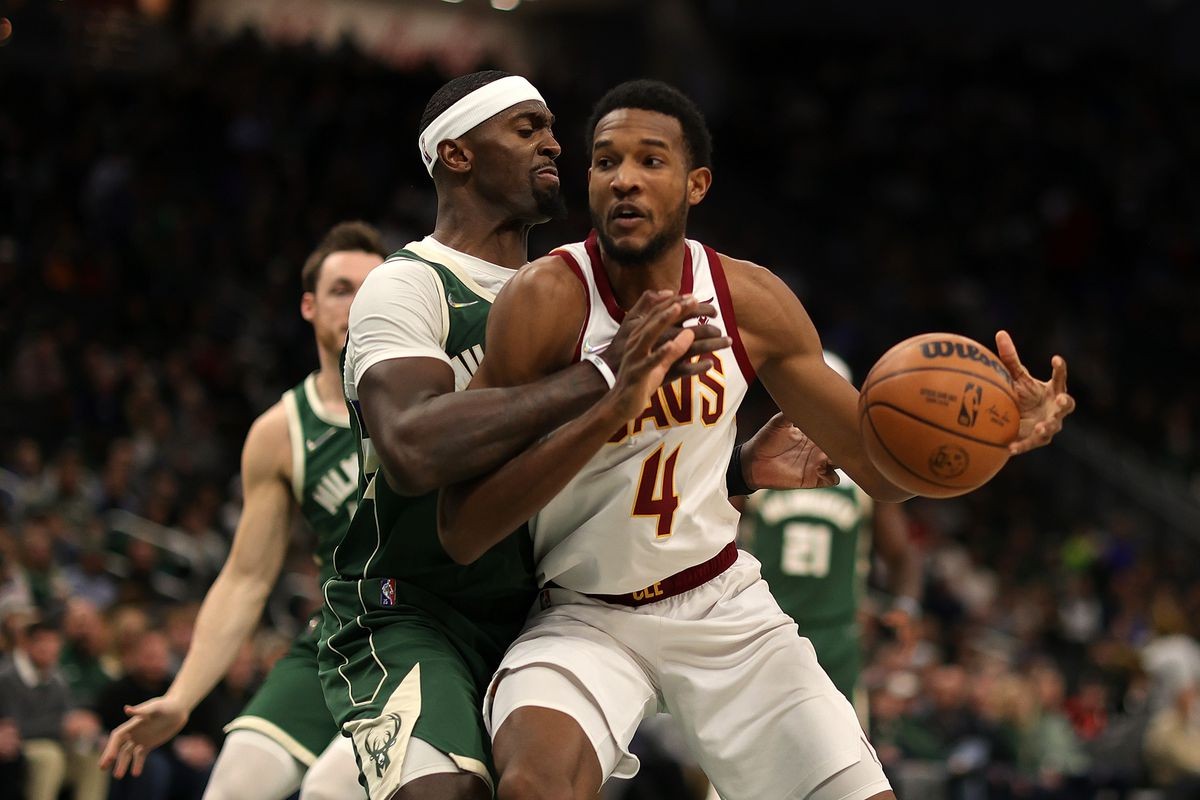 The Milwaukee Bucks will be going for their fourth consecutive win when they face the Cleveland Cavaliers on Wednesday night. Both teams have played each other twice and both the Bucks and Cavaliers have won one game each as the regular-season series is tied at 1-1.

The Milwaukee Bucks are currently placed fourth in the east with a record of 30 wins and 19 losses. But recently, the Cream City has struggled away from home as they enter this game on a three-game away losing streak. Bucks are averaging 111.8 points, 48.0 rebounds, 22.6 assists, 7.7 steals and 4.5 blocks per game while shooting 44.0% from the field. Their opponents have averaged 109.7 points.

Giannis Antetokounmpo is scoring 28.6 points per game with 11.3 rebounds and 6.0 assists for the Bucks. The Greek Freak is currently second in the scoring race. Khris Middleton is averaging 24.9 points and 6.8 rebounds while shooting 49.7% over the past 10 games for Milwaukee.

Milwaukee Bucks has won their last three games, but they’ve struggled in recent road games, losing their last three games away from home. They are facing Cleveland which has won six of its last seven games and three straight games at home, hence will promise to give a tough fight. The Cavaliers play well offensively, especially at home, making 47 % of shots. They dominate the paint and do a great job on the offensive rebounding.

Even though the Bucks play well defensively, they struggled in their last three games. Giannis Antetokounmpo missed the last game and is listed as questionable for this game.

The Cavaliers have also played well defensively, and they dominated their last three opponents, giving up less than 100 points per game in their last three games. They are a great defensive rebounding team and they do a good job forcing turnovers. Hence the Cleveland Cavaliers are the favorites to win this game.

How to watch Milwaukee Bucks vs. Cleveland Cavaliers?

Milwaukee Bucks vs. Cleveland Cavaliers will be nationally televised on NBA TV. Fans can also watch this game on NBA League Pass.