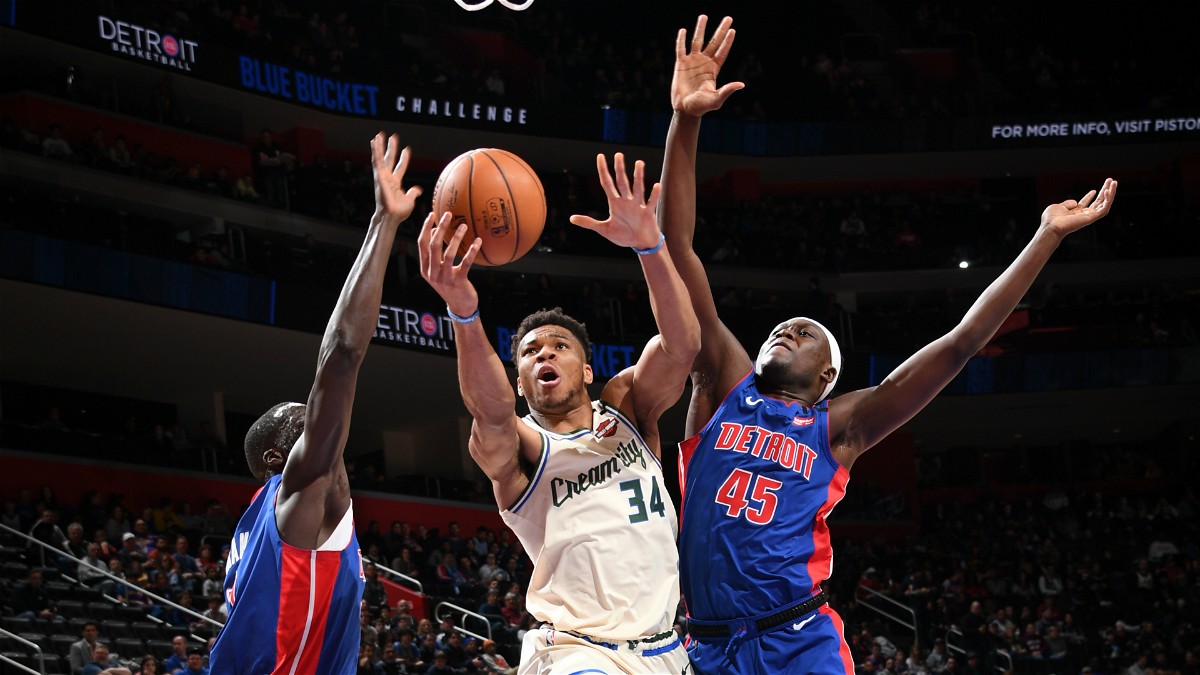 Milwaukee Bucks will be on-road against Detroit Pistons this Tuesday, looking to stop a series of losses. The bucks have now lost 3 games in a row.

The defending champions have struggled a lot this season to grab a victory. With games coming in fast, and injuries to key players – Milwaukee is currently at 11th place in the eastern conference

Mike Budenholzer, Bucks Coach has pointed out the same in an interview “We are injured, we are banged up, but we need to keep going, keep competing. No one cares or feel sorry for you. We got to keep playing”.

Detroit Pistons instead have a healthy roster. But still, with a single Victory, they are at 14th place in the eastern conference. The bulls had an early double over Pistons in opening matches. Wherein Nets and Philly had confidence booster wins for themselves against Detroit.

Pistons coach – Dwane Casey has expressed his feeling about losses saying “If you don’t come mentally ready to play against strong teams, it’s a recipe for disaster.” Coach is aware of the Detroit situation, and looking to build a young core team for the future.

Two sides will face each other in desperate need of a win to uplift their confidence. The competition is between defending champions and a young team – both trying to solidify their positions and make a mark in the eastern conference.

Milwaukee has a better record – 14 consecutive wins against Pistons. But Bucks will be short-handed with injuries to Jrue Holiday and Middleton. Giannis is providing all the firepower Bucks require, but even then, Bucks are fighting for a position in the top 8.

Pistons are not as good as other teams in terms of assists provided. They tend to play more in the paint area depending on Geremy Grant and Saddiq Bey. Grant is Piston’s top scorer this season, while Bey leads in rebounding stats for them.

With Bucks’s recent history against Pistons – Bucks will be happier to face Detroit on Tuesday. But healthier Piston will have a Surprise win on cards.

Brook Lopez (Back): Ruled out until 5th November.

How to watch Milwaukee Bucks vs Detroit Pistons?

Milwaukee Bucks vs Detroit Pistons will be held in The Little Caesars’ Arena. The stadium is prepared to accept fans in full capacity. Local TV Channels broadcasting match will be Bally Sports for Detroit. Bally Sports Wisconsin will telecast live for Bucks. International viewers can access the game on NBA League Pass.