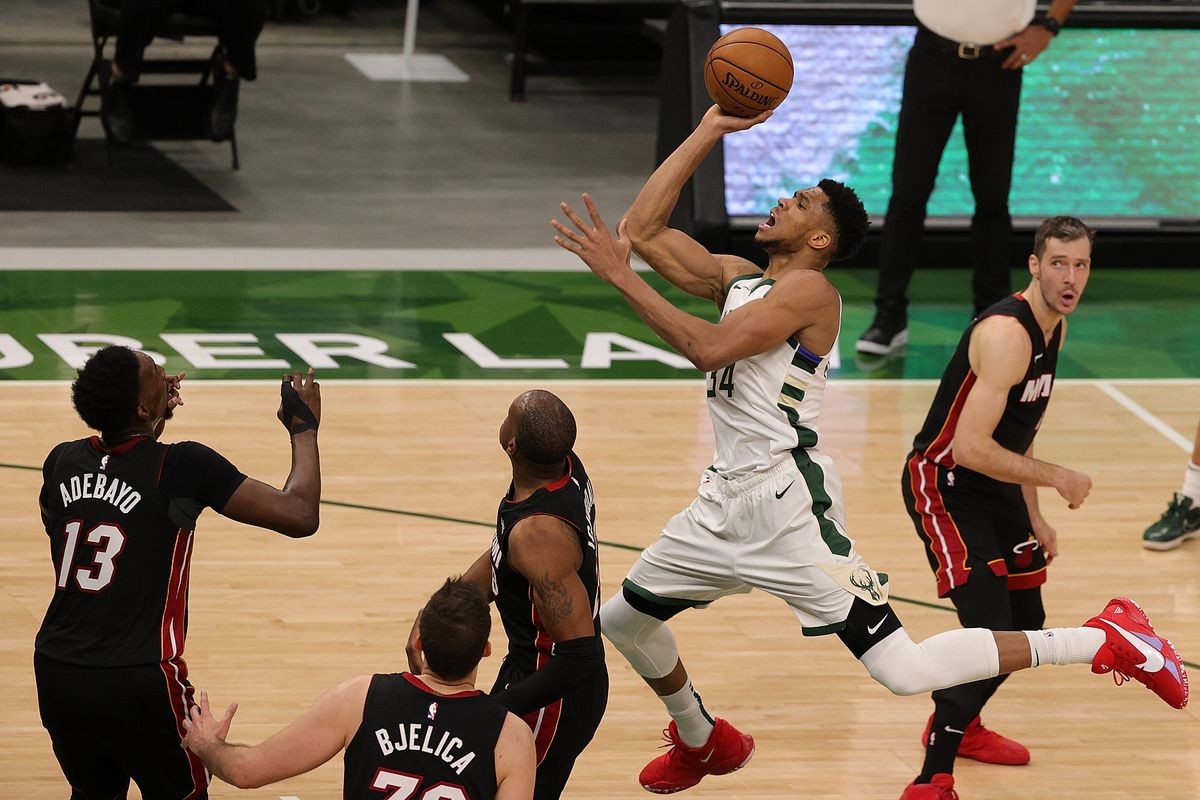 Miami Heat taking the top seed in the Eastern Conference is surprisingly going unnoticed. Fans ripped them apart last season by calling them bubble frauds. However, their ascend did not grab as much attention this season. Miami made perfect offseason moves without sacrificing their young talent.

The defending champions, however, have seen many ups and downs this season. They started out in the bottom four but are in close competition for the #4 spot with Cleveland Cavaliers. 2022 has not been kind to them. Giannis Antetokounmpo and co are unable to go on a quick run to ensure their position at the top by the end of the season.

The two have faced off 3 times so far this season the Wednesday night matchup will be the final one until the playoffs. Miami Heat currently leads the season series 2-1. Milwaukee Bucks will give it their everything to tie the series 2-2.

While Heat is coming off of a 4-game win streak, Bucks blew out the Charlotte Hornets last night. Whereas Miami health with Chicago Bulls in a similar manner a few days ago. Predicting the outcome of this matchup is extremely difficult.

One on One, not a single layer on the Heat roster is a match for 2x MVP Giannis Antetokounmpo. But Miami has proven itself to be much better as a team. Milwaukee Bucks are likely to build on the momentum from last night and tie the series against Miami Heat, especially given the long injury list the latter bears.

How to Watch the Bucks vs Heat?

Milwaukee Bucks vs Miami Heat will not be telecasted nationally but regional viewers can catch the game live on BSWI and BSSUN respectively. Internation viewers can access the game on NBA League Pass.