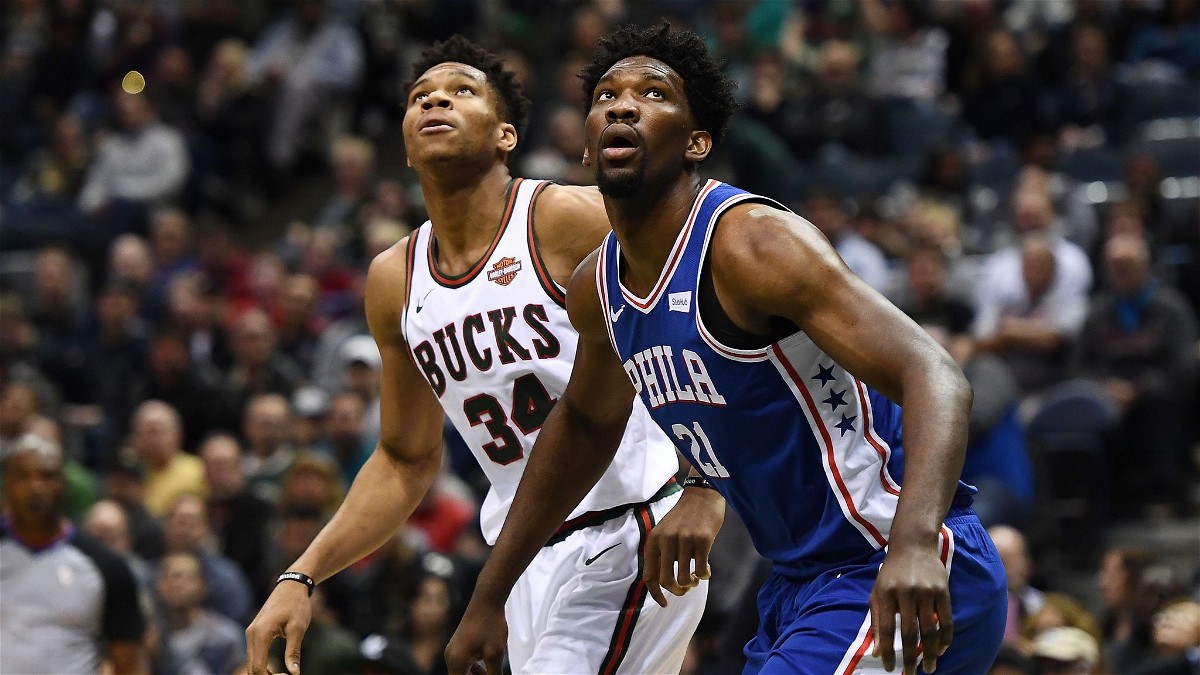 It’s almost time for the All-Star weekend and we’re just one game day away. Tonight, the Milwaukee Bucks will take on the Philadelphia 76ers for the 2nd time this season. These teams have formed a rivalry due to the number of times they meet in the playoffs. However, the last time these two teams matched up was on the 10th of November 2021, and have yet to play each other in 2022.

Being the reigning champions the Milwaukee Bucks have been doing a lot of winning this season. One of those 36 wins came when the Bucks played the Philadelphia 76ers the last time out.

Philadelphia was amazing in that game but only in alternate quarters. The inconsistency in that game cost them the win. They scored 39 points in the first and then could not score 20 points in the 2nd. They then scored 35 points in the 3rd and then back down to only 16 points in the 4th. Whilst the Bucks consistently put up points which gave them an easy road to secure the win.

Giannis Antetokounmpo scored 31 points, grabbed 16 rebounds, 4 assists, and 2 blocks in a paint-dominant performance. Considering that the Sixers could compete with the Bucks without Embiid is a noteworthy point. Tyrese Maxey started pulling his weight with his 31 point performance without his all-star teammate.

With these 2 eastern conference powerhouses, picking a winner is always a toss-up.

But this game would see the 76ers play without their newly traded for All-Star guard James Harden. And the 76ers are also fresh off the most humiliating 48 point loss to the Boston Celtics.

Final score for the Celtics vs. Sixers tonight. ???? pic.twitter.com/N0rwXXwDvF

Also, a reminder that they have lost to the Bucks already this season and have lost their backup big man and their floor spacer since they last met. But with Embiid on the floor for them, the 76ers will have some fight in them. Will that be enough to beat the Bucks, however? I doubt that.

I predict this game to be a heartbreaking loss for the 76ers with the Bucks taking the win.

How to Watch the Philadelphia 76ers vs the Bucks?

You can watch the Philadelphia 76ers take on the Milwaukee Bucks on 17th February 2022 at 8:30 PM ET on FuboTV. You can also watch the game globally on NBA league pass.