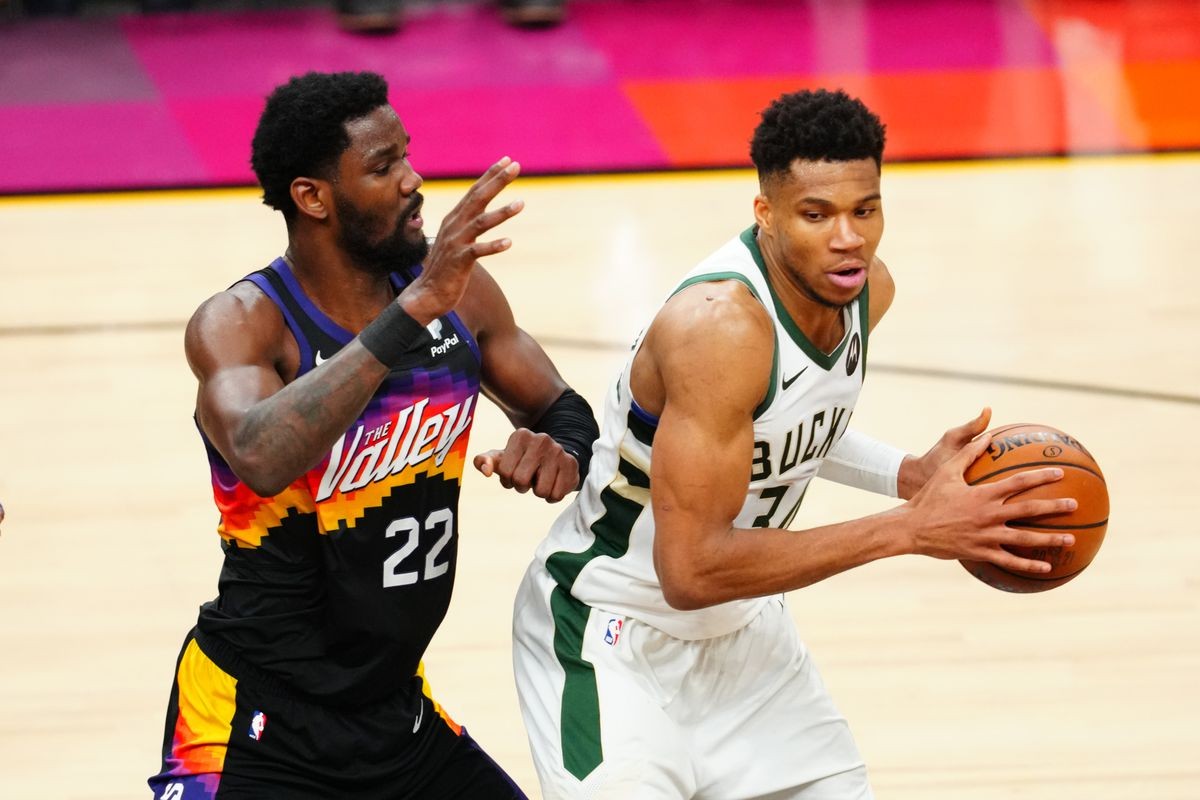 Milwaukee Bucks won the 2021 NBA title over Phoenix Suns last year. After that, they met once again in February where Suns got some kind of redemption by blowing them out 131-107. The defending champions are not playing their best basketball right now. Although they’re on a three-game win streak, the Bucks have failed in the consistency game this season.

Phoenix Suns on the other have been the #1 team in the Western Conference for the most part of the season. Their rise began in the bubble 2 years ago and it’s still going strong. When at full capacity the Suns are quite literally unbeatable.

Reigning finals MVP Giannis Antetokounmpo has not ruffled any feathers this season. Although he is not producing at an MVP level, he is the sole reason why Bucks climbed up from the 12th spot mid-way during the season.

Chris Paul fractures his thumb during the all-star break and is ruled out for at least 4 weeks. Suns have very rarely lost more than one in a row but after the all-star break, they have. In addition, Devin Booker entered health and safety protocols over the weekend and will miss at least 10 days.

The Milwaukee Bucks are sure to capitalize on this in an attempt to continue the 3-game win streak and even the season series. The odds are heavily in the favor especially since it is a home game.

How to watch Bucks vs Suns?

The final matchup between Milwaukee Bucks will be televised nationally on ABC network. International viewers can catch it live on NBA League Pass.