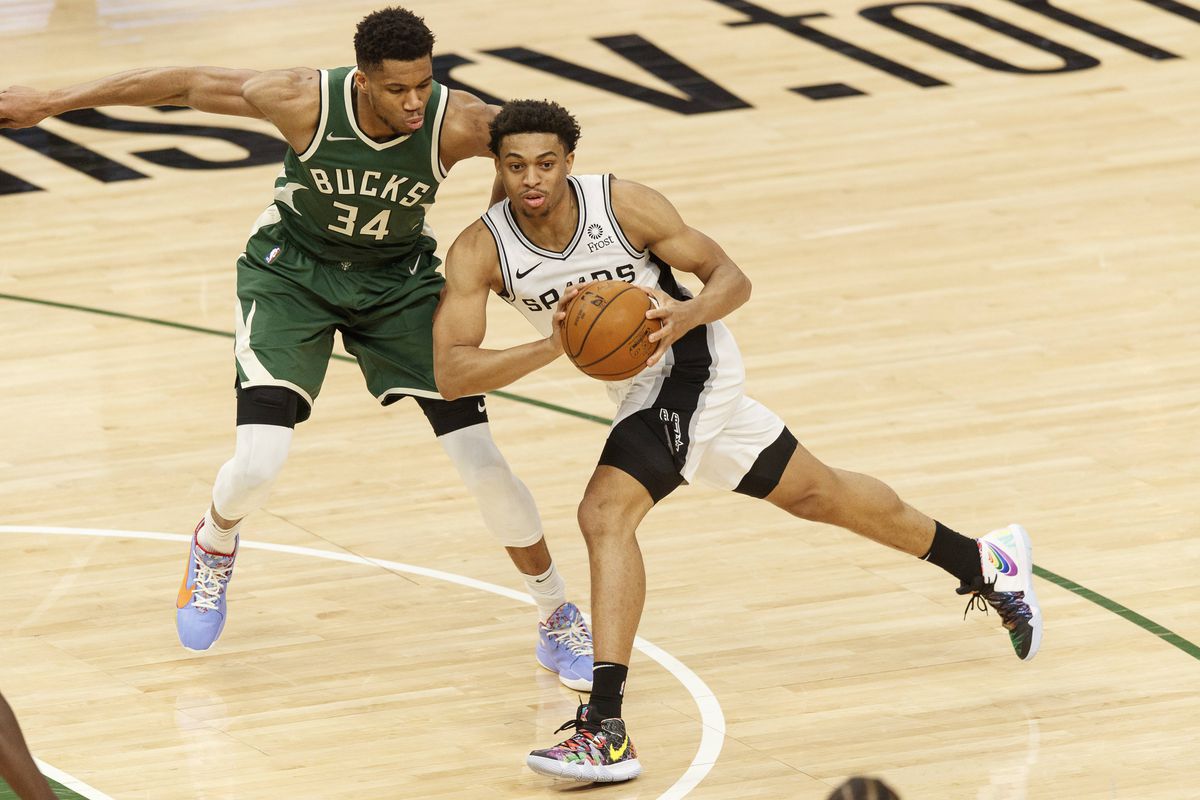 Milwaukee Bucks will have a match against San Antonio Spurs this weekend. In an early match this season, the Bucks managed a 121-111 win over Spurs at home.

Milwaukee, 6th in the eastern conference, has started the season slowly. Though they have beaten Brooklyn Nets in the opening game, possibly the conference finals match up, they are currently at 3-2 record.

Giannis Antetokounmpo is playing like he is still into the playoff phase. Greek-Freak is leading Bucks in all offensive stats. Topping in points, assists, and rebounds for Bucks. His so-called sidekick is not far away, making useful contributions in points and assists.

San Antonio Spurs this season looked like a team just unable to cross the final hurdle to win a match. The team is working hard, performing well in games but missing out on a win. Spurs are 14th in the Western Conference with a 1-4 record.

As an old school team, the Spurs have the best performances in the whole NBA since all their starters have double-digit points per game. Both starting guards are providing assists. And the center player is rebounding well defensively and offensively.

Also Read: “I played like trash”- Stephen Curry Reacts to His Game Against LA Lakers as He Records a Triple Double

The bucks’ win in the last match was expected but not convincing. San Antonio put up a great fight and lost the match by 10 points. Spurs were even neck to neck for a major period of the match. Also statistically both teams are nearly even in rebounds, assists, blocks, and steals. Just offensive firepower of Bucks is giving them an edge in the Points department.

Similar players were against each other when they faced last time this season. But an injury to Jrue Holiday will give Hill more playtime. Spurs need to capitalize on this factor and work on their 3 point shooting if they have to win this match.

Giannis plays will be decisive for Bucks, and Middleton’s support will give a 2-0 season series lead to The Bucks

Brook Lopez (Back): Ruled out until 31st Oct.

How to watch Milwaukee Bucks vs San Antonio Spurs?

Finserv Forum will host the match between Milwaukee Bucks vs San Antonio Spurs. The stadium is prepared to accept fans in full capacity. Local TV Channels broadcasting match will be Bally Sports Wisconsin for Buck. Bally Sports Southwest will telecast live for Spurs. International viewers can access the game on NBA League Pass.