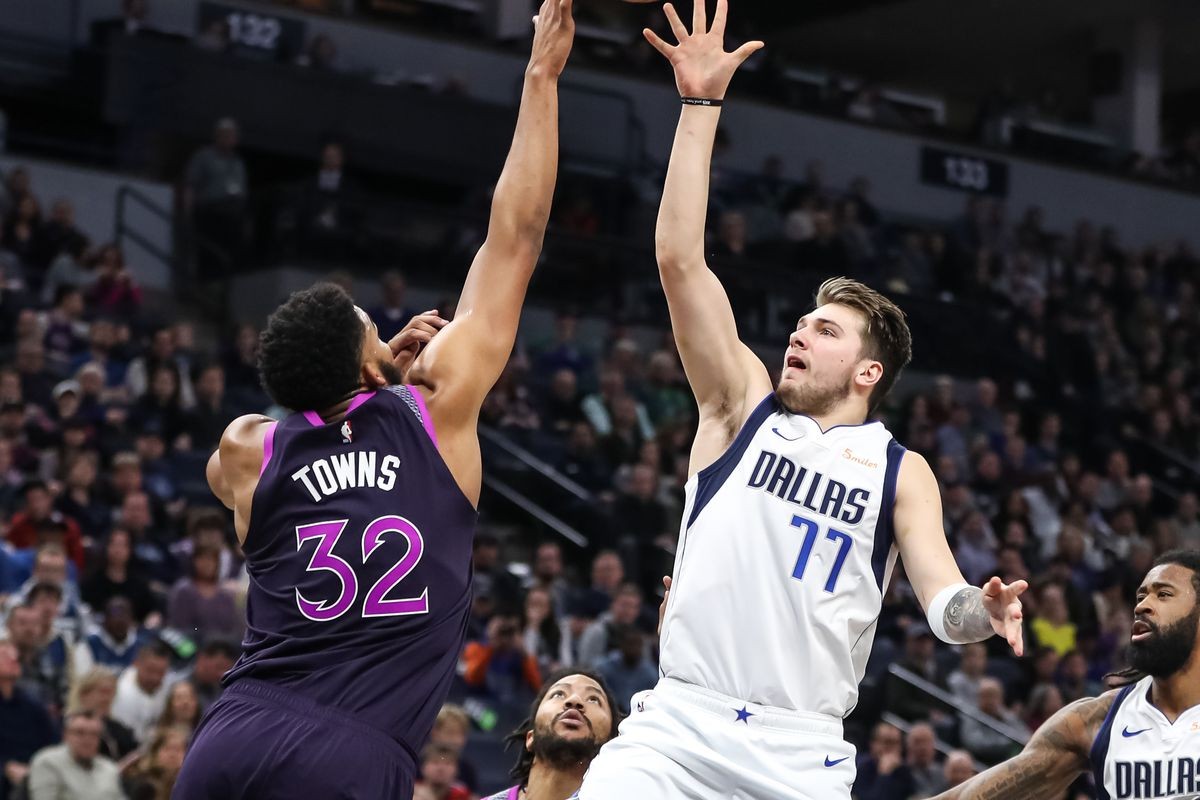 The Minnesota Timberwolves and the Dallas Mavericks face off for the second time in 4 days at the Target Center. In an ever-intensifying fight for playoff seeding positions, the 2 teams will be eager to get one over the other.

The 5th-placed Mavericks are at par with 4th-placed Jazz and contending for home-court advantage. Whereas, the Timberwolves sit 7th in the Western Conference. They are only 1.5 games behind the Nuggets at 6th and within touching distance of guaranteed playoffs. Minnesota will be eager to avoid the Play-In tournament at all costs.

In their last meeting at the American Airlines Center, the visiting Timberwolves fell short to a soaring Dallas side. Six Mavericks scored at least 15 points en route to a 110-108 win. Chief among them was a surprise leading scorer, Dwight Powell. Powell scored a career-high 22 points and held on to 8 rebounds to cap off one of his best nights all season.

On a relatively quiet night by his standards, Luka Doncic remained most influential. He scored 15 points and dished out 10 assists and was aided by Spencer Dinwiddie’s 20 points and 8 rebounds.


The Timberwolves got severely outplayed in the second quarter and conceded a 6-point lead to a 6-point deficit. Karl-Anthony Towns continued his run of impressive form with 22 points and 8 rebounds. Three others also scored more than 15 points for Minnesota but it was not enough to avoid a close defeat.

The Dallas Mavericks remain the team to beat in the West and can spoil anybody’s party. They have the 4th-best away record in the conference and a returning, well-rested Luka Doncic only compounds the Timberwolves’ worries.

The Dallas Mavericks will defeat the Minnesota Timberwolves to win their 21st away game of the season.

How to watch the Minnesota Timberwolves vs Dallas Mavericks?

You can watch the Minnesota Timberwolves vs Dallas Mavericks on Bally Sports Southwest or Bally Sports North. As always, the game can also be streamed live through NBA League Pass across the world. And for play-by-play commentary fans can tune into the radio on 8:30 WCCO or ZonaMX 99.1.