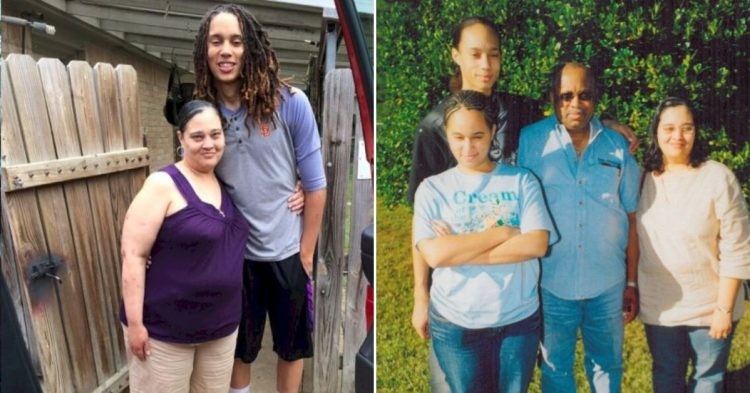 Brittney Griner has opened up on her early life and childhood on multiple occasions. But if we’re being honest, her book: ‘In My Skin: My Life On and Off the Basketball Court‘, shows a different side of the WNBA star. The world saw her as an individual who was saved by the US government from Russia. However, she has gone through plenty of hardships too.

Brittney was not always able to open up about her sexual identity. We know how the matter of gender has become a topic, or rather a debate nowadays. It looks like it was the same when Brittney was in school too. In her book, she revealed how it felt to come out to her mother when she was younger.

What is Brittney Griner’s sexuality?

The American identifies as a homosexual female. Brittney has mentioned in the past that she was clear about her sexuality at a young age. Ultimately, she could not come out to her father, Raymond Griner. She disclosed that her mother was more of a supporting pillar on the matter.

The WNBA star wrote, “Telling my father I was gay just wasn’t an option at that point. But telling my mother felt like a necessity, an instinctive urge to share my truth, because I trusted her so much, and I think I knew, deep down, I would need her love and support for the journey ahead.”

“So one afternoon during my freshman year, I came right out and told her. I was leaning against the wall in our kitchen, and I just said the words, ‘Mom, I’m gay.’ I hadn’t even planned the moment; it just felt right. She smiled, hugged me, and told me she loved me,” Brittney added.

Together with that, Brittney Griner also admitted the fact that others might not have had it that easy. That would be a fact that we all would agree on. There are parents in the world who are not willing to accept the unique decisions their children make. It looks like her father, Raymond, was one of them. Brittney knew that he would never accept her sexual identity, and decided to come out to her mother instead.

Griner had to face abuse from NBA fans and her fellow schoolmates for having a low voice as well. However, she did not let these hurdles prevent her from becoming as successful as she is today. Despite what her haters may claim, Brittney has been an inspiration to both the sport and the outside world as well.