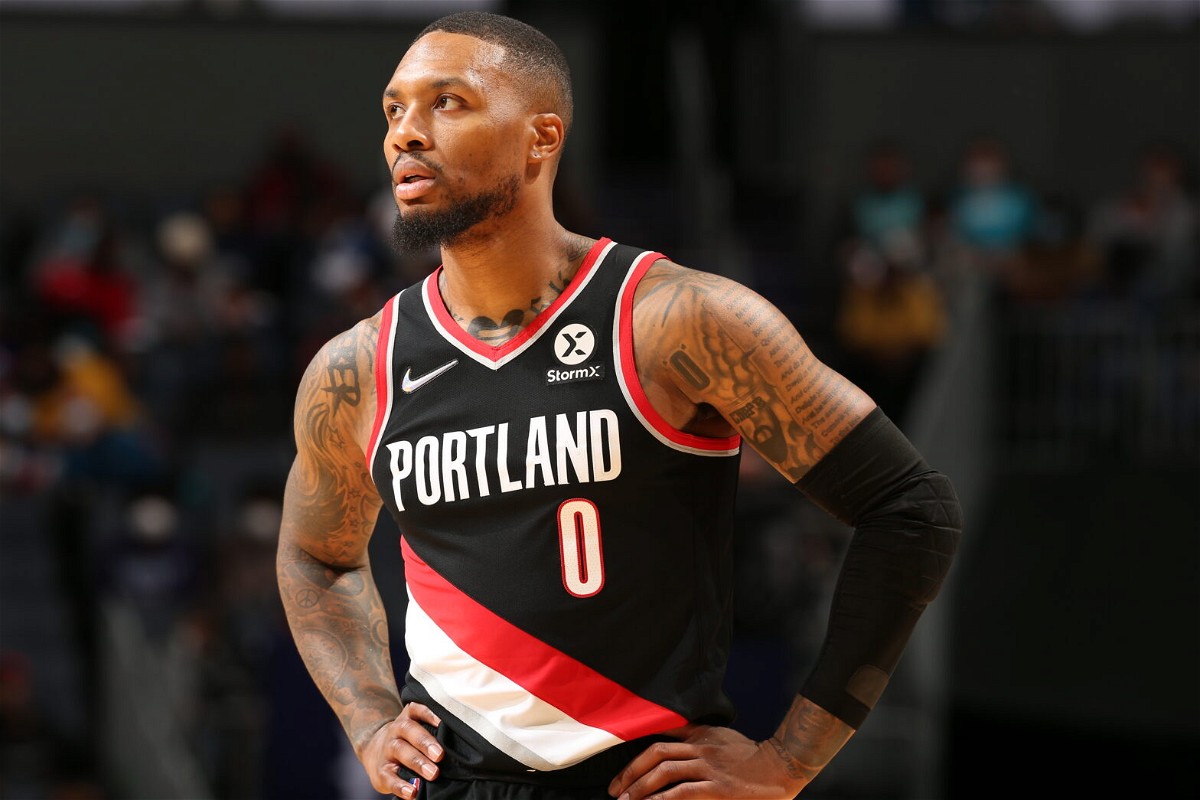 Lillard to miss 7 or more games due to abdominal injury

Portland Trail Blazers were 10-1 at home, some consolation in what is a disastrous season for the team. But fortune seems to be not in any sort of favor for them as they lost 3 consecutive home fixtures in 4 days. The main reason for losses would be, injury to their star Damian Lillard.

Damian Lillard is out because of lower abdominal tendinopathy. Lillard missed a home game against the Detroit Pistons with the condition on 30th Nov. An MRI confirmed the diagnosis as the Blazers announced Wednesday. This will rule out the dynamic star for a minimum of 10 days from the action.

There is no special surgery recommended as of now, but Lillard will be resting for a larger period. The coach will be hoping that the player will have at least some basic basketball activities to keep him in shape.

Lillard was at Moda Center, for some pregame warmups before the Clippers game. But he didn’t play in the game. Damian Lillard will be evaluated again after 10 days for the progress made and then his return date can be confirmed.

As per Sean Highkin from bleacher reports, Lillard had pointed out the abdominal issue week ago saying he is dealing with it for 3 and a half to 4 years.

Lillard was not 100% all year. His shooting proficiency took a major hit as he is shooting just 39.7 percent from the field and 30.6 percent from deep (both career lows). Still, Lillard is leading the Blazers team in points with an average of 21.5 points and 7.8 assists per game this season. 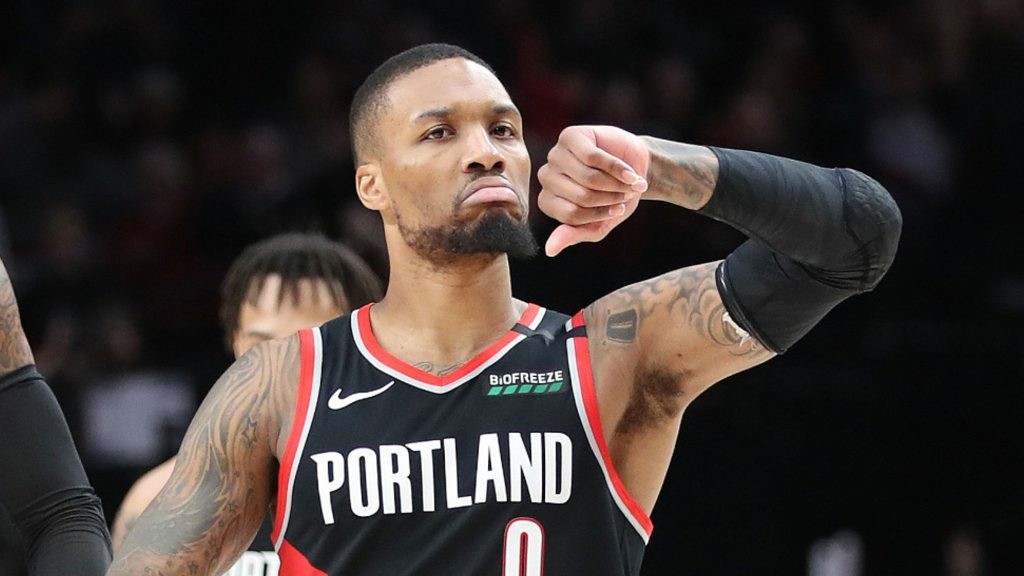 After the Blazers announcement, a report went viral from Josh Lloyd of Basketball Monster. Lloyd pointed out in October that Lillard is currently playing with some abdominal issues. The issue might be there for long period and worsened in the Tokyo Olympic Games. Lloyd also added that Lillard probably should have gotten surgery at that point in time only.

Any way out for the Blazers?

Portlanders have seen 3 defeats without Lillard at home. Next up the team will be traveling for a match against in-form Warriors. Ideally, the Blazers stand very little chance but hope to give some fight in the match. If the progress is satisfactory upon evaluation, he will be available for the home fixture against the Wolves.

There are some rumors for restructuring and trades around the Portland Trail Blazers team. It might not be a quick fix for the team. But a hope to rescue playoff spot with possibly 40 odd games to play with the new structure. Portland fans and somewhat frustrated Lillard will be hoping that the organization will act fast enough.