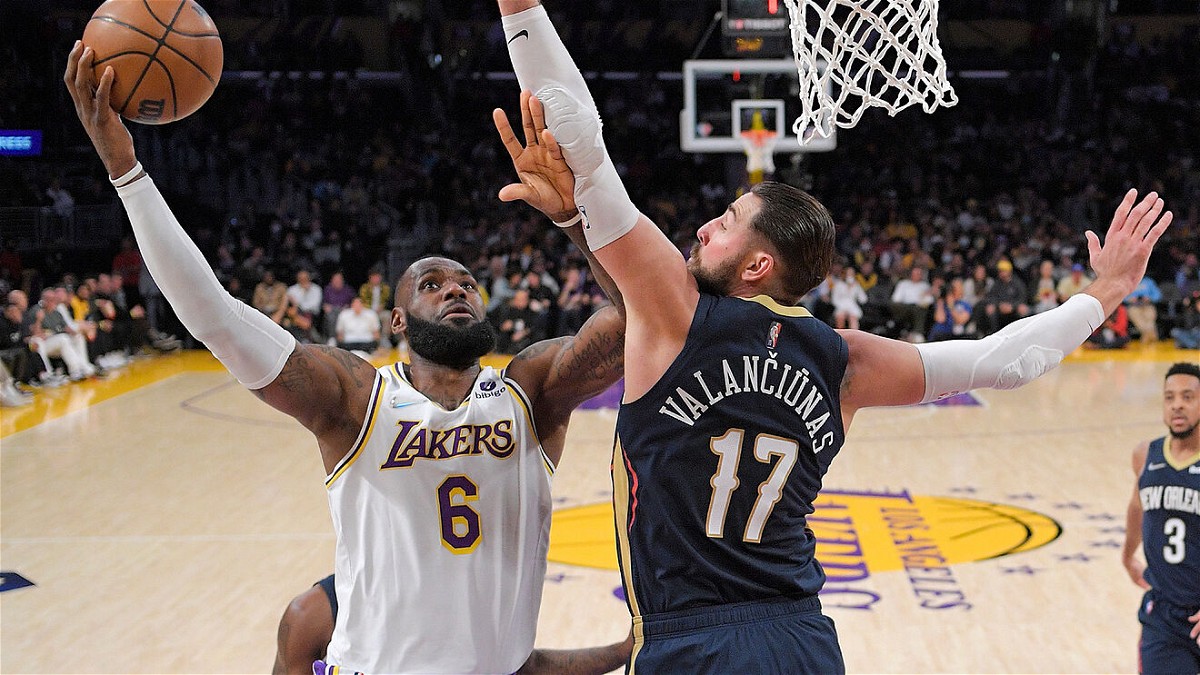 The Los Angeles Lakers have now resigned in their efforts to secure a guaranteed playoff position. Their only motive for the rest of the regular season is to achieve the highest Play-In seeding possible. And their closest rivals in the Play-In seeding battle are the New Orleans Pelicans. The Pelicans host the Lakers at the Smoothie King Center in the first of their 2 matches within a week.

Sitting at 9th in the Western Conference standings, the Lakers are half a game ahead of the Pelicans. They are also in worse form than the Pelicans having lost 7 of their last 10 games. A higher Play-In seeding position is at stake in this matchup and both teams will want to get that extra life by being seeded higher.

The Pelicans blew out the Lakers courtesy of double-digit points efforts from each of their starters and their 6th man. Chief among them was their newest big-name signing, CJ McCollum. McCollum scored 22 points and 8 assists as he continues to impress the city of New Orleans. Jonas Valanciunas also scored 19 points and collected 10 rebounds to help his team to a 123-95 win.

For the Lakers, it was a solo effort from LeBron James yet again as the stalwart scored 32 points and recorded 6 assists. The rest of the team slumped their way to yet another woeful loss.

The Pelicans may well get the better of the Lakers on their home court with LeBron James questionable yet again. CJ McCollum is scoring at a rate of 25.8 points per game for the last 5 games. He is also shooting at 45% from the field.

LeBron James continues to climb the scoring averages in the league by now raising his average to 30 points. But his team continues to disappoint and put in low numbers as their form loses steam before they gather any momentum.

The Pelicans will defeat the Lakers as their team collective morale has been on the up since deadline day. However, the same cannot be said about the Lakers.

How to watch the New Orleans Pelicans vs Los Angeles Lakers?

You can watch the Los Angeles Lakers vs New Orleans Pelicans on Spectrum SportsNet. Fans across the globe can also stream the game through NBA League Pass. For play-by-play commentary, you can tune into ESPN LA710 or KWKW (S) on the radio.