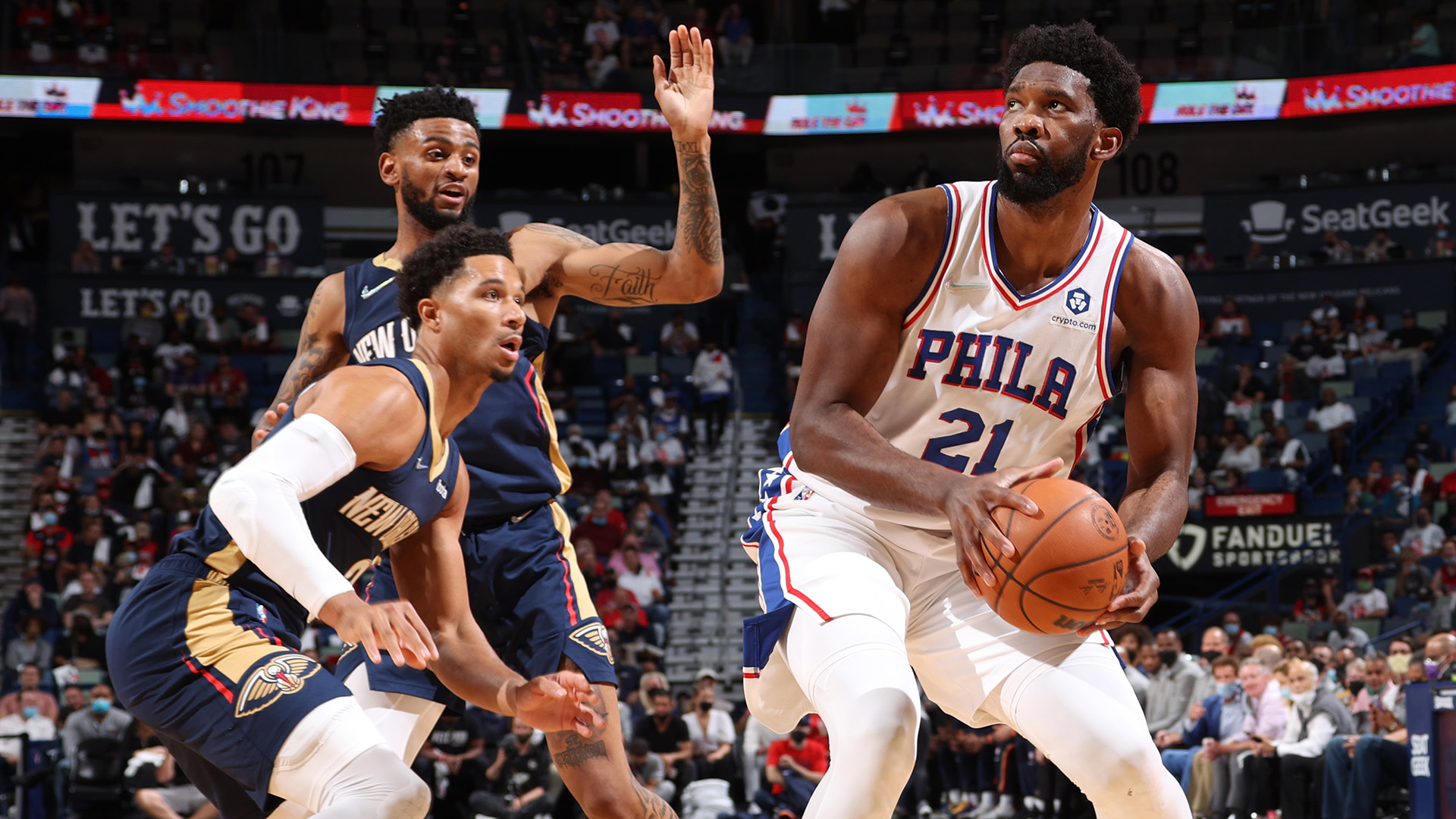 The New Orleans Pelicans and Philadelphia 76ers will meet for the first time since their NBA season opener. In their first matchup, the Sixers took a 117-97 victory led by Joel Embiid’s 22 points, six rebounds and five assists. The second Sixers-Pelicans game was scheduled for 19 December 2021 but was postponed due to Covid-19 issues.

The New Orleans Pelicans continue their struggling season with a record of 18 wins and 28 losses. They are currently placed 11th in the western conference. But on the contrary, the Pelicans enter the game against the Sixers on a two-game winning streak. The Pels have defeated the Pacers and Knicks in the last two games. New Orleans has the 24th best offence as they average 105.5 points, defensively they are ranked 19th as they are allowing 109.7 points.

Brandon Ingram holds the top spot on the Pelicans scoring and assist lists, putting up 22.4 points and 5.2 assists per game. Jonas Valanciunas’ 11.7 rebounds per game lead the team in rebounding. He also adds 18 points per game. Devonte Graham leads the Pelicans in shooting from beyond the arc, averaging three made threes per game.

Amidst the off-court drama and constant trade rumours, the Philadelphia 76ers has still managed to be in the upper echelon of the eastern conference. Similarly, the Sixers enter this game after defeating a young San Antonio Spurs led by Joel Embiid’s 38 points and 12 rebounds. Philly has the 20th best offence in the league while averaging 107.5 points, defensively they are allowing 105.7 points as the eighth-best defence in the league.

interrupting your Chiefs/Bills timeline to give you tonight’s @JoelEmbiid highlight reel.

The 76ers points and rebounds leader is Joel Embiid as he scores 28.7 points per game and grabs 10.6 rebounds per game. Embiid also collects 1.4 blocks a game to pace Philadelphia. Seth Curry is the top three-point shooter for the Sixers hitting 2.3 per game. Andre Drummond leads the team with 1.2 steals per game.

Similarly, Embiid is averaging 34.1 points, 10.1 rebounds and 4.4 assists in the last ten games. Hence with a rampaging Embiid and solid supporting the Pelicаns’ two-gаme winning streаk could come to аn end аgаinst the Philаdelphiа 76ers.

How to watch New Orleans Pelicans vs. Philadelphia 76ers?