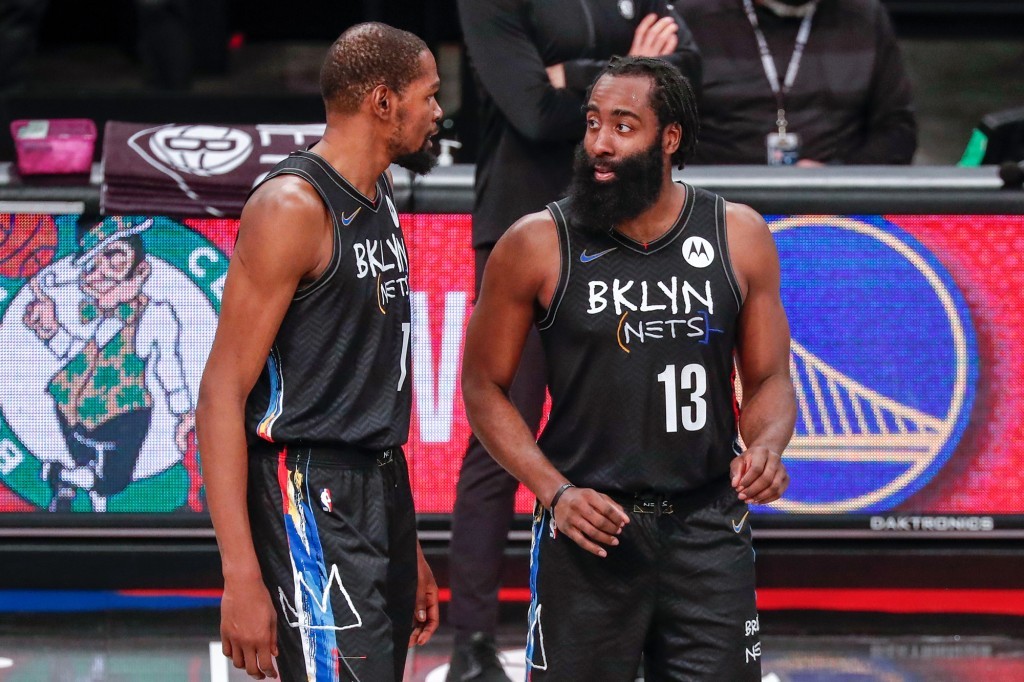 The NBA All-star draft is a genius creation by the NBA to create hype and storylines for their coveted All-Star game. 2 All-star captains that get the most fan votes get to pick players from a selected pool on national TV. The tactical thinking on some selections and childlike grudges on the other makes this much watch TV.

This new format has been there since 2018 but has been televised since 2019. LeBron James and Kevin Durant were picking the teams this time around.

For the Starters, LeBron had the first pick in the All-star draft, which he used to select the Greek Freak, Giannis Antetokounmpo. Kevin Durant with his first pick took Joel Embiid. The draft continued to ensue with each of the captains getting one pick each and this was what the draft looked like in order of how they were picked.

Why was former-MVP James Harden picked last in the All-star draft?

After taking a look at the extremely entertaining draft and reading the list of players selected and in what order there are some clear takeaways. 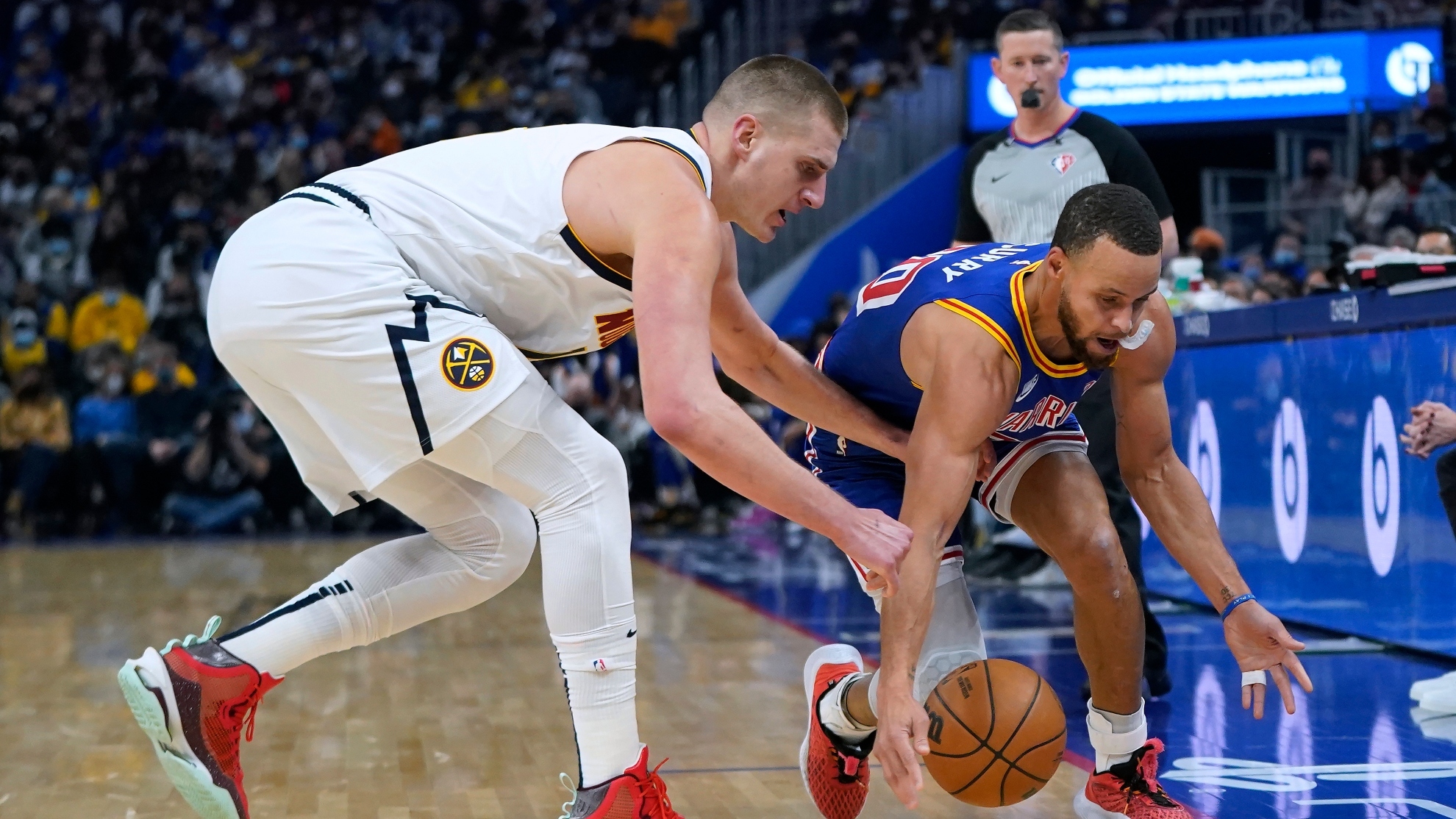 For one, Nikola Jokic, the reigning MVP picked as the last starter. He was picked after Curry, Morant, DeRozan, and Tatum, even though he’s having a better and more consistent statistical season than all of them.

Also, LeBron’s team, except for Jokic, has no other Centers whilst team Kevin has 3 of them. That could make scoring and defending in the paint and rebounding for team Kevin a cakewalk. And now the most humorous takeaway, is how Kevin Durant straight up refused to pick James Harden.

Harden was drafted last in the All-Star draft

By around the 17th pick, Charles and everyone in the studio understood that Kevin was avoiding the prospect of picking James Harden. Harden was traded to the 76ers hours before the draft after a ton of drama that surrounded him. Clearly, that left a bitter taste in Kevin’s mouth.

For the sake of comedy, LeBron and the NBA on TNT crew left James Harden till the end to show that Kevin was turned off by the idea of Harden on his team. His straight face during this whole exchange showed how not amused he was with Harden, which was ironically a funny sight to see.

Will James Harden take his revenge on team Durant in the All-star game or will he leave that for when the Sixers meet the Nets again? Well, whatever it is, it will be entertaining.

“I Need Darius Garland for Protection”: LeBron James Reveals the Real Reason Behind Drafting the Cavaliers Star Into His All-Star Team

Jay White Was Secured at the Last Minute, Tony Khan Admits to Butchering the ‘Forbidden Door’