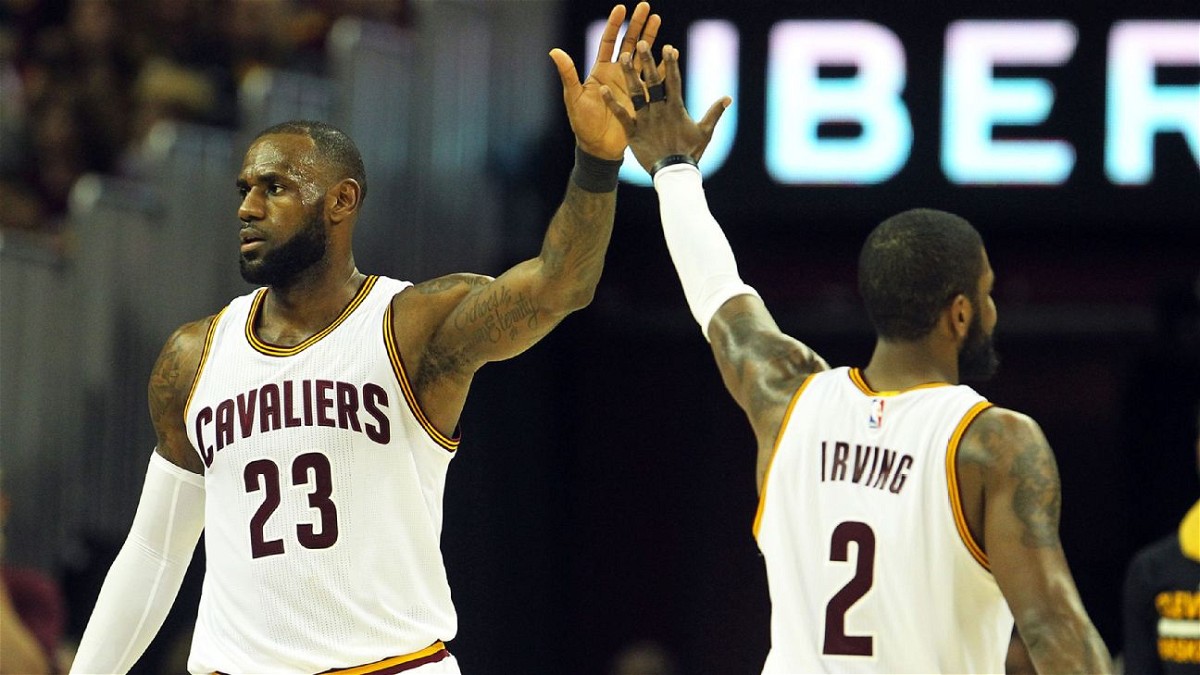 The restrictions from the Covid-19 pandemic have finally started to weaken. With a huge majority of the population now vaccinated, the sporting experience has now gotten the opportunity to be enhanced. In Brooklyn, fans that aren’t vaccinated can attend games if they’d like. However, in the curious case of Kyrie Irving, common logic seems to be tossed out the window.

Kyrie Irving is one of the few people that had taken a stand against getting vaccinated. This decision cost him the ability to play in any home game for Brooklyn. This meant he played in only half the games this season. Brooklyn suffered due to this as James Harden wanted out and KD missed time with injury. Kyrie Irving, the one healthy star, was not allowed to step onto the court.

Tonight the Brooklyn Nets played state rivals New York Knicks. Considering the Knicks are part of the same state as Brooklyn, the rules followed the same gist. However, it created one awkward confusion. Kyrie Irving was allowed to sit as an attendant courtside but not allowed to play in the game.

Brooklyn’s Kyrie Irving is expected to sit courtside to support teammates at Nets-Knicks on Sunday afternoon at Barclays Center.

Irving is able to attend the game as a spectator, move freely, maskless … but cannot play due to private sector mandate.

That means he was allowed to sit nearly 1 foot near the court but not allowed to step onto it. The ridiculously awkward situation caught a lot of attention. One of which came from his former co-star that tweeted this,

LeBron James was outraged by the lack of sense applied in these rules. Also, he stood out in support of Kyrie with his #FreeKyrie. The Brooklyn Nets did go on to beat the 12th seeded Knicks. This came behind the 53 point effort of the lone star Kevin Durant.

These rules may not be too consequential right now but in a 7 games series in the NBA playoffs, this might be the difference between a failure and a success.