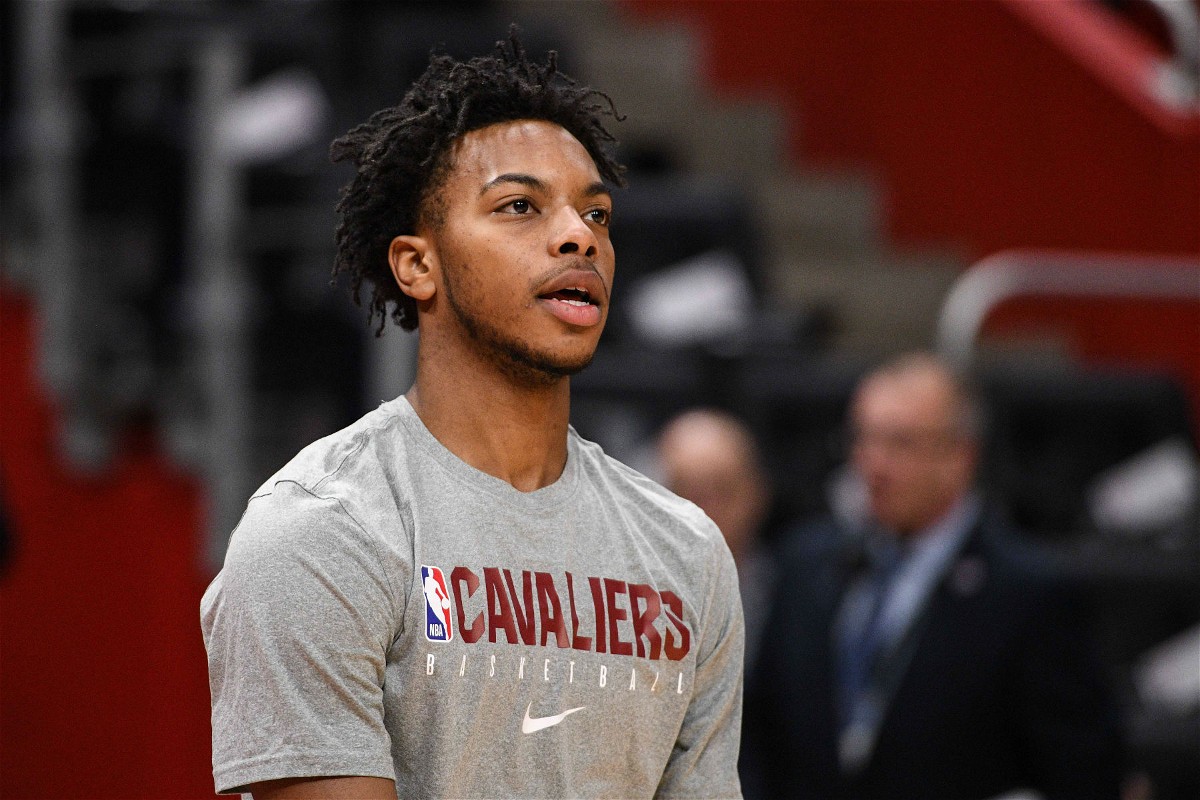 The skills challenge kickstarted at 8 pm ET at Cleveland. The challenge took place between three star-studded teams. First was the Antetokounmbros. There were also the Rooks and team Cavs. Evan Mobley and Darius Garland along with first-time All-Star Jarrett Allen helped the Cavs to show why they are rising slowly on the conference table.

The Skills Challenge was exciting and consisted of three rounds. This year’s challenge also saw a different format as well. It was the Cavs that took the trophies home and Mobley with Garland were the reasons why.

The skills challenge was amazing to watch. The first team to enter each round was the Rooks. The team consisted of  Cade Cunningham, the Raptors’ rookie, Scottie Barnes, and Josh Giddey. the Antetokoumbros saw Giannis, Thanasis and baby brother, Alex Antetokounmpo team up.

The first round was a shooting contest. There were five spots including Damian Lillard’s 37 feet shot. The rookies came up short this round as Darius Garland made sure to announce that there’s a new shooter in town. The passing challenge saw the Antetokoumbros and the Rooks tie their scores. The Antetokumbros won the second challenge due to more number of passes made.

The Rooks nailed the relay challenge. The Cavs and the Antetokumbros both had 100 challenge points and were put to a tie-breaker challenge to see who would go against the young rookies in the finals. It was Darius Garland that made sure the Cavs went all the way.

Darius Garland knocks down the tiebreaking 3 to send Team Cavs to the final round!

Evan Mobley is truly a contender for Rookie of the year. The set of rookies that came in this season has great potential to create legacies in the league.