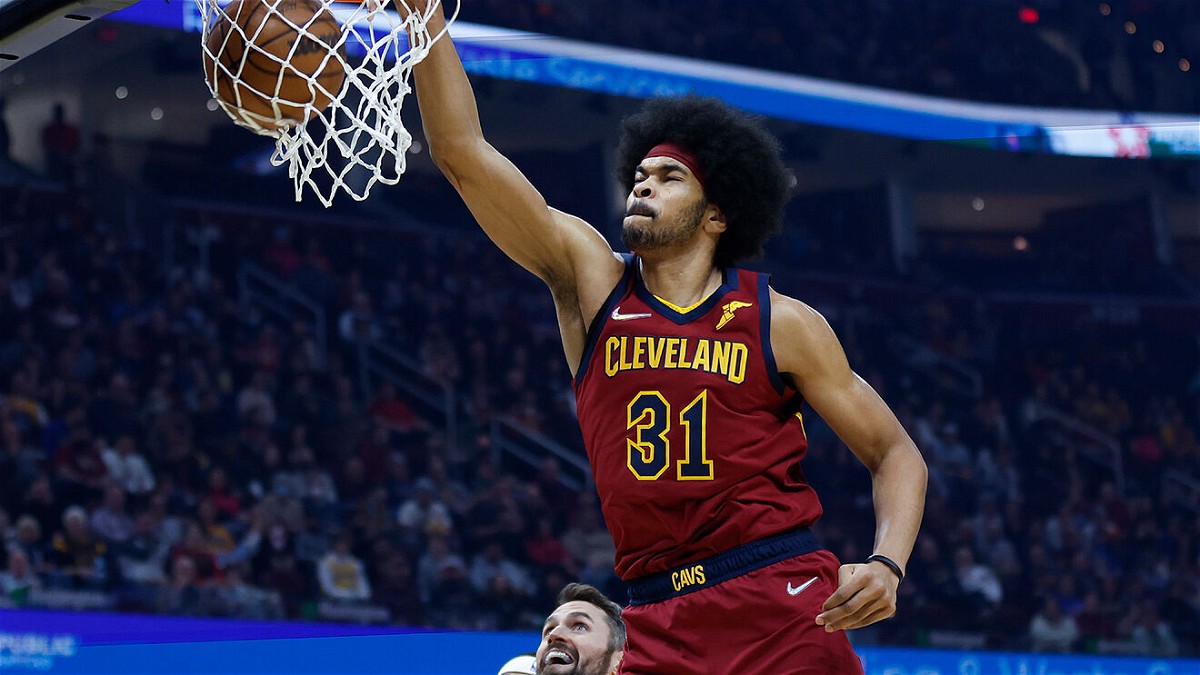 The NBA’s All-Star weekend is just around the corner, with Team LeBron set to face Team Durant. The draft took place on February 11th, 2022 and the captains chose from a pool of 22 players, starting with 8 All-Star starters.

In one of the most entertaining drafts in recent history, LeBron James and Kevin Durant shared plenty of laughs. Although it was stifled laughs in KD’s case. The butt of the jokes, unfortunately, was James Harden who was not picked until the very end. Durant’s refusal to pick him was comical for most, especially Brooklyn Nets fans who are glad to have Harden out of their team.

The Sixers guard was announced unavailable by his new team for games leading up to the All-Star game. Subsequently, he will also miss the All-Star game itself. In a press release, they explained his absence is due to a hamstring strain he has been nursing since before his trade.

Jarrett Allen becomes the second player from the Cleveland Cavaliers to be selected for the All-Star game. He joins fellow Cavaliers teammate, Darius Garland as an All-Star debutante.

And with LeBron James already dubbing this a homecoming for himself, this makes it more of an all Cleveland affair. The two young stars have led their team to a 35-22 record and stand third in the Eastern Conference.

The 23-year old center is part of a young Cleveland side that has been the talk of the East. Along with Evan Mobley and Darius Garland, Allen has spearheaded a surprising season for the Cavaliers. In 49 games this season, Allen has averaged a career-high 16.2 points and 11.1 rebounds.

While talks of a Pascal Siakam snub will continue amongst fans and critics alike, Allen will be eager to justify his inclusion. And none will be happier for him than the Cavaliers home fans.

Amir Khan Career Losses: Who Has Beaten Amir Khan Inside the Boxing Ring?