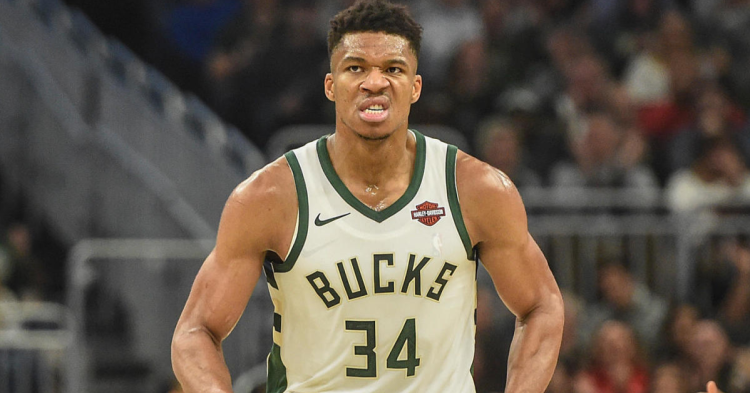 Fresh off of a disappointing season, Giannis Antetokounmpo has been receiving suggestions from everyone in the NBA community about his next move. This 25-year old forward from the Milwaukee Bucks made history this year winning DOPY and MVP awards in the same season becoming one of just three players to ever do it. However, he failed to lead his team to the finals, let alone win a championship in both his MVP seasons. And in this regard, Sixers legend Allen Iverson gave him valuable advice for his upcoming free agency.

In conversation with Stephen Jackson and Matt Barnes on ‘All the Smoke’ podcast, Iverson was asked to name a current player he’d like to play with. As it turns out, it was the reigning MVP Giannis Antetokounmpo as a small guard-big man duo is proven to be deadly. The conversation swiftly turned to what Giannis’ next move should be after a second-round exit from the playoffs and to lower-seeded Miami Heat on top of that.

Stephen Jackson suggested he should ask for a trade to Golden State Warriors, which is already a championship contender without Giannis Antetokounmpo. Allen Iverson was quick to respond in the affirmation. He strongly felt that Giannis should make a move to the Golden State Warriors and team up with the splash brothers and ensure multiple titles in the years to come.

However, ex-Golden State Warrior Matt Barnes disagrees stating that it could get ugly. Whether or not Giannis Antetokounmpo makes a move will depend on how desperate he is for a ring. 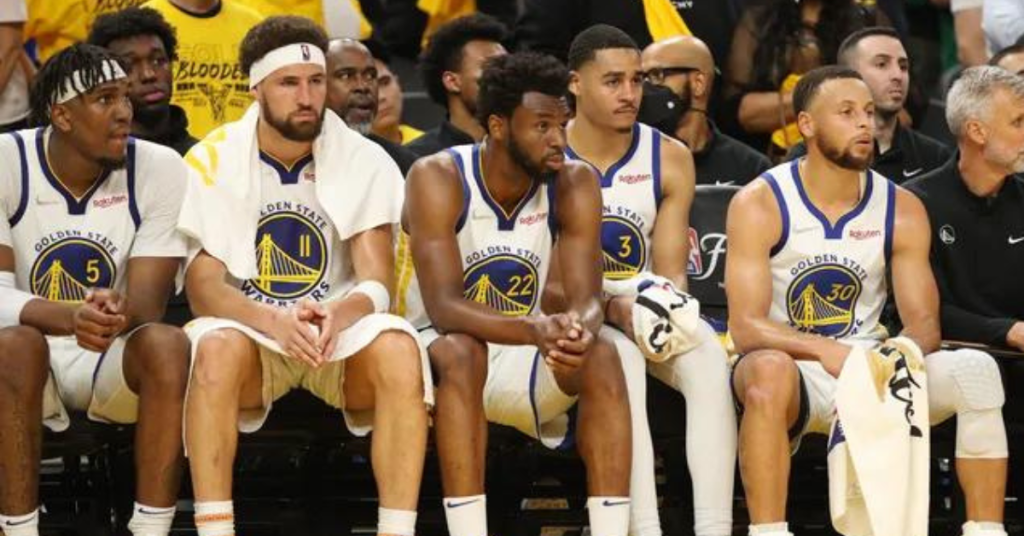 Is Giannis Antetokounmpo joining Golden State Warriors even a possibility?

Although these rumors don’t have a concrete base yet, one would not rule them out given the historic move made by Kevin Durant in 2016. Giannis Antetokounmpo enters free agency next year but some argue that he might request a trade before the 2020-21 season to either Miami Heat or Golden State Warriors. Meanwhile, during all the off-court drama after the loss to Miami Heat Giannis unfollowed all his teammates on Instagram which further lead to speculation.

Even though Giannis expressed his intent to stay with Milwaukee and win a championship with them, the media continues to amass views discussing his trade prospects. If a 25-year-old Michael Jordan had decided to leave Chicago Bulls the NBA never would have experienced two 3-peats in a single decade. If Dirk Nowitzki had decided to leave Dallas Mavericks after losing the 2006 NBA finals to Miami Heat, he never would have had the opportunity to beat the heavily favored LeBron James led Miami Heat 6 years later.

Antetokounmpo is only 25 and has plenty of time left to redeem himself. If he is as big of a Kobe Bryant fan that he says he is, he will stick to Milwaukee Bucks through thick and thin and win a championship with his draft team. However, if he wishes to join the Golden State Warriors of Miami Heat he will become the second Kevin Durant that the NBA will cry about for years to come.