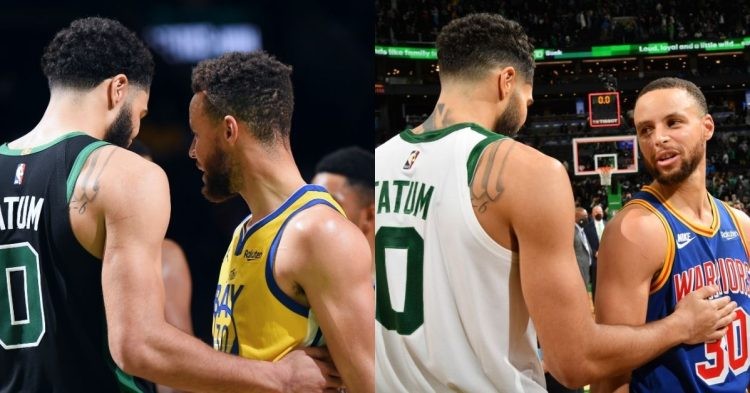 The Golden State Warriors were a dynasty. They were the last dynasty the NBA has seen. They won 3 NBA titles in 5 straight finals appearances. Due to injuries, their dynasty crumbled. But now they are back in the NBA finals against the Boston Celtics. But Boston does have the upper hand because of this one stat.

Boston has a deep lineup. They have multiple players that average double-digits in points. The Celtics have an all-NBA player and two all-defensive team players which includes the Defensive player of the year Marcus Smart. The Celtics even have the 2nd best defensive efficiency rating in the league. They have what it takes to win the NBA title even over the Warriors.

Since 2014-15 seasons, the Celtics were growing as a team of young players on a mission. At that exact time, Golden State began winning games and titles for fun. They broke the NBA record for most wins in a regular season with 73-9. However, those wins were difficult to come across against Boston.

The part that needed to be mentioned the most is that the Celtics won more when the Warriors were bad. GSW losing both games this year is the most impressive stat going into the NBA finals. Jayson Tatum and Jaylen Brown will provide the offensive firepower needed and Marcus Smart can hold down the defense with Robert Williams.

These teams are meeting in the NBA playoffs and Finals for the first time in decades with their storylines and agendas to carry out. But could Boston’s dominance in the regular season help them overcome an experienced team in 7 straight games? That’s something we see very soon.