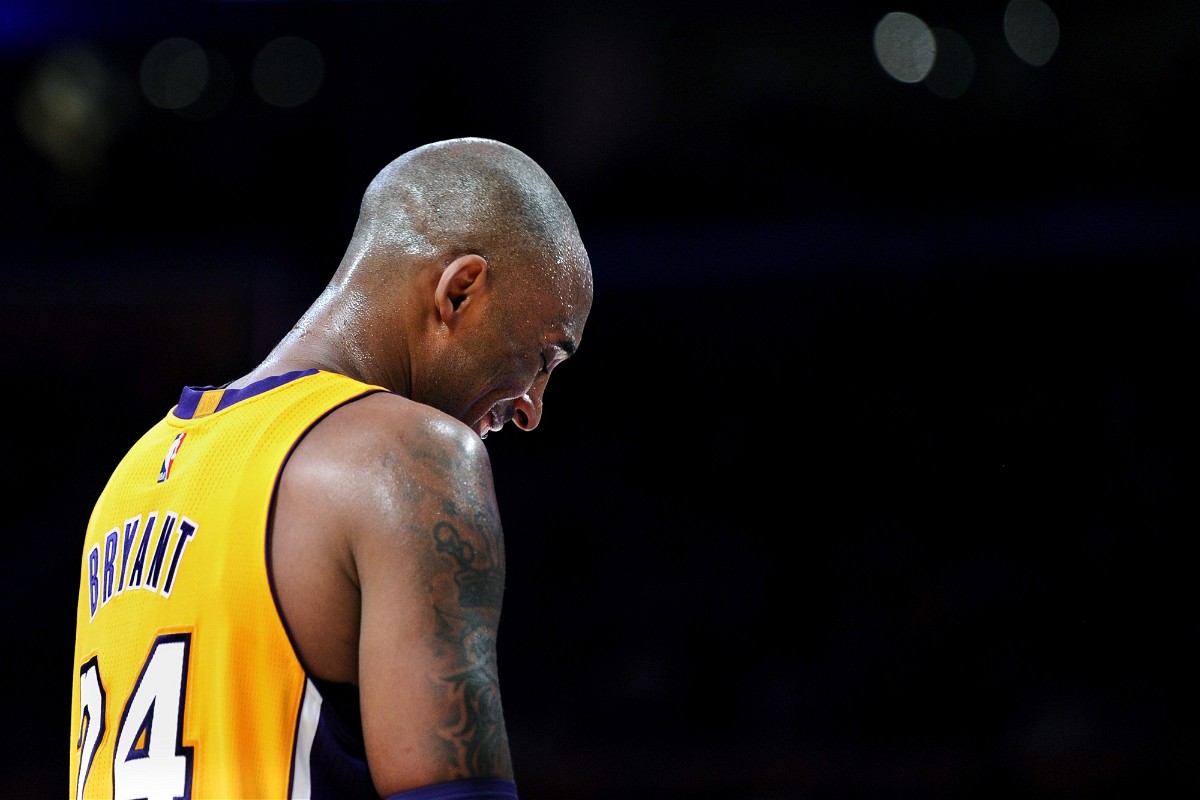 The Netflix show ‘Squid Game’ has taken the entire world by storm recently. Its lead actress HoYeon Jung has impressed every fan with her incredible performance. HoYeon revealed she channelled her inner mamba mentality to prepare for difficult scenes and was a huge Kobe Bryant fan.

NBA Players seem to enjoy the show just as much, which can be seen on social media. Utah Jazz Star Donovan Mitchell is active on Twitter and shared with the fans his thoughts about the show. San Antonio Spurs‘ social media team cashed in on the trend by making Squid Game memes to support the team.

Squid Game rest of the night!

The lead actress of the show HoYeon Jung grabbed everyone’s attention over the past few weeks with her phenomenal performance on the show. In an interview with Vogue Korea, her admiration for the late NBA superstar Kobe Bryant was apparent. She admitted that she was obsessed with Kobe’s highlight videos.

In addition, she revealed how she prepared for difficult scenes by watching those highlight videos. She encouraged others to do the same as it helped her lock into the killer mentality needed in a player.

“Before every scene I watch a Kobe highlight to lock into the killer mentality. I think everyone should do the same”

Kobe has inspired a generation with his dedication and hard work. He has pushed Mamba mentality as much as possible to instil discipline and a strong work ethic in people. Kobe Bryant is possibly the hardest working player in the history of the NBA.

His death was tragic and affected several young players in the NBA who admired him greatly. Devin Booker, Trae Young, Jayson Tatum, Giannis Antetokounmpo and several others practised with him to improve their skills.

Kobe Bryant challenged and pushed Giannis Antetokounmpo to win an NBA Championship after several MVP awards and the Milwaukee Forward did not disappoint. Mamba Mentality runs through all the young players in the NBA and Kobe Bryant will live through them forever. 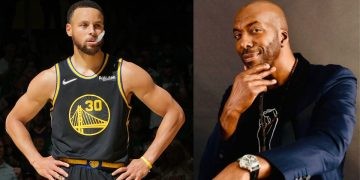 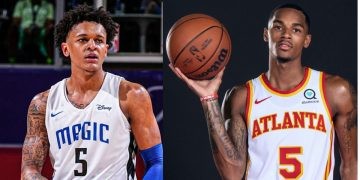