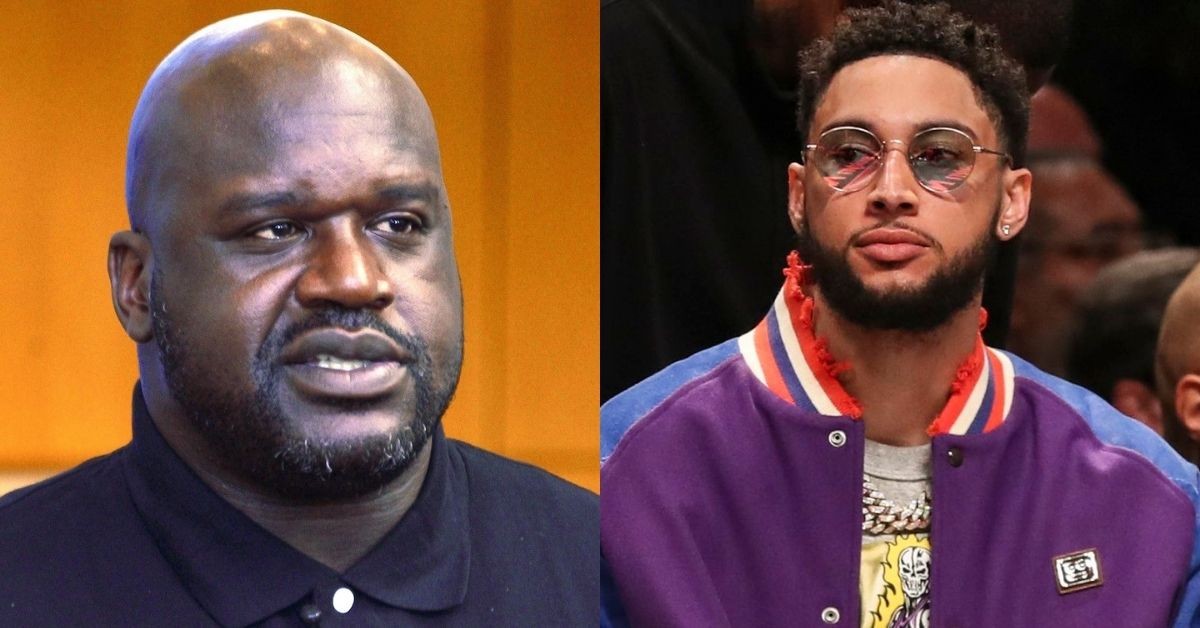 Ben Simmons will not play in Game 4 against Boston Celtics even though Brooklyn Nets are on the verge of getting swept this Monday.

The first-round matchup between Boston Celtics and Brooklyn Nets was supposed to be the most competitive one in the east. That has not been the case so far. Kevin Durant and co are down 3 against the second-seeded C’s. They were originally the top seed in the west but multiple injuries and trades led to them spiraling down.

Ben Simmons made his way to the Nets right before the all-star break. However, his back ailments kept him from making his season debut. The 3x all-star was said to return in Game 4 against the Celtics but re-aggravated back issues leave his return up in the air.

Not just the fans, Ben Simmons was criticized by retired NBA players as well for going back on his word. He’s spent the past few days ramping up shots in the gym to come back. There were numerous reports about his confidence and better jump shot but alas fans have to wait a little bit longer.

Retired NBA legend Reggie Miller went off on Twitter when the news about Simmons broke out. He berated the Nets star for giving up on his team when they need him the most. Inside the NBA crew dissected the situation and gave their two cents about it.

Chuck & @SHAQ weigh in on Ben Simmons being out for Game 4. pic.twitter.com/sGCWdt1sDN

Shaquille O’Neal was brutally honest about Ben’s mindset. He called Simmons a punk for conveniently stepping aside as the Nets are not in a good shape. “In the hood, we call this a punk move. When things are going well he said ‘Imma play in Game 4’. Now that they lost he’s complaining about his back.”

He insisted on Simmons being honest about his condition and playing status. Jumping from one position to another will hurt the team’s chances in the playoffs. Charles Barkley was of a similar opinion. He believes that Kevin Durant, Kyrie Irving, and others will lose faith in him.

There is no return schedule for the Aussie basketball player at the moment. He may end up sitting the entire season out if Boston Celtics sweep the Nets on Monday.

Bray Wyatt Is Back With the Wyatt Family but Not in WWE!