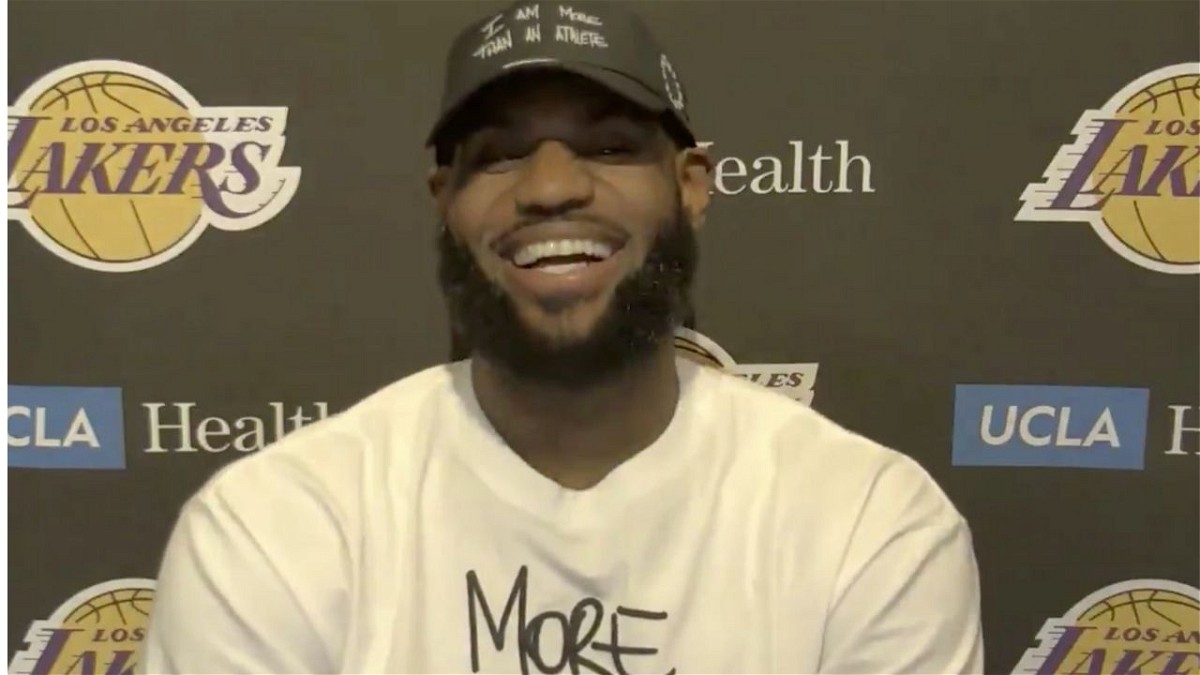 The New Orleans Pelicans make it to the playoffs for the first time after the Anthony Davis trade. And the most surprising part is that Zion Williamson is yet to make his season debut. Paul George’s absence obviously worked in their favor, however, the Clippers didn’t relent easily.  Even LeBron James commended the team he helped create by the AD trade.

Play-in tournament, while very entertaining for the fans, is quite unfair to the LA Clippers. They were six games ahead of the Pelicans after exceeding expectations in the regular season without Paul George and Kawhi. This game may have an asterisk beside it but for what it’s worth the Pelicans are finally advancing to the postseason.

Realistically speaking, with Kawhi potentially out and PG in healthy and safety protocols the Clippers wouldn’t fare well against Phoenix Suns. The Pelicans can still give them a tough competition and make the first round interesting.

Pelicans were in total control of the game till halftime. Reggie Jackson and co rallied back in the third to take a 10-point lead that only stretched in the fourth. That’s when the New Orleans coach stepped up and motivate his team. He pushed them to fight harder for a spot in the playoffs. Willie Green made them believe that they deserve to be there.

The 14-1 run to conclude the game knocked the Clippers out of contention. LeBron James risked tampering allegations as the Lakers are on the lookout for a head coach to appreciate his late-game motivation. He went so far as to call Green the best coach in the NBA.

Golden State Warriors were also glued to their television last night for the play-in tournament. Draymond Green was active throughout the game and appreciated coach Willie for his brilliant moves. Stephen Curry on the other hand was impressed by the Pelicans coach’s fighting spirit.

Chess move by Willie. Batum goes out. Send BI in right away.

Zion Williamson and the Pelicans organization are in disagreement regarding his return. It’s unclear whether the former #1 pick will choose to suit up in the playoffs but his presence will make little difference to the outcome as they will face the mighty Phoenix Suns.

Is Roger Federer Playing in the 2022 French Open?