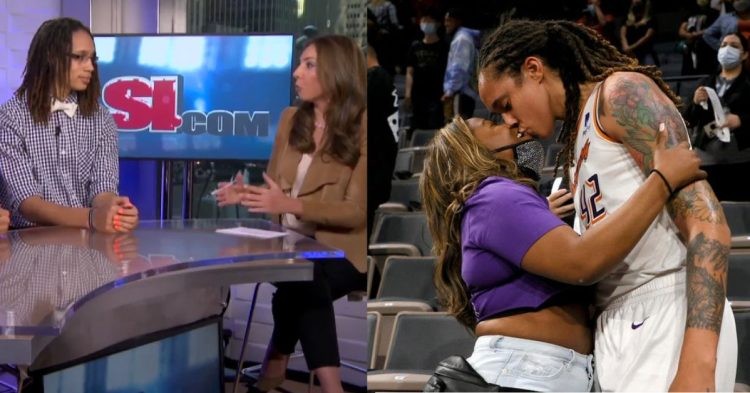 Brittney Griner was not happy after her interview with Sports Illustrated and felt quite angry about what had happened. We are aware, after all the drama that has surrounded Griner over the last year, that she identifies as a homosexual.

Talks on the issue of open-mindedness towards professional athletes freely revealing their sexual preferences have always existed. Back when the WNBA star was drafted in 2013, the subject was quite sensitive. As BG participated in an interview alongside other top WNBA draft picks, she felt angry and frustrated. Both with the topic of discussion and the change in conversation.

There are plenty of people who are fine describing their sexuality. However, Griner definitely didn’t want to during an interview alongside other stars like Skylar Diggins and Elena Delle Donne. Unfortunately, Griner realized that gender and sexuality were going to be an agenda for discussion. Especially the issue of homosexuality in pro sports.

She revealed in her book, ‘In My Skin: My Life On and Off the Basketball Court’, that the whole interview made her feel quite frustrated. This would make sense as the interviewer tried personalizing it and asking her how she handled her sexuality.

“But that’s when she pounced and asked me a specific question about my sexuality…I was pis*ed off when the interview was over. Not because I didn’t feel comfortable talking about my sexuality, obviously I do, but because I wanted to tell my own story and give it the context I thought it deserved. The way Jason Collins got to tell his story when he came out later that month, on the cover of Sports Illustrated. I didn’t get to do any of that in the little digital video. I feel like they just wanted their breaking news story…”

NBA fans might not have heard much about Jason Collins. He is a former basketball player who came out of the closet back in 2013. Jason is no longer playing in the league and only came out as a Black and Gay athlete towards the end and final years of his career. When he came out, other athletes chose to respect him and complimented the bravery required to come out.

Brittney Griner wishes she was given the resources that Collins was by Sports Illustrated. Instead of them trying to fit her sexual identity into a conversation focused on the development of the WNBA stars and the other top draft picks. 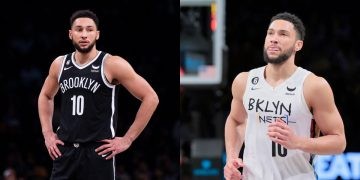 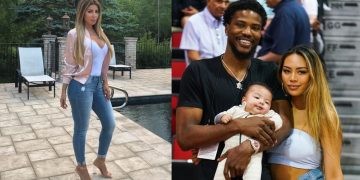 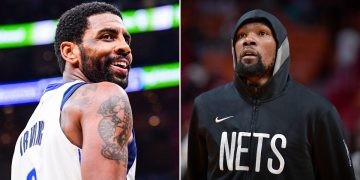