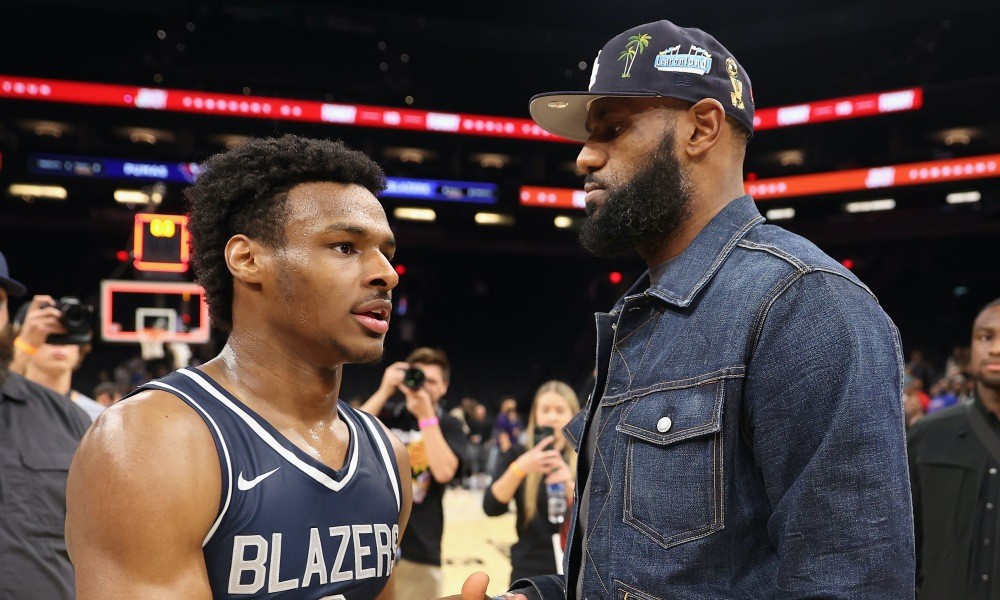 The Los Angeles Lakers had one of their most embarrassing losses on the season. In a rivalry of the LA teams, the Clippers have been on top this whole season. And they have done this without their 2 All-NBA level stars. However, after tonight’s loss, all hopes and aspirations of the Lakers winning the title are nonexistent. So much so, that Charles Barkley made a joke on the Lakers tonight that was extremely funny and even sounded true.

LA has always been the city of the Lakers because of the abundant success that came from that team. But with how good the Clippers have come to look this season, the crowns on the head of the Lakers have started to wobble.

Charles Barkley is a former MVP, All-star, and, an all-NBA player that has a spot in the basketball hall of fame. He has been an anchor on Inside the NBA ever since he retired from the league and gives his takes and opinions on the games and teams on that platform.

After the Lakers lost tonight, Charles Barkley said this,

“Does Bronny start or come off the bench if he gets on this team this year?…. Come on Bronny, we need you out of Sierra Canyon.”

“Does Bronny start or come off the bench if he gets on this team this year?”

This joke has so many levels to it. For one, it mocks the Laker’s depth and rotational pieces. Secondly, it takes a dig at the ultimatum made by LeBron James to draft him on a team. Third, it pokes fun at how average of a player Bronny is in high school.

The Lakers lost with a final score of 132-111. However, the game was over in the 3rd quarter itself when the Clippers scored 40 and held the Lakers to 18. Reggie Jackson and Ivica Zubac played better and outscored LeBron and Westbrook. These jokes might be hyperbolic but not by much.

Will LeBron be able to win another ring before Bronny enters the league? And will this season with the Lakers forever tarnish the legacy of LeBron and Russell? Los Angeles Lakers fans would hope not.