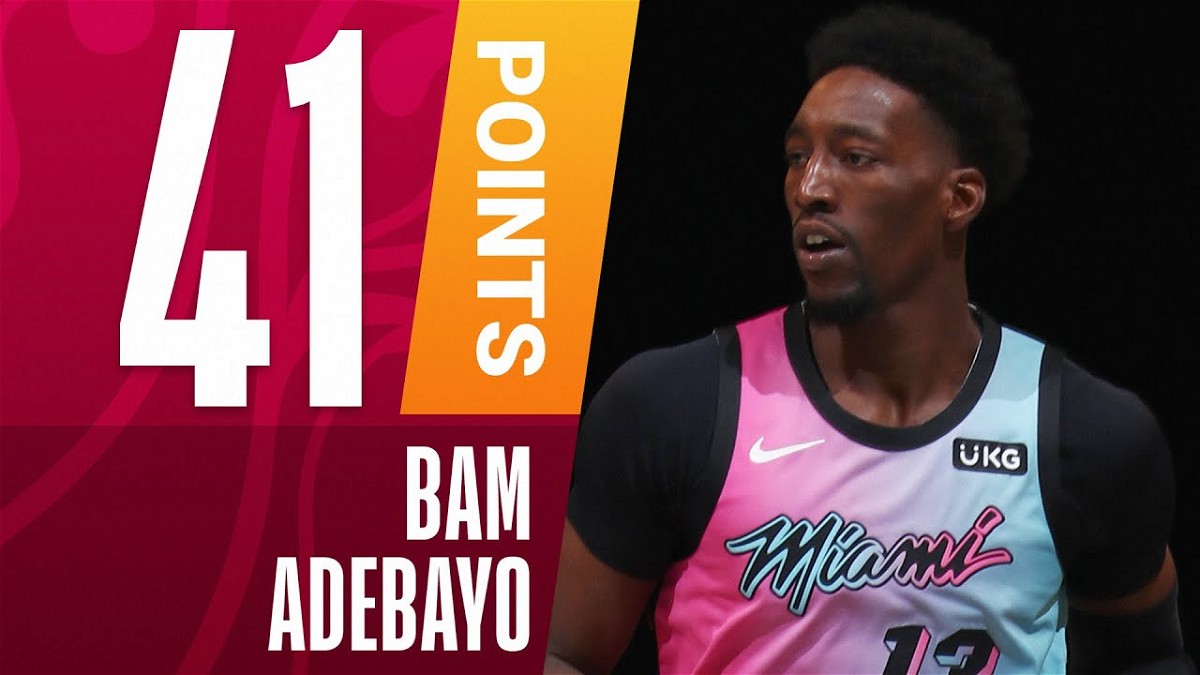 What could’ve been a blowout game ended on an intense note for the Miami Heat? On top of being severely short-handed for the last two games and possibly the next three games as well, they faced Kevin Durant, Kyrie Irving, and James Harden all on the same team. Bam Adebayo recorded a career stat-line tonight, giving the Heat final minute hopes.

A lack of chemistry was evident when the Nets played Cleveland Cavaliers. However, a double-digit point differential is expected when they’re facing a team with two of their starters down. Although Miami Heat was successful in taking advantage of this shortcoming, they could not translate it into a victory.

Constant fouling towards the end to take the lead left the fans on the edge of their seats. However, Miami Heat chose to foul James Harden and Kyrie Irving, two of the greatest FT shooters in the NBA right now. Fouling DeAndre Jordan instead may have reaped favorable results for the Heat.

Bam Adebayo scored 41 points, 5 rebounds, and 7 assists to record a career-high tonight. The most impressive part about this volume scoring performance was 70% FG. In addition, Adebayo only took one three and made it. The Miami Heat bench outscored the Nets bench significantly to cut down the chase in the fourth quarter.

the last HEAT player to do it (reg season):

Can Bam Adebayo keep up with the difficult schedule Miami Heat is about to face?

Miami Heat will face Brooklyn Nets once again Monday night without Tyler Herro, Jimmy Butler, and Meyers Leonard. Tyler Herro has been ruled out after neck spasms against the Philadelphia 76ers a week ago. Jimmy Butler on the other hand was sidelined due to covid protocols. The Heat went 2-4 without their complete starting lineup and slipped to 12th seed in the eastern conference.

Although Jimmy Butler’s return is still up in the air, he is unlikely to join the Heat for the upcoming games. And without Butler and Herro, it is nearly impossible for Miami to beat Brooklyn despite the lack of chemistry in the Nets.

The upcoming schedule for the Miami Heat will pull them further down on the rankings table unless Duncan Robinson, Bam Adebayo, and Kendrick Nunn perform beyond expectations. Soon after the Net matchup, they face Denver Nuggets and LA Clippers back to back which will put a lot of strain on Bam Adebayo.

Also Read: “Your a** shouldn’t be getting tired”- Zion Williamson Criticized by NBA Legend