“By Far My Worst Defensive Game of the Year, It’s on Me”: Luka Doncic Pins the Loss on Himself Despite a 40-Point Double Double Explosion 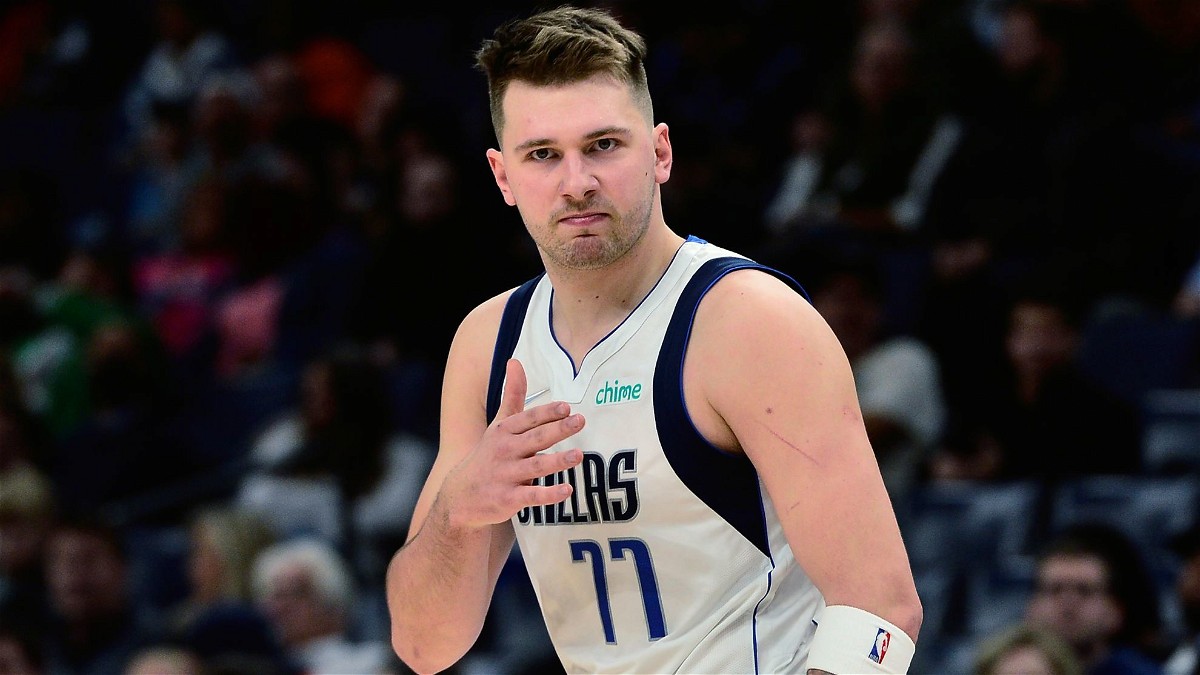 The Slovenian superstar, Luka Doncic, posted a well-rounded state line against the OKC. He scored 40 points (just 1 point shy of his season-high) and racked up 10 assists and 6 rebounds.

He even had 3 steals and shot 48% from the field. However, despite the heroic performance, the Mavs ended up losing to the OKC in overtime with a score of 114-120. Luka Doncic was -17 even though led the team in points, assists, and steals. The Slovenian took the loss like a champ and blamed himself for his poor defensive effort.

Luka Doncic: “By far my worst defensive game of the year… it’s on me”

Even though he had 3 steals in the post-game interview he said “By far, my worst defensive game of the year”.

Doncic has been one of the best players since he entered the league. He was many fans’ favorite to win the MVP this year and the last year. However, due to slow start in both seasons kept him out of the conversation.

Great players are never satisfied until they end up with a win. Doncic even after a great individual performance criticized himself for how he played down the stretch. In the post-game interview, he said “This game is on me, Stupid decisions by me in the last two possessions”.

He then went on to explain what he did wrong and said “It was a tie game. I expected a double. There was not much time left, so I decided to do the step-back, obviously a bad decision”

However, despite this loss, the Mavs are playing at a high level. They are just 2 games behind the 4th seed and are right now sitting the 5th seed in the Western Conference with a record of 29-23

Luka has started to thrive under his new head coach Jason Kidd. In the last 10 games, he has bumped his numbers. He is averaging a near triple-double with 29 points, 9 assists, and 9.5 rebounds on 46% shooting from the field.