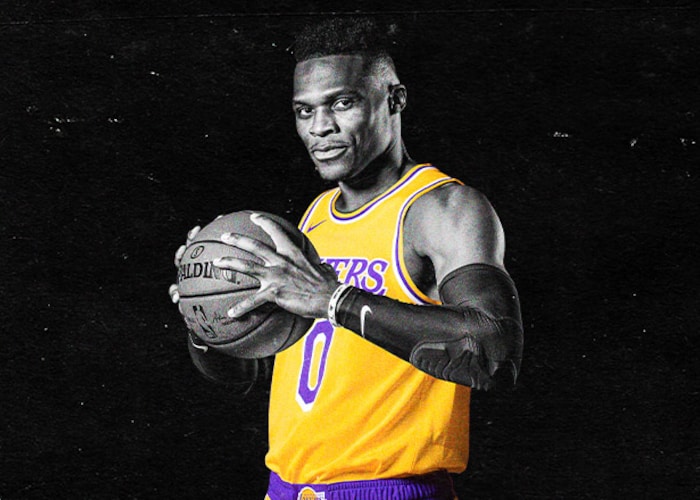 The idea of Russell Westbrook alongside LeBron James and Anthony Davis hasn’t worked out for the Lakers yet. It was clearly unfit, to begin with, and they have been unsuccessful till now.

Westbrook is having one of the worst seasons of his career. His turnovers have been worse than ever. His shooting took the worst hit, especially from the charity stripe. He is shooting 67% from the free-throw line as a point guard.

Russell Westbrook’s contract makes him basically untradable. He will earn $44 Million this year and $47 Million if he opts into his player option. However, it is not possible.

John Wall has a similar contact to Westbrook. He will also earn the same amount of money as Russ for the next two years. Thus, they can be traded for each other. So the salary cap will be of no problem.

It’s funny as they have already been traded for each other. The Rockets traded Westbrook for John Wall but John is an injury-prone player. The Rockets are now in a rebuild and have opted to sit out Wall for the rest of the season.

They want their rookie to log heavy minutes and develop along the way. Thus the only way Rockets will accept Russ again will be if the Lakers send Westbrook and some draft picks.

How can the Lakers package a deal for John Wall

The Lakers already gave 3 picks in the Anthony Davis trade. They now only have picks left from 2026 to 2030. Thus, if the Lakers are ready to think this trade can bring them back in championship contention then they can trade Russ for several draft picks.

As reported by the NBA insider Marc Stein, the Rockets will be open for a trade for Westbrook and several drafts picks for John wall.

Thus, the Lakers having picks from 4 years later might not interest the Rockets. As we have been before multiple teams can get in on a trade. Like in Harden’s trade 4 teams were involved.