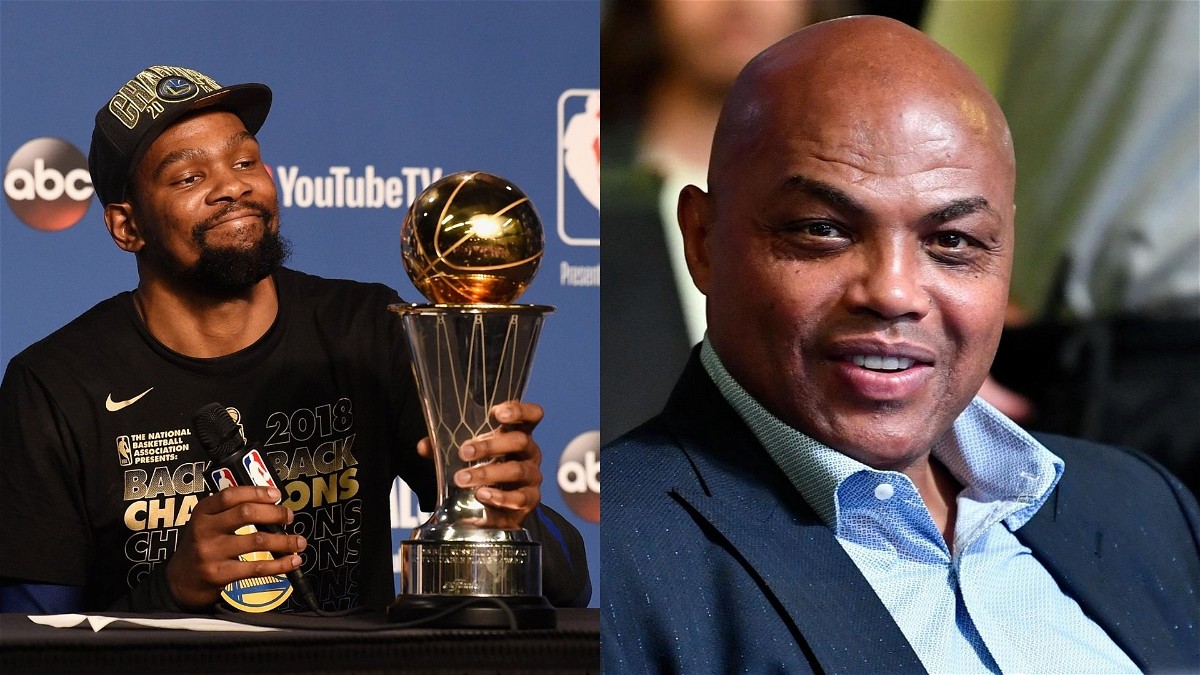 Kevin Durant is the best scorer and one of the best players in the modern NBA. He’s the one player that Kobe Bryant believed was unguardable. He’s a former MVP and has multiple all-star appearances and scoring titles. KD is also a multiple-time All-NBA level player and a surprisingly good defender for his stature. But even after all this, some believe he was not the best player on the teams he played on.

Kevin Durant won 2 NBA titles with the Golden State Warriors but is currently on the verge of getting swept in the first round of the NBA playoffs.

The Golden State Warriors created a dynasty. But everyone believes it came on the shoulders of Stephen Curry and Klay Thompson. Kevin Durant is given the credit for only joining a team that was already successful.

However, the Golden State Warriors were not as great as they looked. The Warriors won their first title because of all the injuries Cleveland had. When Cleveland was fully healthy, they defeated the 73-win Warriors team. KD joined and made a great team disgustingly perfect. His impact made the next 2 NBA finals look like a cakewalk.

He was rewarded for it too, winning 2 final MVPs over the other Warriors. In those NBA finals, he averaged 28.5 points per game. In the 2018-19 Finals, the Warriors were forced to play without KD and lost. Further proving that KD was not only the best but also the most valuable player on the team.

However, recently on the ‘Inside the NBA’ Charles insinuated that Kevin Durant’s 2 titles came because he was on the team but not because he did anything.

Kenny Smith: “You don’t think [Kevin Durant] was the best player on the Warriors?”

Kenny: “He was the best player.”

He compared KD’s MVP trophies to the extremely controversial Finals MVP of Andre Iguodala. But his entire take seemed biased due to how the Nets are on the verge of being swept in the first round. However, the current performance of the Nets should not take away from KD’s contribution making Charles’ take absurd, to say the least.

Is There a Rivalry Between LeBron James and Stephen Curry?