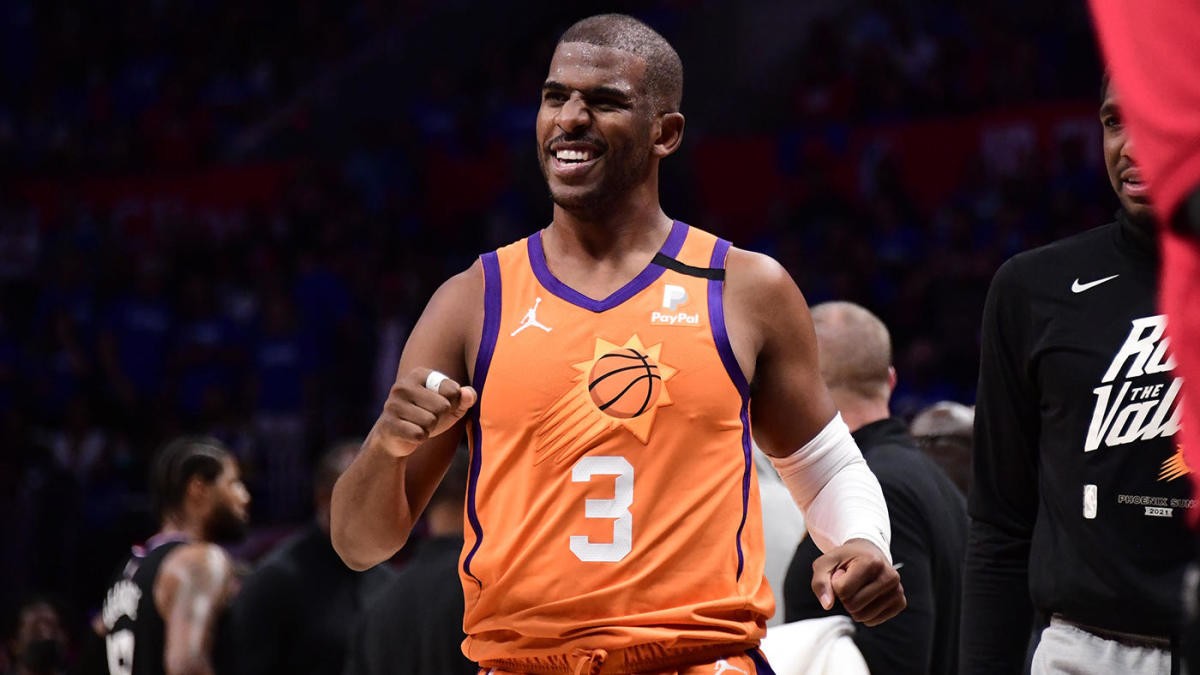 Chris Paul is one of the last true point guards left in the game. The pass-first guard and it certainly shows in his recent achievement. He became the 5th player in NBA history to have 15 or more assists in at least 100 games.

Chris Paul has become the 5th player in NBA history with at least 15 assists in 100 games.

The 9-time All-Star is now leading the NBA in total assists and assists per game (10.2). If he continues to play like this he can take over Jason Kidd’s in all-time assists leader. Just like LeBron James, Chris Paul gets better like wine.

In his 17th year, he’ll once again be on the pace of leading the NBA in assists. His leadership has changed the Phoenix Suns’ destiny, from ending at the bottom of the table every time to now leading the Suns to the first seed in the NBA.

It seems everything is going right for the Suns. They have been one of the healthiest teams in the NBA. The only dent they have right now is losing Jae Crowder due to injury.

The Suns have the best record in the NBA. They are 3rd in points per game (112.8). They are ranked 5th in rebounds thanks to DeAndre Ayton with 46.1 rebounds and they are also 4th in the league in assists per game with 26.4 assists.

Their head coach has led them to the best defensive rating with a 102.7 rating. They have a great depth of Mikal Bridges, Cameron Johnson, Cameron Payne who can shoot the ball efficiently from downtown and can defend.

With West being wide open with Clippers and Nuggets out of the picture due to injury and Lakers in a rut their only major competition is Golden State Warrior and Memphis Grizzlies. Cp3 might be finally able to win it all after 17 years of hard work.