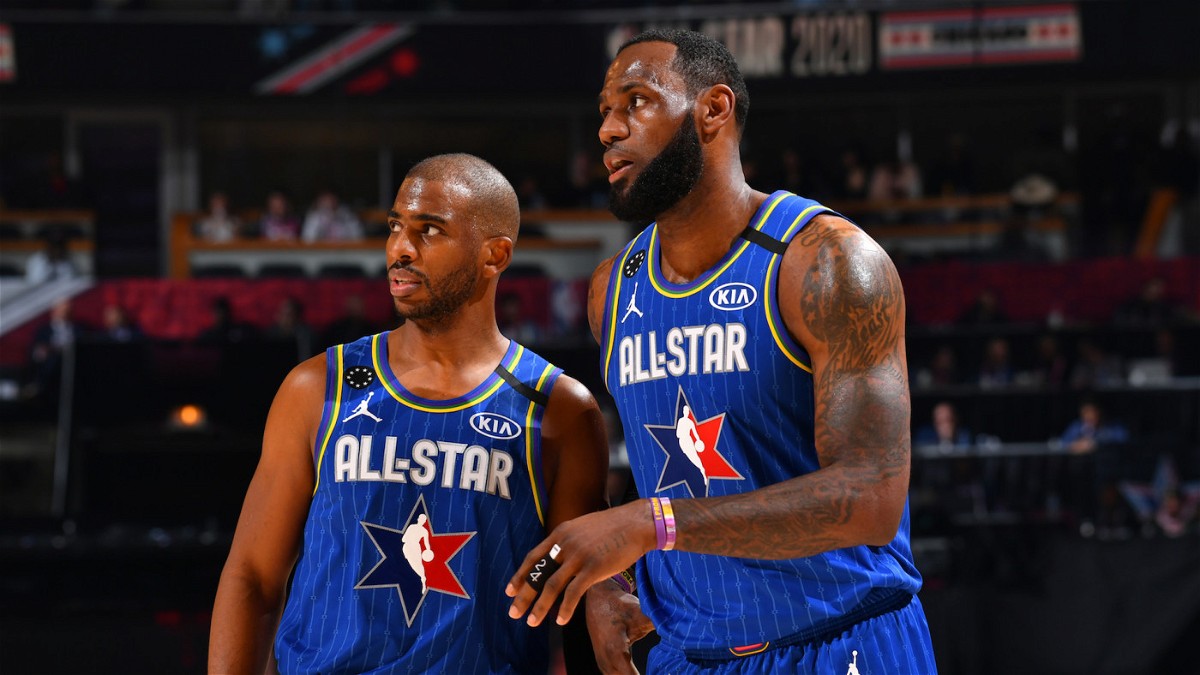 Chris Paul of the Phoenix Suns is fresh off a sweep against the Denver Nuggets. The sweep helped him and his teammates get that extra rest they needed. However, for Paul, he gets a little longer time to rest because he has entered the league’s Health and Safety protocol. Also in the testing done it turns out he contracted the Covid-19 virus as well.

Chris Paul took the Pfizer Vaccine in February 2021 but still got the virus. In further testing done by the NBA of the other 164 people in contact, one of them tested positive. Paul was the first positive case for the NBA in 3 weeks.

Paul’s status for the start of the Western Conference finals is currently up in the air, sources say.

Noteworthy: Depending on the medical circumstance, an isolation period could be shorter for a vaccinated individual. https://t.co/62r5bWzLOh

The Press Release by the NBA Stated,

“Anyone who has returned a confirmed positive test, or has been identified as having been in close contact to an infected person, is isolated or quarantined until they are cleared under the rules established by the NBA and the Players Association in accordance with CDC guidance.”

Chris Paul could miss considerable time depending on his symptoms and health. His date for return is not set and for right now he is out indefinitely. The Phoenix Suns will have to attempt to make the NBA Finals without him and hope he returns for the Finals.
Also Read: Here’s Why LeBron James is Changing his Jersey Number After 7 Years 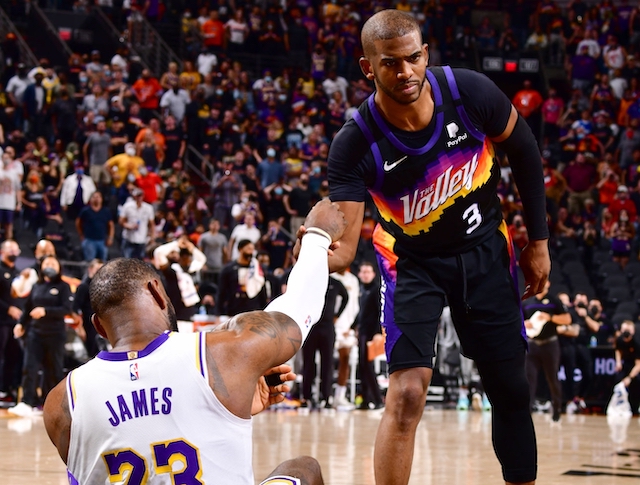 Why wasn’t LeBron entered into the health and safety protocol like Chris Paul?

Chris Paul tested positive but they put him in quarantine before they tested him. On May 19th 2021, LeBron James was seen partying with Drake with no mask on. However, the league did not enter him into the Covid-19 health and safety protocol. Everybody knows LeBron is the face of the league. But why does the poster boy have this level of disparity in comparison to others? As a matter of this gravitas shouldn’t all the NBA players be treated equally?

The Covid-19 virus stopped the world. It postponed the league and that is one of the reasons for all the injuries and fatigue. It is very important that the league makes sure that all the work they did does not get undone just because they let superstars players do not live by the rules. Hopefully, Chris Paul getting the virus is the sign they needed to harden the rules.

The NBA Had released this Statement after LeBron’s Party,

“To clarify any remaining misconception, LeBron James briefly attended an outdoor event last week where participants were required to be vaccinated or return a negative test result. Under these circumstances and in consultation with medical experts, it was determined that his attendance did not create risks related to the spread of COVID-19 and therefore no quarantine was necessary.”

This would suggest that the event Chris Paul attended did not follow the guidelines. And because Chris Paul tested positive it makes the NBA’s decision look better. However, the fans still questioning why was LeBron exempted.