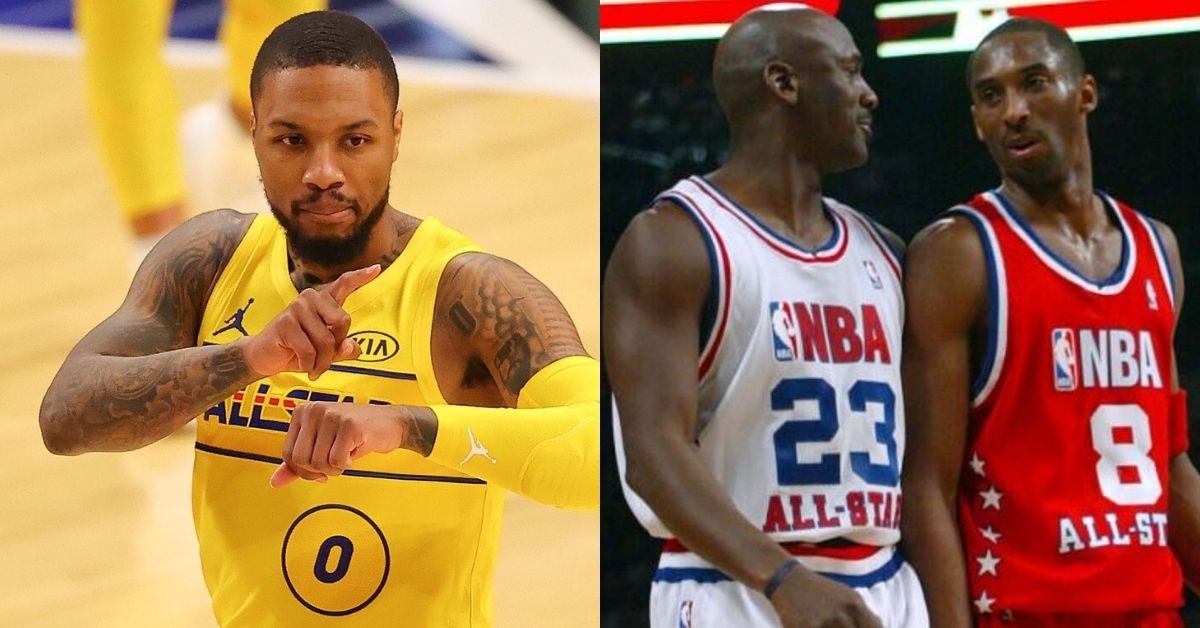 Damian Lillard is the point guard for the Portland Trail Blazers. He has been incredibly successful as an NBA Player. He has been given the nickname ” Dame-Time” alongside many others for his clutch plays down the stretches of games.

Robert Horry is a former NBA Player. He called Dame “the best clutch shooter ever”. Horry played 16 seasons in the league. Additionally, he is a 7 time NBA champion. Therefore, he is certainly qualified to have an opinion. But is there any truth to what he said?

“He has hit a clutch shot versus every team in the NBA.”https://t.co/lg34EjTZNB

Damian Lillard never was rarely clutch deep into the postseason

Dame is undoubtedly a great player. He has hit memorable shots over various teams. His shot eliminating the Oklahoma City Thunder is perhaps the best of his career. However, he has been unable to carry his team further than the second round.

Lillard has made only one western conference final in his entire career. There he was crushed by the Golden State Warriors in 4 games.

Several NBA analysts view a player’s playoff stats as a true representative of his ability to lead his team. Damian has averaged 25.7 points, 6.2 assists, and 4.5 rebounds in his postseason career. These are all-star level numbers.

Michael Jordan and Kobe Bryant were on different levels than Lillard. They came into the league as undeniably great players. Michael Jordan averaged 33.4 points, 6.4 rebounds, and 5.7 assists. Additionally, he hit one of the greatest shots in NBA Finals history in game 6 vs the Utah Jazz.

That team had Paul Pierce, Rajan Rondo, Ray Allen and Kevin Garnett. Dame has never bested a team close to that Caliber. He may have during the regular season. However, he is yet to carry his team over the hump in the postseason.