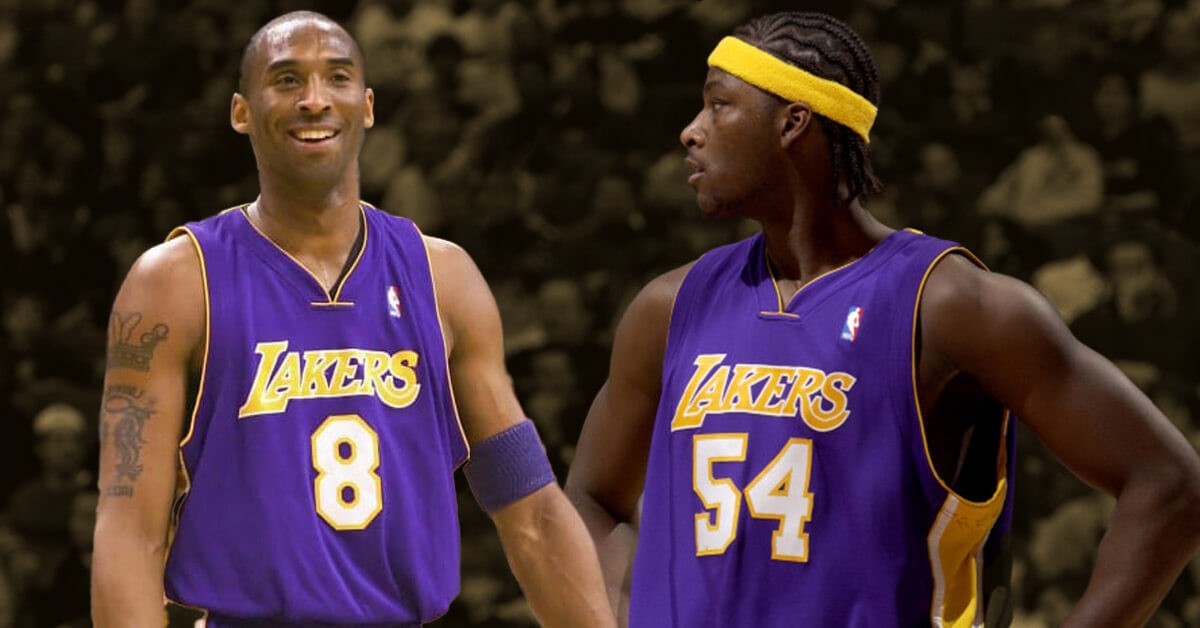 The passing away of Kobe Bryant was disheartening for the whole world. It has been 24 months since the accident. Many players and social media influencer showed their love to Kobe and his daughter on their death anniversary.

Dwayne Wade’s daughter is a homosexual and she showed her respect towards Kobe and his daughter by wearing his No.8 Jersey. However, the jersey was sewed into a dress.

Even though the post is harmless, Kwame Brown an ex-NBA player and ex Kobe’s teammate slandered Wae and his daughter. He went in on D-Wade for not being the man of the house.

He said, “You are letting your woman control our house” and remarking that Vanessa Bryant and her family will not honor Kobe Bryant as Zaya Wade did.

Kwame is also of the view that it is a disservice to Kobe’s masculinity, work ethic, and faith. D-Wade has been nothing but supportive of her daughter’s path. He is a proud girl dad as he showed by commenting on Zaya’s post. The No.1 overall pick from the 2001 draft lashes out on Wade during the ‘Bust Life’ show on Youtube. He said

“I’m not saying there’s anything against homosexuals, but is a heterosexual man. Why is he being honored by making his jersey into a dress? Wear his goddamn jersey for the day to honor him without the dress part”

This rant on Zaya and Wade was nothing but irrelevant. Even though Wade has not replied to the situation yet but Brown should be held accountable for what he said.

Why is Kwame Brown so affected by this

Brown faced a lot of criticism during his career as he always underperformed throughout his career. There are many videos of Steven A. Smith violating Kwame on national TV.

He calls him a ‘Bonified Scrub’ when he was traded Smith famously told the Lakers to celebrate whether they win a championship or not as they traded a scrub.