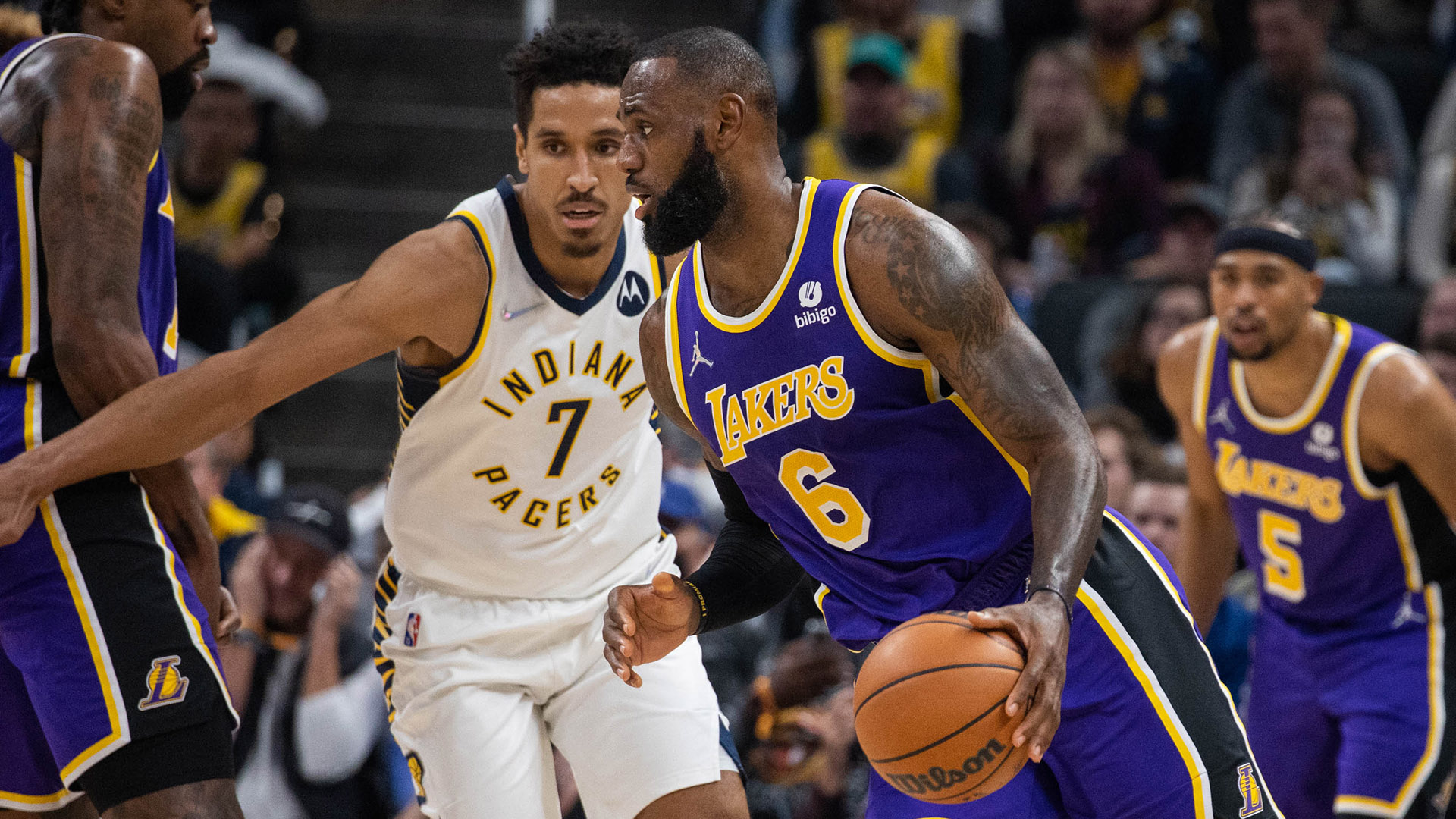 LeBron James has always been the anchor defensively and offensively. He always communicates with his teammates about switches, screens, etc.

In a match against the Brooklyn Nets, James was explaining something to Austin Reaves. While explaining, Reaves had a reaction like a bomb was dropped in front of him as he was so shocked by either how insightful LeBron’s knowledge is or what he asked him to do.

This was a reference to the movie “Spiderman- Homecoming”. Tony Starks gives this advice to Peter Parker on his way to his home in a car. James even posted the actors’ photo together. This moment became an instant meme.

deceased by Austin Reaves absolutely not getting whatever insane basketball stuff LeBron is seeing pic.twitter.com/KfUa91aE0H

Austin Reaves is like “bro I’m not you I can’t do all that” ???? pic.twitter.com/HoaEpXuMwt

LeBron: “So if Harden jabs more than 13.8 degrees to the left, you need to make sure your elbow is at an obtuse angle, got it?”

Austin Reaves: “… we in a man or a zone?” pic.twitter.com/juRBOroyEa

The Lakers have seemed to find their Alex Caruso in Austin Reaves. Caruso was also undrafted and played in the G-League as he made his way into the NBA.

However, Reaves was directly taken by the Lakers. LeBron James has always complimented on how Reaves plays. He is smart, can shoot the ball, and knows how to feed off of James.

Furthermore, he has only found himself in the lineup. He plays most of the 4th quarter. He is one of the reasons why the Lakers are still floating on .500

In every big play, either defensively or offensively he is involved.

LeBron has always praised Reaves on a nightly basis. In an interview, James said that he knows what kind of players he likes to play with. Smart, cut to the basketball.

The rookie has also hit his first-ever game-winner shot in just his first year. Against the Mavs in the Overtime, Russ passes the ball to the open Reaves who hits nothing but the bottom.