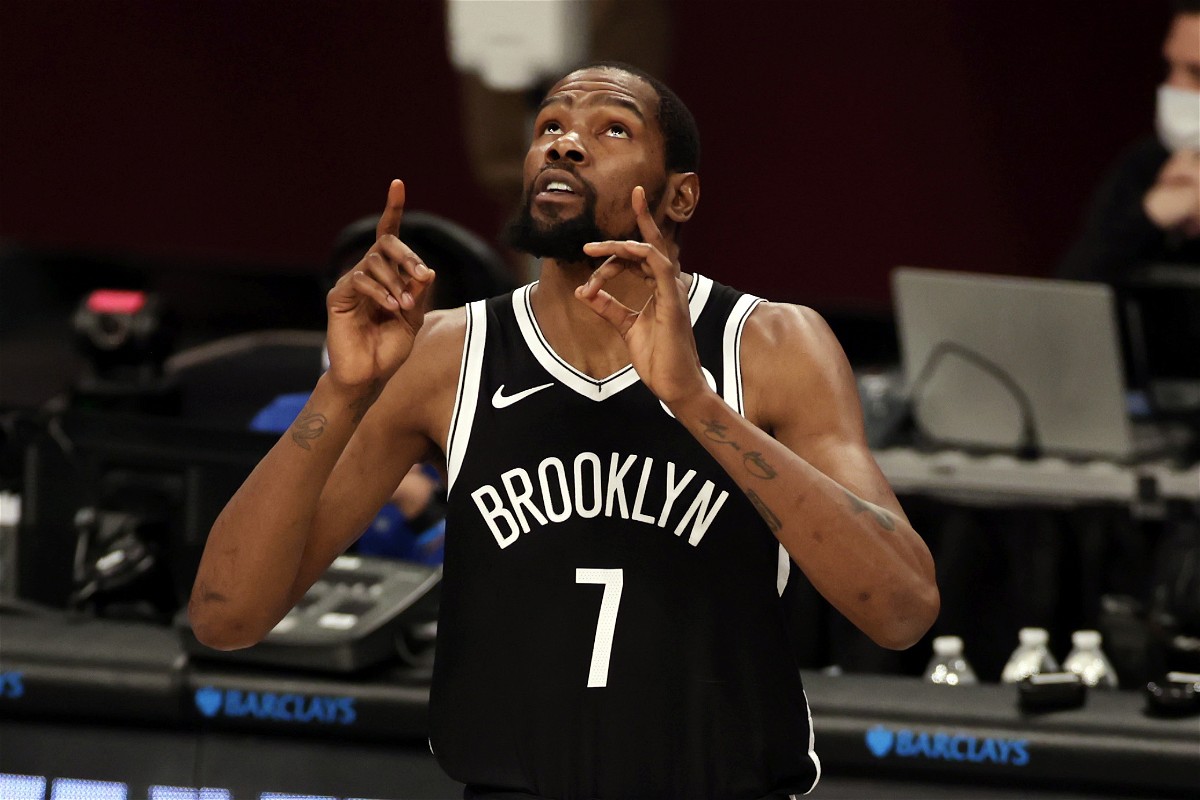 The Brooklyn Nets and the Milwaukee Bucks played out a thriller of a game that led to overtime. The game pitted the NBA’s biggest stars against each other. Kyrie Irving and Kevin Durant against Giannis Antetokounmpo and his championship-winning co-stars. And it was the 2nd seed Bucks who came out on top.

The Nets led by a slim 4-point margin through halftime but the Bucks came back strong in the 3rd quarter. Giannis Antetokounmpo scored 44 points, 16 rebounds, and 6 assists to bring the Bucks back into the game. As the game drew to a close, Giannis drained a 3-pointer to tie the game at 110-110 with 18 seconds on the clock.

Giannis ties it up for the @Bucks!

The Nets failed to capitalize on the abundance of time as the last gasp shot by Kevin Durant only made it to the rim and out. Overtime was a similar story for the Nets as they were held to only 9 points and Durant missed yet another late shot. That made it only 5 successful game-winning shots out of 28 attempts by KD since 2015.

Naturally, after the conclusion of every high-profile game comparisons were drawn. This time’s reactionary comparison came from basketball TV personality, Nick Wright.

I legit feel for KD… he had to be 2nd best to LeBron for a decade and the MOMENT he might’ve passed LeBron, Giannis passed him.

2nd player out of high school. 2nd pick in the draft. Second best player in the NBA for life. Legit awful luck.

Nick stated that Kevin Durant has been unfortunate enough in his career to always be second to a greater player. Referencing LeBron’s dominance during KD’s prime Warriors days, and the emergence of the Greek Freak just when Durant was returning from injury to be the elite player that he was.

Don’t feel bad for the god. Life has been incredible little Nicky ???? https://t.co/fZ0jrPHXHm

Durant was quick to respond, fresh off a loss to the Bucks, with a rather blasphemous retort. Whether you think he won the online round or not, it’s no debate that Durant certainly has a lot more to do on the court if this season is not to be deemed a failure for the Nets.