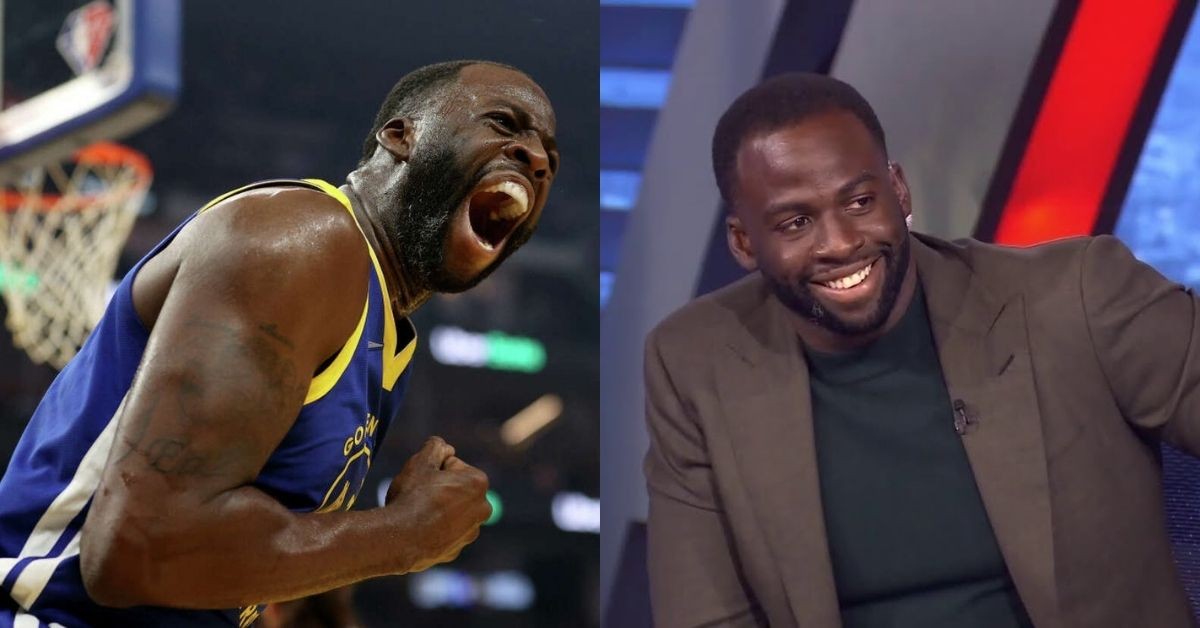 It’s conference finals time and it all begins with Game 1. The Warriors took on the Dallas Mavericks in a battle of supremacy and a chance to win an NBA title. Golden State showcased a defensive masterclass in their win in Game 1 and Draymond Green announced what they look to do in Game 2.

Draymond Green is the unofficial vocal leader and defensive anchor on the best defensive team in the NBA. He scored 10 points, grabbed 9 rebounds with 3 assists, 2 steals, and 1 block on 67% shooting from the field. He had the second-highest +/- in the game with 25. For context, that’s even more than Stephen Curry in Game 1 of the WCF.

Luka Doncic on the Warriors defense tonight: “Great job. That’s it. That’s all I’ve got to say. They did a great job.”

Draymond Green knows how to stop the Dallas Mavericks

This is the 3rd time this post-season that the Golden State Warriors have won game 1 in the playoffs. They’ve been able to suppress any strengths that the teams they face have. This comes from great coaching and a thorough rundown of game film. It did enough to send home the MVP, the MIP, and now potentially against the baby GOAT.

In Game 1, Dallas shot the ball terribly. Being down that early on pressured them to force threes. They shot 36% from the field and 23% from the 3 as a team. Nothing was going right for them on the glass as well, they were outrebounded by nearly double. Even though the Warriors turned over the ball more, Luka‘s 7 TO’s as the primary ball-handler made things worse.

Draymond Green saw what a young team can do with their backs against the wall. Memphis felt the same things that Dallas are feeling and used that to win game 2. This is where the championship experience will help them and the mistakes they made today won’t stop them tomorrow.

Will GSW take a commanding lead over Dallas in game 2?